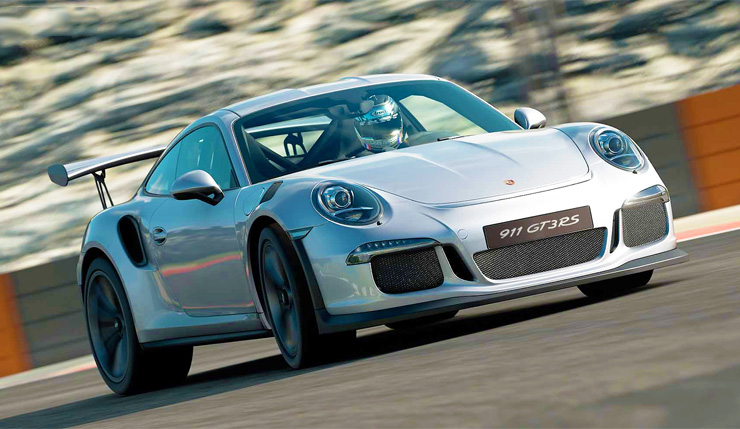 Gran Turismo Sport delivers the beautifully rendered cars and realistic racing action fans have come to expect from the series, but, unfortunately, the game is missing one major staple –  a career mode. Traditionally, the core of Sony’s racing series was the titular Gran Turismo Mode, which let players tune up rides, collect a garage full of vehicles, and work their way through a full racing career. The fact that it’s missing from GT Sport is a pretty major blow.

At a Gran Turismo Sport launch even in Modena, Italy, series creator Kazunori Yamauchi tried his best to play down the loss of Gran Turismo Mode.

When people are talking about there’s no GT Mode anymore, that’s not quite true. In a narrow sense, the part that was the GT Mode in the past is now called Mission Challenge. It’s single player, there are various different types of races, from the very short to the very long, with different regulations, and you can tune up the cars that you purchased to participate in those races.

That explanation doesn’t quite wash, as Mission Challenge doesn’t really measure up to the Gran Turismo Modes of the past. Technically, you're doing some of the same things you did in earlier Gran Turismo career modes, but there’s no structure or context. It’s just a bunch of (mostly very short) racing trials. It never feels like anything more than a simple challenge mode.

Twenty years ago, when we did the first Gran Turismo, people knew what happens when you change an air filter or increased compression ratios do to your car. But the new users don’t have that knowledge anymore because they’re not as interested in the cars, so we’ve simplified [some areas of the game] so you can do the exact same thing you were doing in the past, but it’s more user-friendly for people just getting into cars.

Gran Turismo sport is available now for the PS4. You can expect our full review later this week.