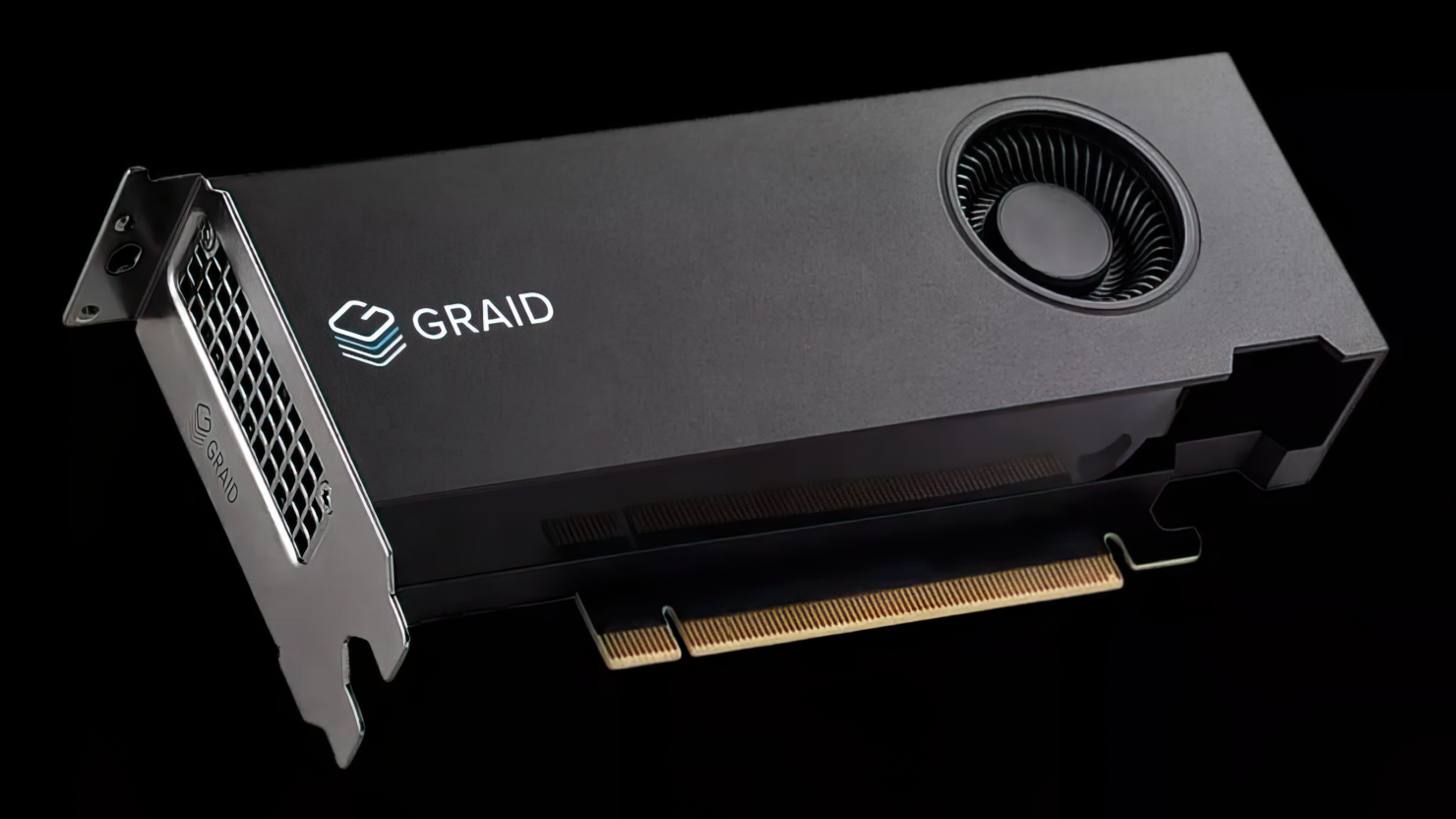 GRAID Technology recently launched the SupremeRAID SR-1010, the world's fastest NVMe and NVMeoF RAID card for PCIe Gen 4. The company anticipates that the new SupremeRAID SR-1010 will seek to bring SSD RAID performance to the forefront of tomorrow's technology.

GRAID Technology ranks the SupremeRAID SR-1010 with writing and reading speeds as high as 1.5M IOPS and 19M IOPS, which improves 83% in writing performance and 19% in reading version. 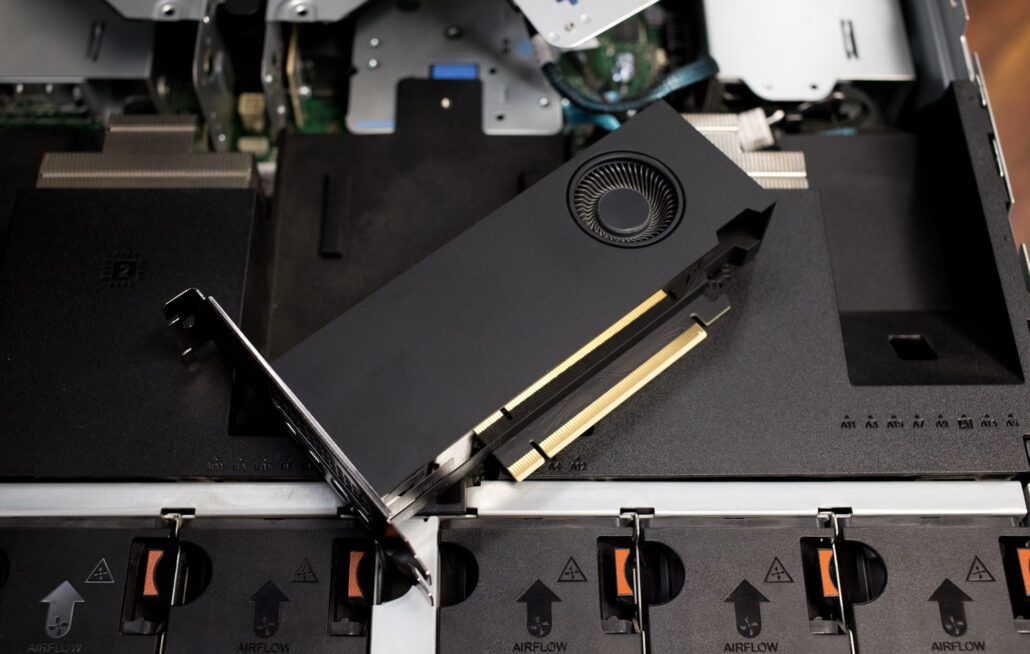 GRAID Technology's SupremeRAID SR-1010 is compatible with RAID 0, 1, 5, 6, and 10 arrays, identical to the SR-1000. The SR-1010 attaches to an x16 expansion slot but will be at its most beneficial when using a PCIe 4.0 interface. The power consumption of the new RAID system is 20% higher than its previous model, offering consumption levels of 70W. The card contains up to 32 NVMe SSDs and sustains most Linux distributions and the Windows Server 2019 and 2022 versions.

The new SupremeRAID SR-1010 will be available next month through GRAID Technology's OEM partners and authorized resellers. The company has yet to divulge the price point of the latest offering from GRAID.