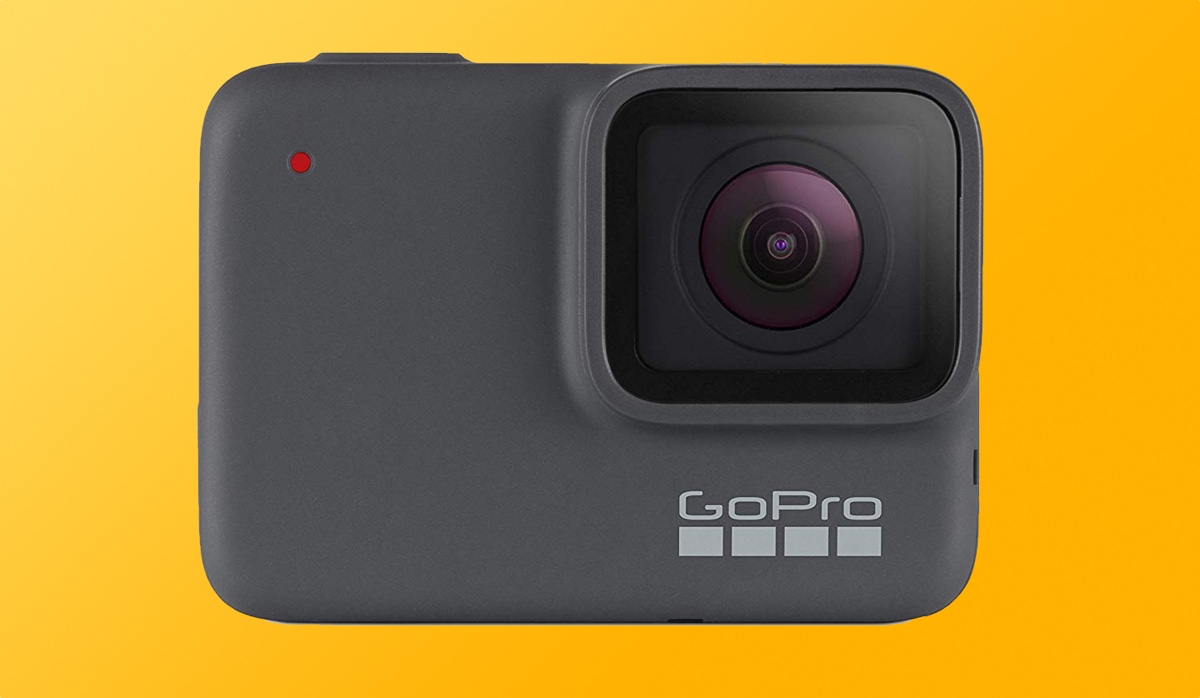 Is the HERO7 Black a little too expensive even after the discount? Then you may want to check out the HERO7 Silver, which costs way less at just $215.99.

Action cameras are the way to go if you are going to record yourself doing stunts on a bike, climbing mountains, zipping through a skate park and whatnot. But they can be overly expensive at times even after a discount. Have a look at the HERO7 Black, for example. Even after the discount, the camera costs $343, which is quite steep for a lot of buyers.

Sure, you can buy cheaper options, but GoPro specializes in this sort of stuff and sticking with the HERO7 lineup is the way to go. So, if you consider yourself lucky, and you are obviously, then you might want to take advantage of the deal on the HERO7 Silver. It's essentially a HERO7 Black, but cuts down on only few of the features which makes the HERO7 Black such a great action camera. But this doesn't mean in any way that the HERO7 Silver should be dismissed. This camera can record 4K video in 30 frames per second, it's rugged, waterproof, records video in wide dynamic range, and offers image stabilization so that your footage looks buttery smooth.

4K30 Video - Get stunning 4K video that's as amazing as the moment itself. You can also shoot time lapse videos to turn longer events into short, shareable moments
Rugged + Waterproof - Share experiences you can't capture with your phone. HERO7 Silver is tough, tiny, totally waterproof - and up for any adventure
Intuitive Touch Screen - With a touch screen and simple, streamlined capture modes, it's easy to jump right in and get great shots. Just swipe and tap