In the beginning of this year, we came across Google's plan to diversify itself and step up being a mobile operator. Nonetheless, with a lot of limitations and beginning from the ground up. There were some highlights of the milestones that Google is inclined towards which prove out to be quite attractive. Google has chosen Sprint and T-Mobile for its MVNO arrangements which will bring a lot to the potential customers. 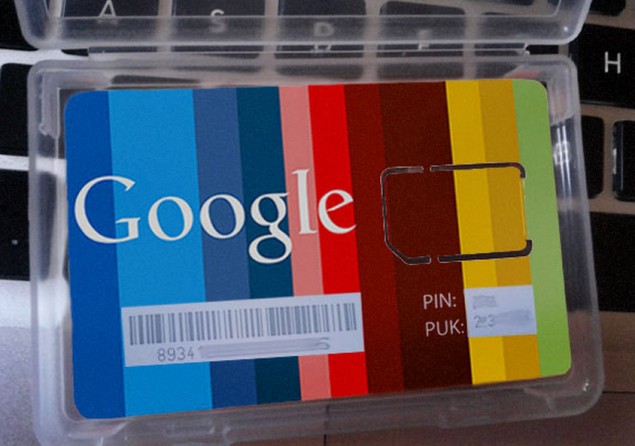 It seems Google hates international roaming charges, hence it concentrates to get rid of them as soon as they step in the field. Google wants to prove that it has more to give the customer than just applications and providing advertising background. The idea is to innovate the mobile network industry with new technology, keeping the four giant mobile operators undisturbed. Pichai said, "Our goal here is to drive a set of innovations which we think the system should adopt."

Google To Cut Some Slack For International Roaming Charges

We know how much the pain costs when your data plan expires when you cross the borders and have to forgo all social networking apps. According to reports from Telegraph, Google's plan is to provide you with the same data and cost deals that you adopt in your home. This states that Google is on the move to create an MVNO which functions worldwide functions irrespective of the place you are visiting or moving to with the minimum cost. Talks have been in progress between Google and Hutchison Whampoa that owns the brand 'three' in UK, Europe and Asia.

If you think you can get the international roaming deal, think again! This service is only valid for some users who own Google's Nexus 6 handsets. Apart from this, the service is also said to be available for US customers for now, considering the host country is best for trials. However, if Google sets up its service in the US it is more likely to come across the globe by the passage of time. 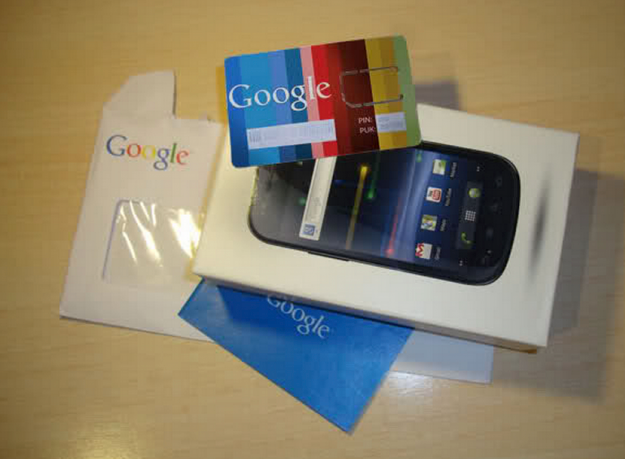 There have also been news from anonymous sources suggesting that Google might not be launching an MVNO likewise to that of Hutchison Whampoa in the UK or anywhere else. The final reports remain veiled and will be broadcast-ed as soon as they arrive. As for now, stay updated.