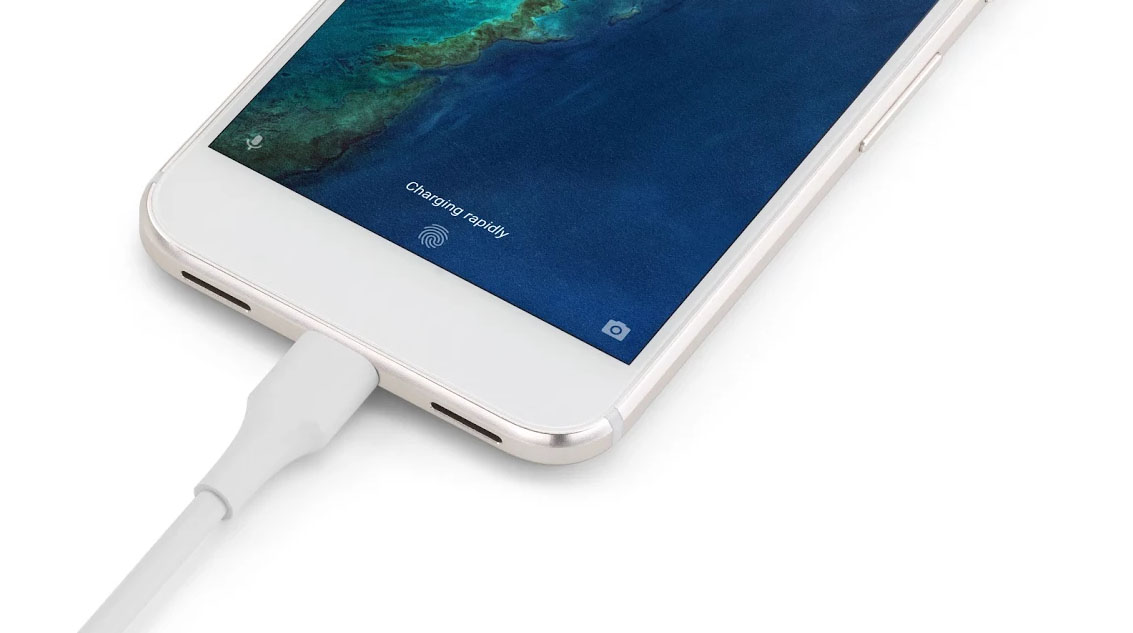 Google’s Pixel and Pixel XL retail for the same price as Apple’s iPhone 7 and iPhone 7 Plus respectively, so it would be difficult to believe that both of them are out of stock currently. However, Google’s gamble at releasing a premium priced handset family actually worked out in its favor.

128GB Versions of Pixel and Pixel XL Went Out of Stock First, Followed by the 32GB Version – Google Store Currently Not Selling Smartphones

If you head down to the Google Store right now, the availability status of the newly announced smartphones has been changed from ‘Pre-order’ to ‘Unavailable’, suggesting that you will need to look elsewhere if you want to be the proud owner of a Pixel phone. According to the availability status, the 128GB storage models were the first to run out, which would be the case since, without expandable storage, these particular models provide the best ‘bang for buck’ ratio, even though they are priced much higher than their predecessors.

In fact, when we conducted a poll involving the hardware comparisons of the newly announced handsets against the other flagships that were announced this year, including the iPhone 7 and iPhone 7 Plus, 17 percent of voters opted for a Pixel XL, while 13 percent of those voters opted for a Pixel. This shows that despite the high asking price for the smartphones, they are still a potential pick for consumers. 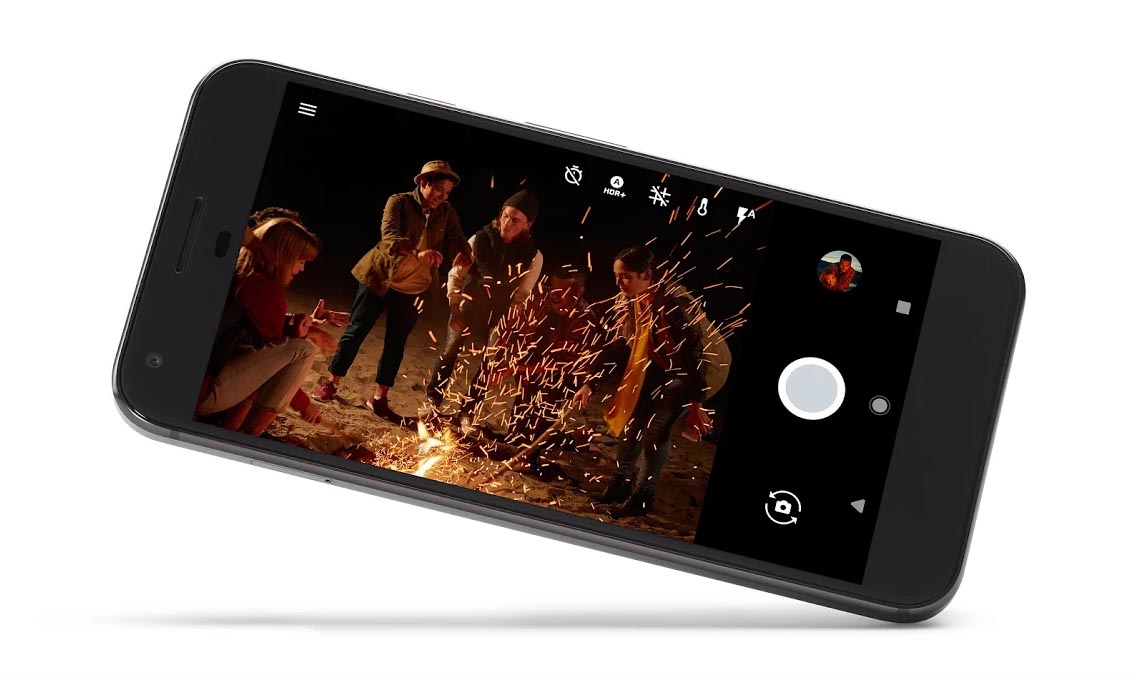 In addition to running stock Android, one key area of the newly announced smartphone duo is the lineup of exclusive features that they come with. Both Pixel and Pixel XL are going to be running Android Nougat 7.1 as soon as you remove them from their packaging. Additionally, Google Assistant is going to remain an exclusive feature on these devices. Google Assistant is not something that you might use on a daily basis, but for those that will use it religiously, it is going to become a very handy tool for them. 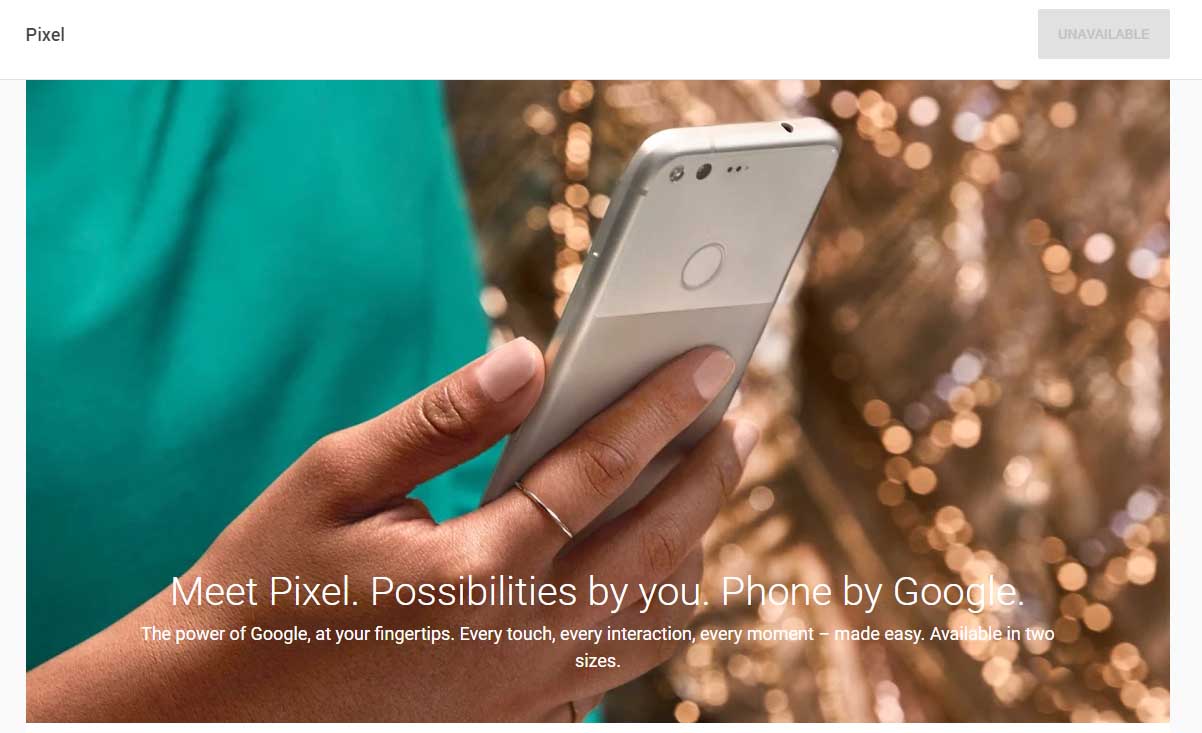 Unfortunately, software updates are only going to last for a period of two years, which does not feel like you’re getting a return on your smartphone investment. I am hoping that Google ups the software support to at least four years, but then users who require their phone to be updated at all times would have no reason to upgrade now would they?