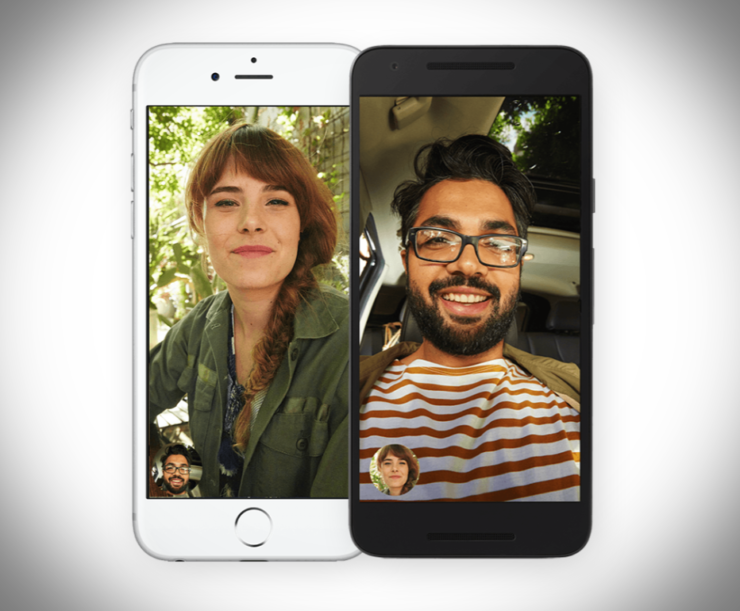 Earlier this week, Google released a cross-platform app for video calls on mobile. While the release is still fresh, Google seems to have more plans for its Duo video calling app. It has now come to light that Google Duo will soon support audio-only calls. Duo came into existence roughly three months after it was announced at the I/O event. The pitch for the app was to a make a video calling solution that works seamlessly across platforms.

You're not always inclined to video call a person, audio makes up things simple and to the point. The news about Duo adopting audio-only calls comes from Google's product lead for communication, Amit Fulay. He stated responding to a query on his Google+ profile that audio-only calls are coming to Google Duo 'soon'.

Apart from this, Google is also focusing on Hangouts to serve the likes of business users. The job will be to retool the service with other features centered towards the business community. Gradually, the company has added various features like video messaging and low-power mode in its Hangouts app. 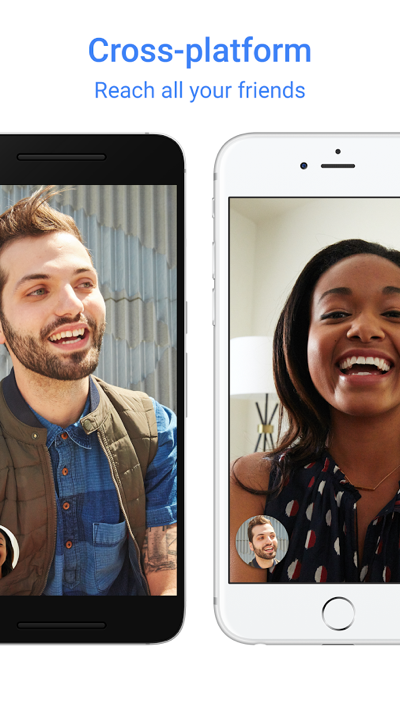 Apart from audio-only support in Duo and the incarnation of Hangouts, the company is also working on Allo. Allo is a messaging app that provides predictive responses based on what the other person is talking about. The app will probably learn language and understand the core purpose of the conversation. While all of the above mentioned apps and their functionalities sound fascinating, it would have been nice to integrate all of them in a single app.

Nonetheless, Google Duo is packed with a lot of fun features that makes video calling a worthwhile experience. Features like Knock Knock gives a glimpse of the caller before you even pick up the call. The video quality is excellent and adjusts automatically depending on the network speed. Furthermore, calls are end-to-end encrypted, so if you're concerned about privacy, Duo Video calling app has got your back.

Duo video calling is an extensively worked addition to the Google family. Previously, the company has tried to make its formula work and by the look of it, Google is now headed to the right direction. Google Duo is available on both iOS and Android, so do head to your host app stores and install it right away if you haven't already.

This is it for now, folks. What are your thoughts on Google adding audio-only support in its Duo video calling app? Do you think it would have been good if Google merged Duo, Allo and Hangouts in a single app? Share your thoughts with us the comments.