The Chromium Project has started sharing ideas about how a Chrome OS would look like on a tablet. Not long after the launch on infamous Apple's iPad, Google has started to stir the tech nerves with its idea of Chrome OS on a tablet. The Chromium Project website has shared interesting design concepts of how the OS would look from a user's perspective on a tablet along with demo video of the concept.

Is it what I feel it is? Google is now really tail gating its one time friend and ally Apple with newer and better products. Does Google really want to get into it seriously. I know the idea of Chrome OS is wonderful but then again, first it was Nexus One directly coming in the market taking a stand against iPhone and now a Tablet OS. I wonder which company will build the hardware for it, HTC (nay!!) or maybe Google will get HP or Acer to make an alliance for using Chrome as their tablet OS. Only time will tell.

For now, here are the pictures of Google's Chrome OS on tablet concept photos. 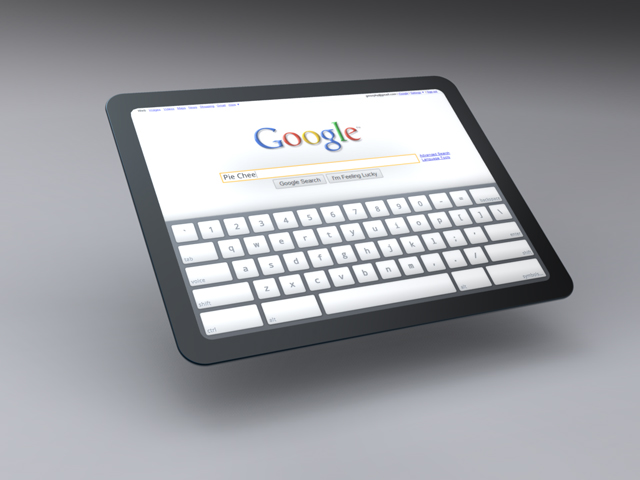 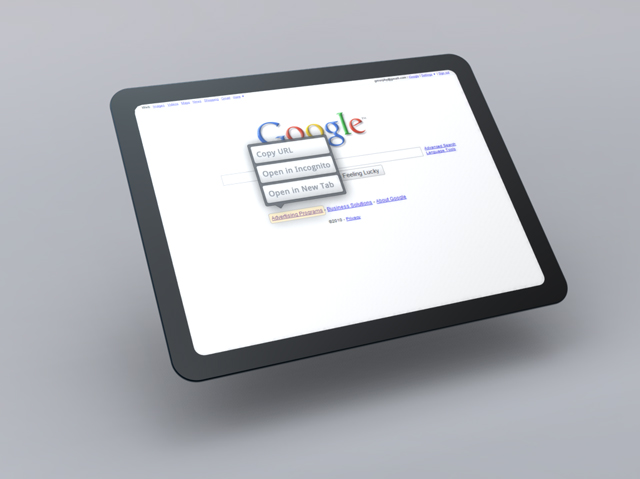 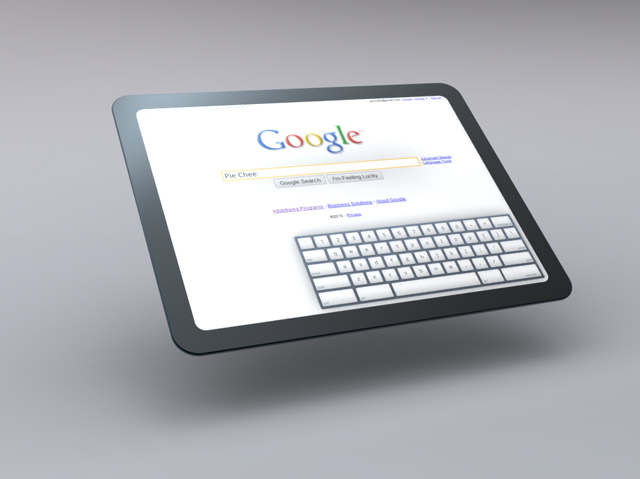 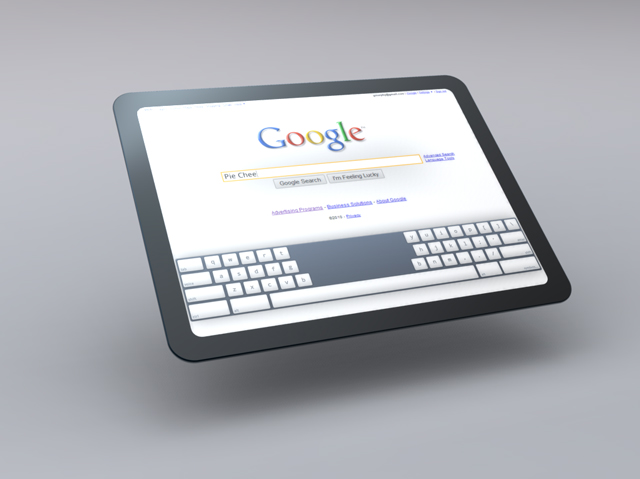 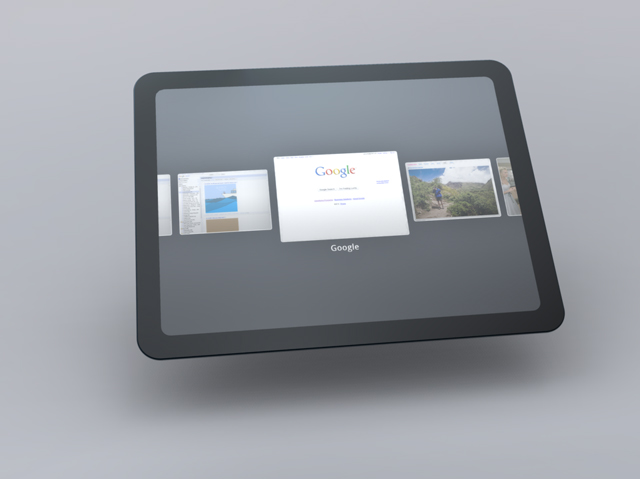 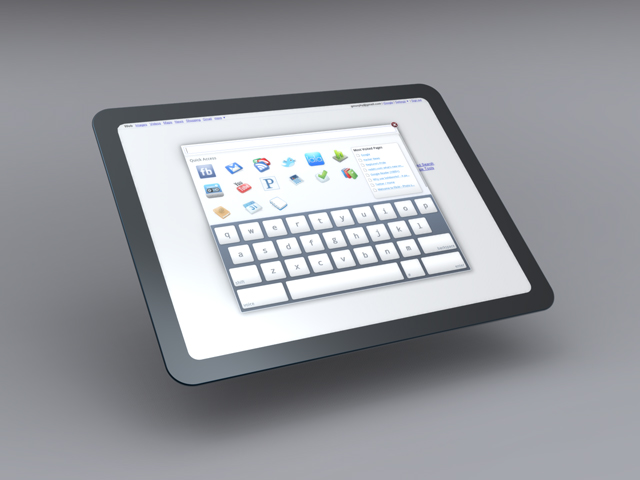 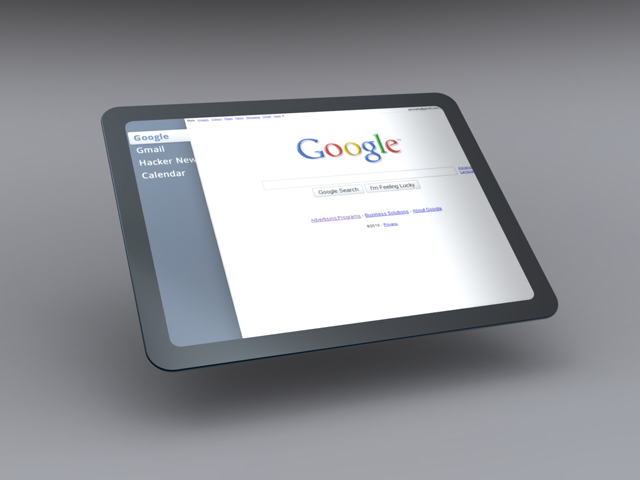