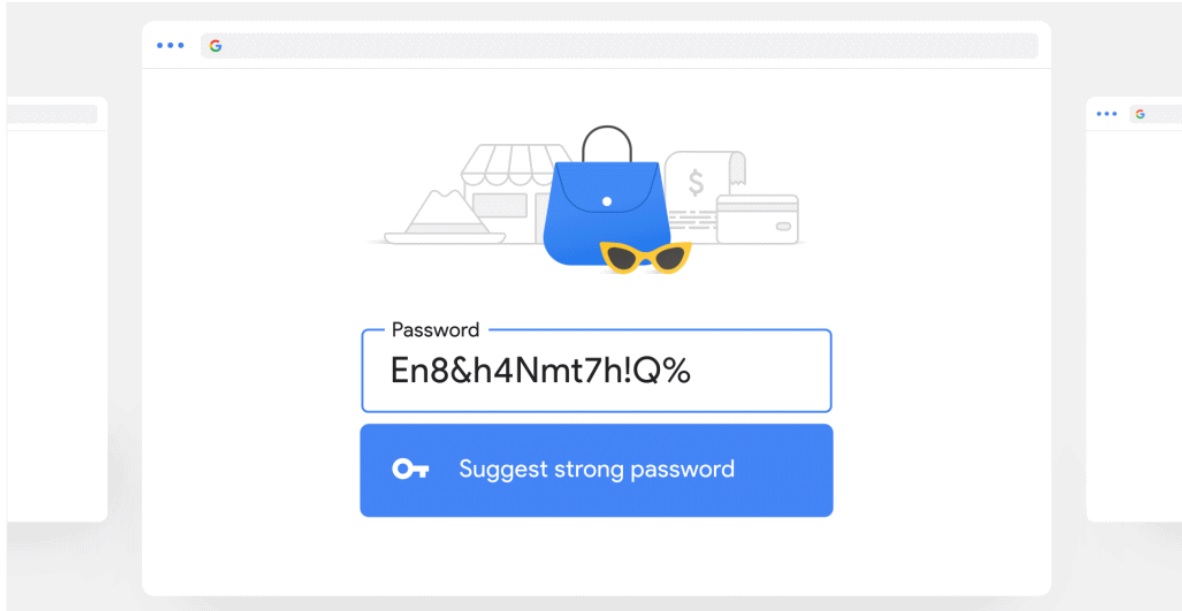 Google has announced that it is going to enroll people into two-factor authentication automatically. This is being done to protect accounts, and the announcement has arrived as Google actually recognizes World Password Day.

Google took to a blog post and stated that all the "appropriately configured" accounts will be enrolled soon. However, it did not specify when this change is going to take place. Once the two-factor authentication is in place, logging into your Google account from any device will send a prompt to the smartphone linked to the account, and then you will have to confirm if it is you who just tried to sign in.

Enabling two-factor authentication for everyone will make certain that there is no unauthorized access to the account. The company has also talked about other ways through which it has protected users beyond their Google account. For instance, Google has rolled out improvements to the password manager, allowing quick access to all the security checks. This means that users will know whether their passwords have been compromised and even help come up with a new password in such cases.

Another useful feature is Google's password importer, which is a tool that will make it easier for the users to export as well as import their passwords between Google and other password managers that are available on Android.

Combined, these three features will make it easier for the users to manage their passwords and their accounts effectively. Google talks about how it is working towards a world where passwords will not be needed, thanks to all the security the account already has.

Surely an ambitious plan for the future, but we are certainly looking forward to seeing how they are planning to make it happen.