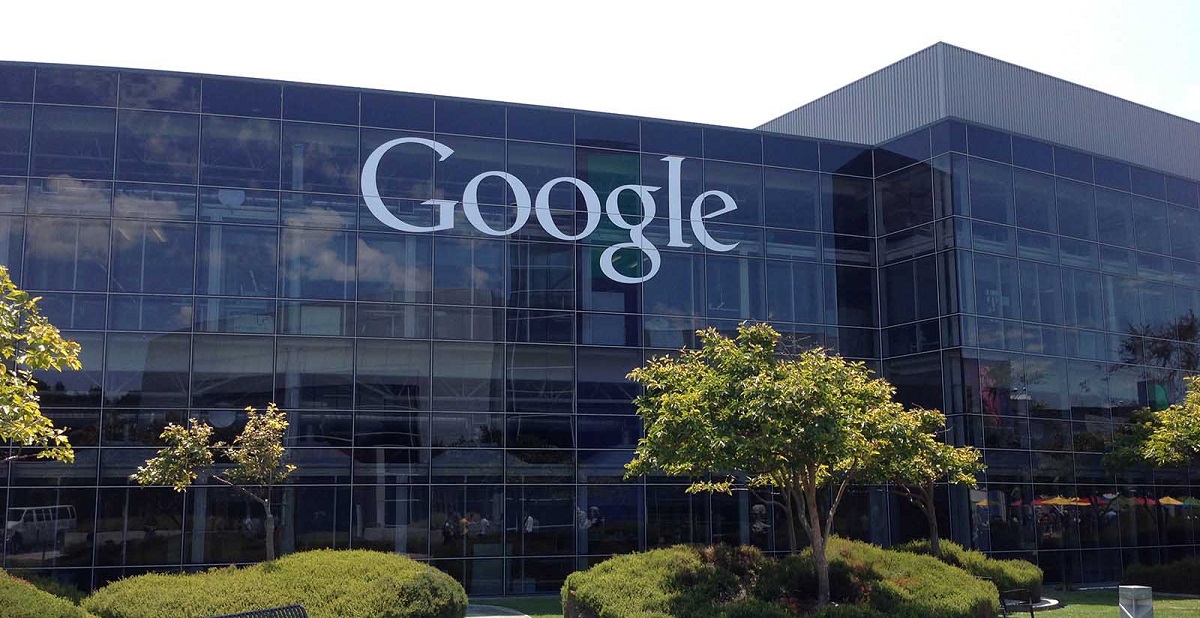 If we are talking about Android, Google and Samsung are on the same side as the latter uses several services of the search engine giant. However, it does not mean at all that a lender could move away after using anticompetitive practices to keep the other at bay. According to the latest, Google used anti-competitive measures to quash Samsung's Galaxy Store. To be precise, Google was threatened by the Galaxy Store as to become an alternative to the Play Store.

The antitrust lawsuit was filed by a coalition of three dozen state attorney generals, accusing Google to use anticompetitive practices to control the distribution of apps on Android (via The Verge). The lawsuit entails that Google paid developers to prevent them from circumventing the Play Store. This allowed the search engine giant to remain the sole major distributor of apps on Android.

Since Android is open source and allows sideloading apps as well as competing for app stores, the new allegations do put Google in a difficult position. The lawsuit further claims that the open-source nature of Android is false as customers are hindered from competing for app stores from emerging. To be fair, with resources as much as Samsung, the Play Store could have received fierce competition from the Galaxy Store if it was allowed to blossom. 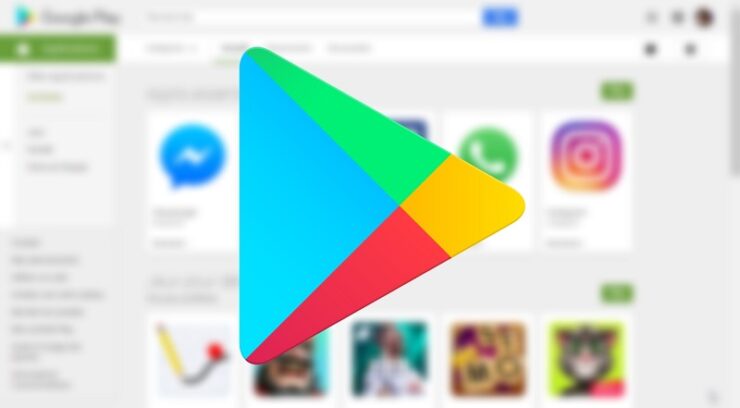 Google did respond to the lawsuit in a new blog post that reflects views of Google's senior director of public policy as “a meritless lawsuit that ignores Android’s openness.”  While also wrote:

“If you don’t find the app you’re looking for in Google Play, you can choose to download the app from a rival app store or directly from a developer’s website. We don’t impose the same restrictions as other mobile operating systems do,”

In addition to those, he also added that carriers and manufacturers have the option available to pre-install other app stores. He further coined that due to the aforementioned openness, some Android phones ship with two or more app stores. While these are enticing views from the company, we will share more details on the Google lawsuit as soon as we have further information on the subject?

Do you think Google made use of anticompetitive practices to quash the Samsung Galaxy Store? Let us know in the comments.