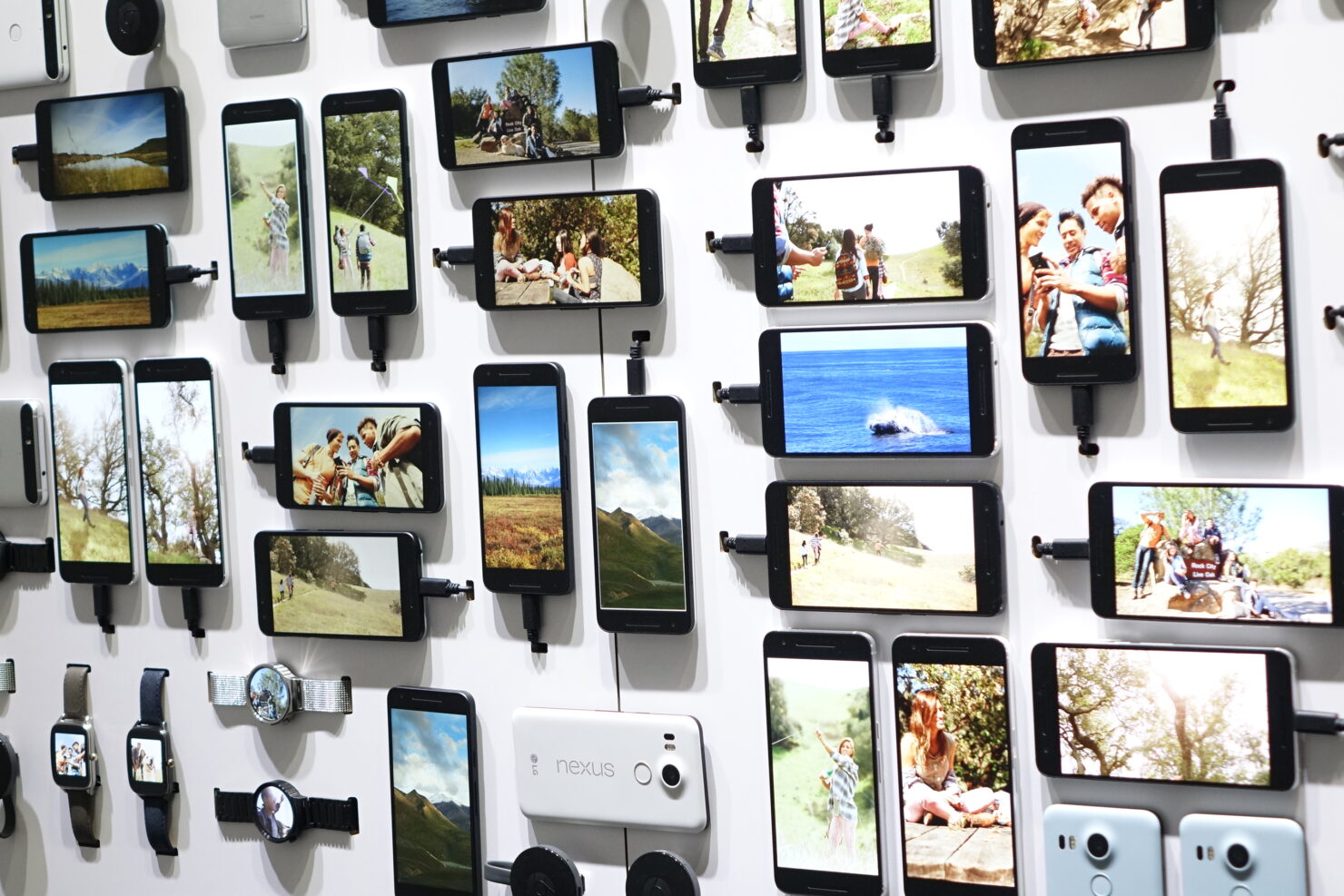 There's no doubt that smartphones make out life better and easier. We now have access to the entirety of human knowledge in our palms, but of what use is it, if it cannot assist you in dire, life-threatening situations. Access to emergency services such as 911 has been built into all modern day smartphones, but the technology is still lacking and in a dire need of rework.

Emergency services still have a hard time accessing your exact location when you make a distress call. Currently, the onus of providing the location of the distress call is upon the carriers. However, the system has its setbacks and isn't always accurate. As weird as it may sound, pizza delivery companies have better, more accurate location tracking mechanism in place.

To figure out how to make things better, Google tested a system across a few States during December and January.  Google’s test took the location of Android phones calling 911 rather than requiring 911 services to get that same information from carriers to provide a more precise location. Last year, Google updated its Phone app so that your location, including your address complete with a map and latitude and longitude coordinates, are automatically displayed when you call 911.

The test included over several call centers in Texas, Tennessee, and Florida. According to the report, tests showed that Google’s location data was not only provided more quickly than what emergency services could obtain from carriers, but it also was more accurate. Where carriers could give a location accurate to about 522 feet, Google was able to narrow that down to around 121 feet. For now, this tech would only work on Android smartphones, but we can expect a deal to be worked out with Apple for a similar setup.

Google says it hopes to implement this technology across the US later this year, and will apparently be discussing its rollout with companies such as RapidSOS and West Corp. One would think that the technology would already be in place, considering that you can get an Uber faster than an ambulance in many places.