Google Accessed Millions Of Users’ Health Data Without Their Knowledge, But Legally 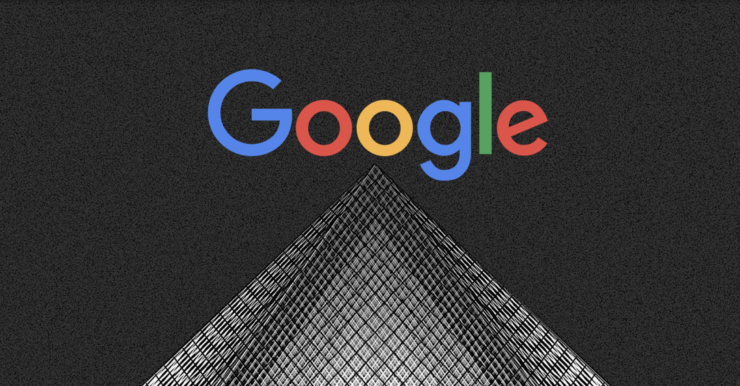 As the tech industry powered by advances in semiconductor fabrication and programming starts to mature, companies are looking at new avenues to market their products. One such area is healthcare, with products such as the Apple Watch looking to improve users' lives and make their manufacturers good profit. This push into wellbeing, however, is accompanied by attempts to access user health data. Now, we've got information on how Google is undertaking a project to gain access to health data of Americans in at least 21 states. Take a look below for more details.

According to a report by the Wall Street Journal, the search engine giant has partnered up with St. Louis based health system Ascension to gain access to user data. Ascension has facilities in 23 states including the District of Columbia. Google's partnership with the company started last year, and the project is referred to as 'Nightingale' internally.

The details suggest that Nightingale's scope includes diagnoses, lab results, hospitalization records and a patient's complete health history including the date of birth. Such data collection is carried out without informing the patients or their doctors, and as per federal law is legal as long as it's used for carrying out health-related functions. 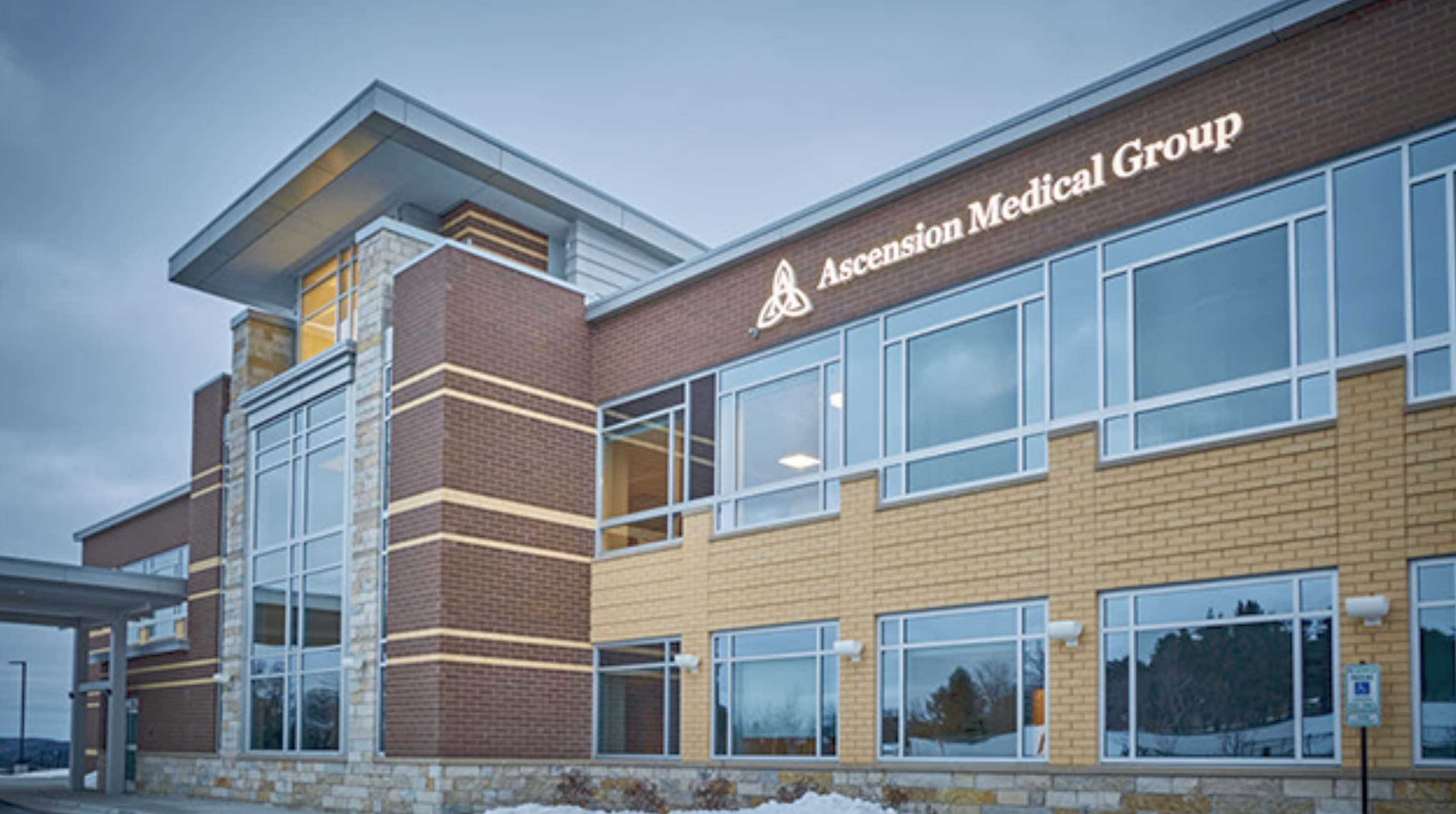 So far, 150 Google employees have had access to this data reports the Journal. This data covers tens of millions of patients, which is natural given the scope of Ascension's operations. The company is using this information to design software to determine a patient's healthcare needs based on his/her history. Access to the data isn't limited only to its's employees, as the investigation reveals that even those employed by Alphabet Inc (NASDAQ:GOOG), Google's parent company, can also use this data.

Additionally, the deep learning artificial intelligence division at Google, Google Brain, is also using the data to develop new services. However, the Journal's report did not highlight what Google Brain plans to do with the health records. Google Brain's products are currently used for YouTube recommendations, Android's speech recognition and Google+'s photo search. The division has also contributed to developing Google's translation application, Google Translate.

Google assured The Wall Street Journal that its partnership with Ascension to use patient data is legal and that the data is protected from misuse and compromise.