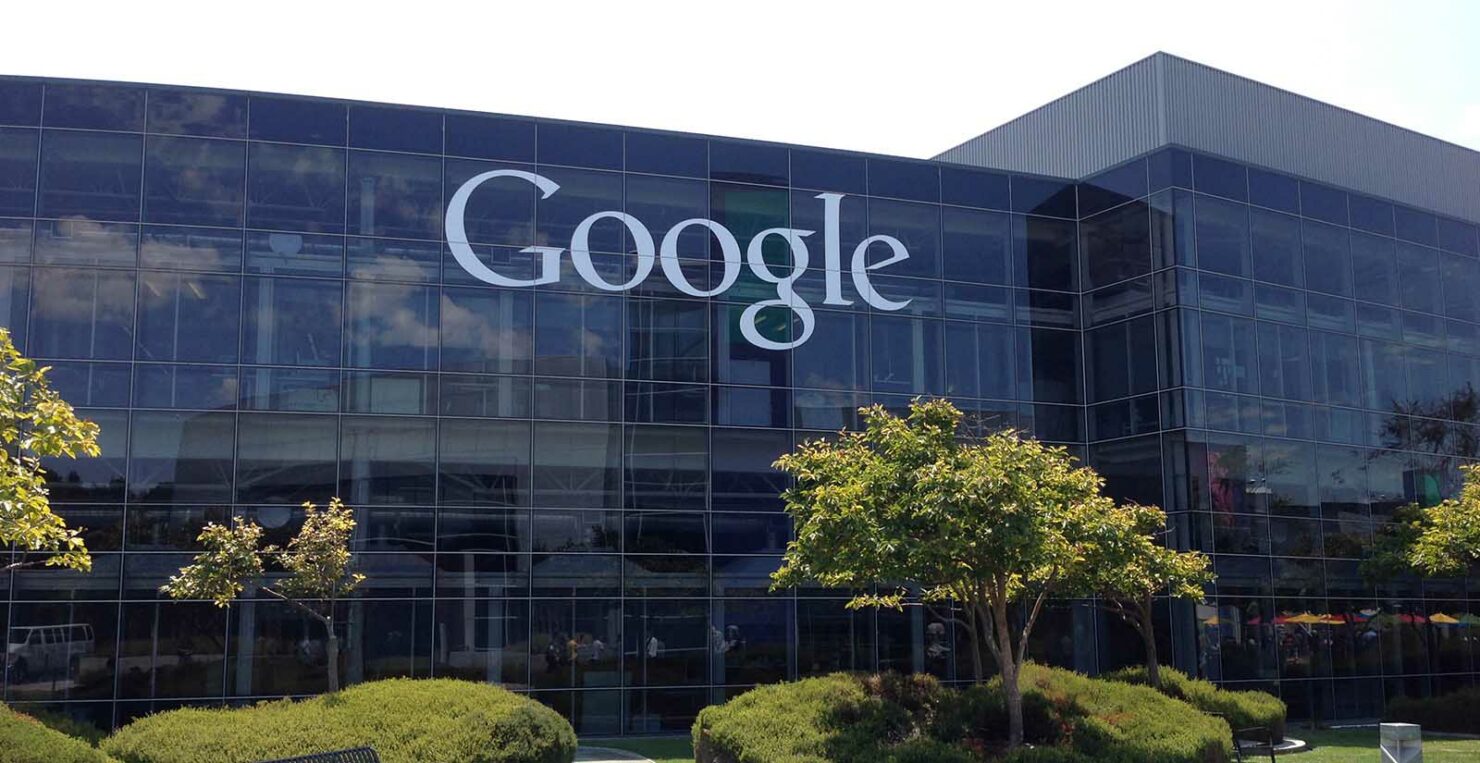 An antitrust lawsuit has been filed against Google by a coalition of attorney generals from 36 U.S. states over the company’s abuse of power and anticompetitive behavior surrounding the Play Store. The states allege Google’s plan to milk more money from app developers over app sales.

Previously, the more prominent apps could circumvent Google’s additional fee requirement, but under the advertising giant’s new policy, Google Play app developers will now have to pay a 30 percent commission fee on sales generated through their apps. The entire lawsuit can be viewed here, with additional details mentioning that developers can no longer use independent payment systems to generate revenue.

While Google already had this billing system in place, it was not forced onto app developers, meaning that avoiding it was a possibility. The company later published a blog post stating how it believes that the antitrust lawsuit is filed against a system that encourages openness and choice.

“So it’s strange that a group of state attorneys general chose to file a lawsuit attacking a system that provides more openness and choice than others. This complaint mimics a similarly meritless lawsuit filed by the large app developer Epic Games, which has benefitted from Android’s openness by distributing its Fortnite app outside of Google Play.”

The antitrust lawsuit now puts Google in the same position as Apple, who has also required developers to use in-app purchases instead of alternative methods. Google has followed in Apple’s footsteps, though, lowering its fee to 15 percent for smaller developers, but it can be said that the decision was the result of mounting pressure. Also, unlike Apple, Play Store apps can be downloaded from other sources, not just the App Store like Apple has limited users to.

This is not the first time Google has been slammed with such a lawsuit. Previously, the U.S. Justice Department and 14 states sued the company over its dominance in the mobile search market, followed by 38 more states for the same grievance.