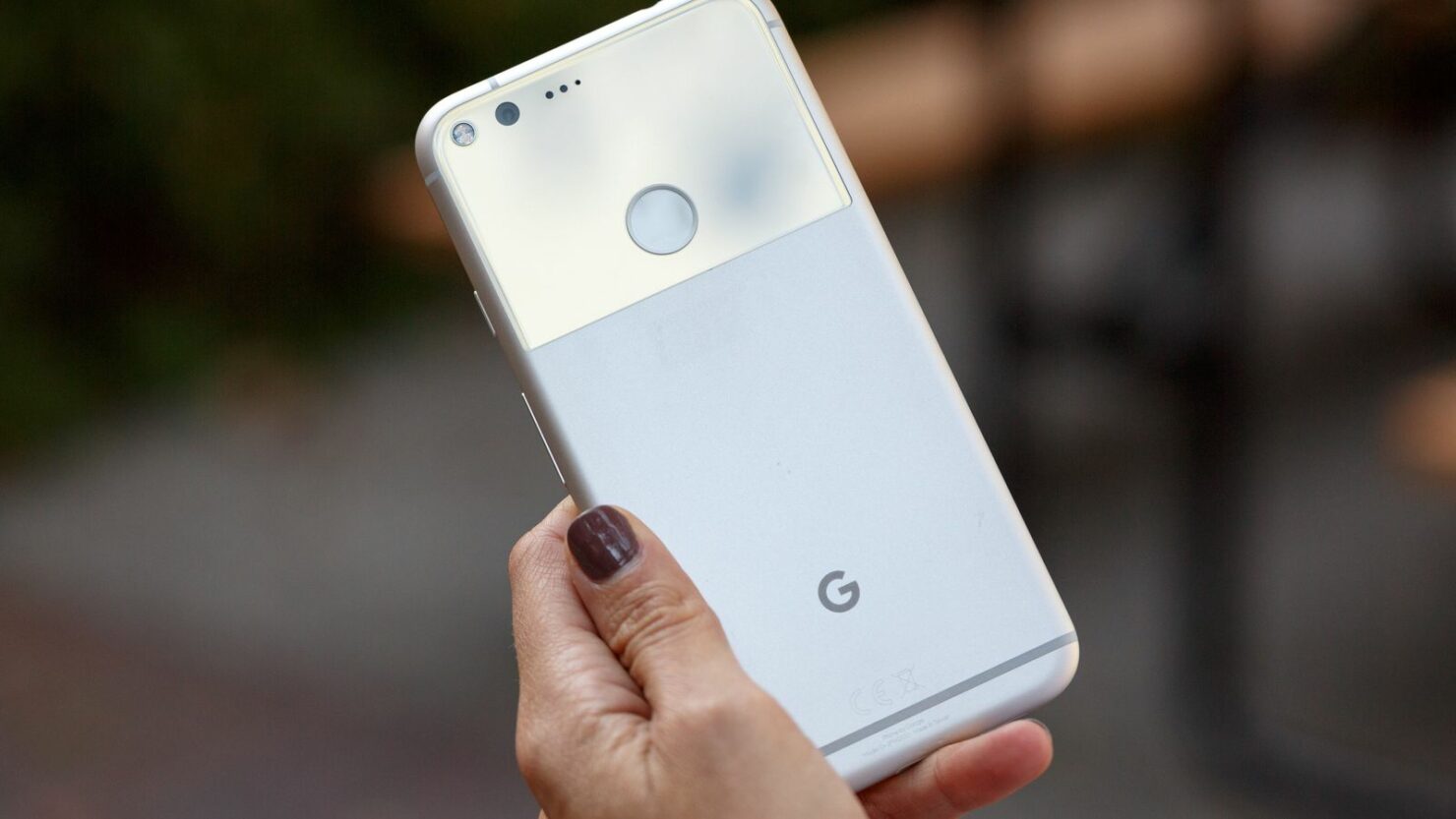 Google made a big smartphone move this year. Mountain View officially entered the flagship smartphone race with the Google Pixel and Pixel XL. The pair feature impressive camera and hardware specifications. They also add a rather funky approach to the flagship market, with other manufacturers often choosing to opt for design approaches which are strictly premium. However, the lineup develop some strange audio issues recently. After acknowledgment, Google now looks to have momentarily given up on solving them.

Just yesterday, we reported that a lot of users had started to encounter audio problems with the Pixel and Pixel XLs. The device emitted cracking noises when volume was at the top three levels or while the device was running specific applications. The reasons behind this problems can be attributed to a lot of factors. For starters, it can be hardware based, with poor speakers on the devices. Secondly, it can also be software based as the phones don't manage output up to expectations.

One of the users, Mark Buckman reported that he had gone through 4 Pixel XLs, looking to unsuccessfully solve the problem. After Google acknowledged the issue yesterday, the company has also directly replied to Buckman's query. If you were hoping for a solution to the problem, you're in for some disappointment. The company's solution to the matter is a simple one. Take a look below.

Google's instructed Mark to return the device 14 days from now and receive a refund. Mark's free to buy either another Pixel XL or a new smartphone with the money. This makes us curious about the nature of the problem. Has Google been able to get to the root of it? Or has the company been unable to either detect it or find a fix? Neither one of these outcomes look to be promising for the lineup.

While it isn't unknown for devices to develop problems post launch, as anyone familiar with the iPhone's bendgate, antenna gate and HTC's overheating problems with the One M9 will attest to, companies generally manage to solve the problem. Maybe Google's looking at methods to solve the problem and doesn't want to waste Burman's time. Whatever the case maybe, he won't get to use the phone in the near future, as he'd hoped initially. Thoughts? Let us know what you think in the comments section below and stay tuned for the latest.