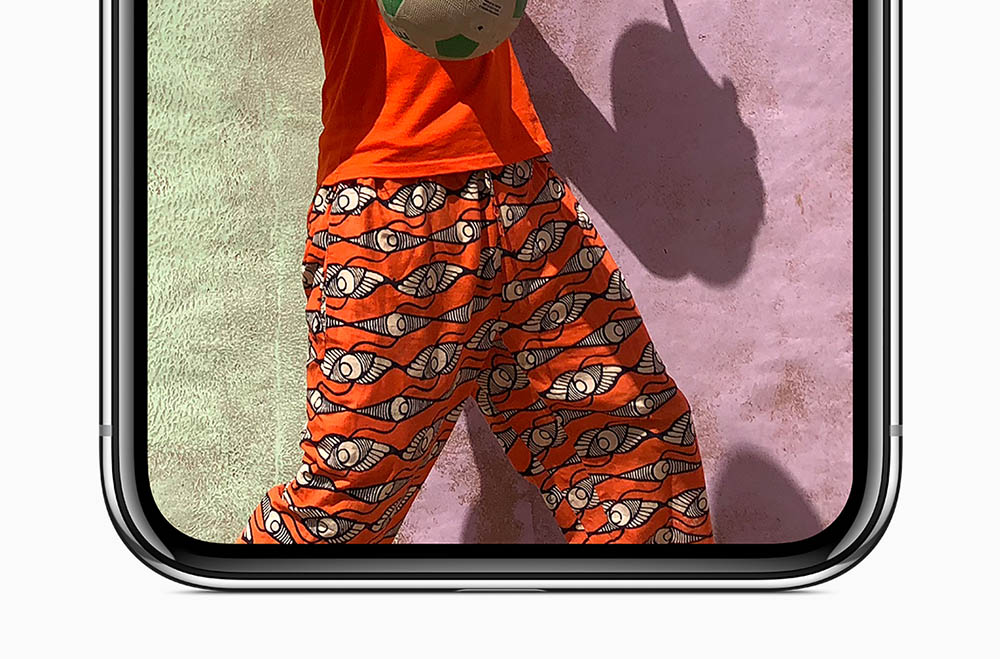 Google at its I/O event announced quite a handful of extensions for its existing apps and also introduced new ones. However, if you own an iPhone X, you should know that the company has silently updated its YouTube for iOS app with support for HDR playback. For those of you who are unfamiliar with the function of HDR playback, update the YouTube app and push your iPhone X's brightness all the way up and be stunned by the incredible quality. Let's dive in to see some more details on the matter.

As we have mentioned earlier, Google has updated its YouTube for iOS update with HDR playback support on the iPhone X. You will see how great the display on your new iPhone is. Even though the iPhone 8 and iPhone 8 Plus supports HDR according to their spec sheet, the duo lacks true HDR support. In lieu of this, the benefits of an HDR video are not immediately noticeable.

If you are a Netflix subscriber, you might already know how great HDR playback support is. Netflix supports 1080p HDR playback on the iPhone X and you can also find HDR10 content on Apple's host iTunes Store. You can check the support by tapping on the Settings button and then tap on Quality to change the resolution. 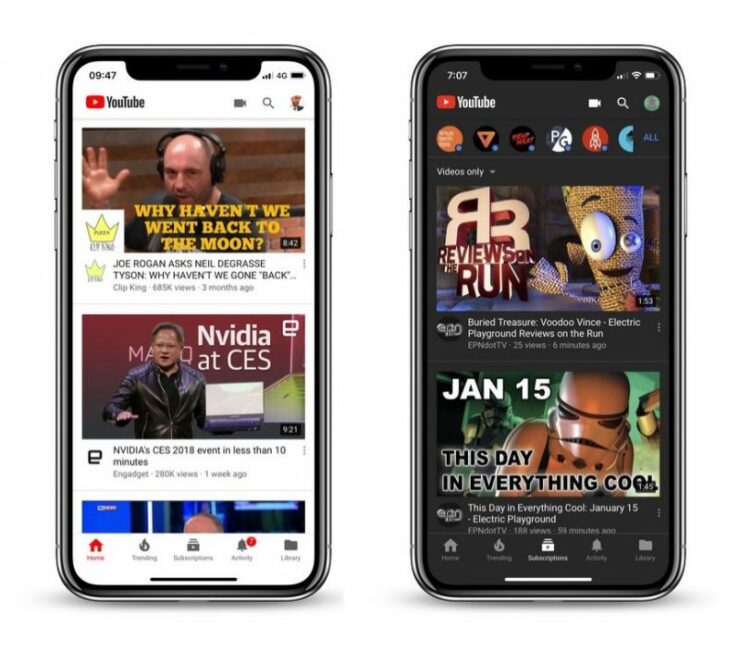 The display on the iPhone X is a gigantic upgrade compared to its predecessors. It marks the first device from Apple that incorporates an OLED panel. The difference in quality is significantly noticeable side by side when compared to an iPhone with LCD panel.

Apple's new iPad Pro models, 10.5-inch as well as the 12.9-inch, both supports HDR playback. However, YouTube has enabled the feature only on the iPhone X for now. If you haven't tried it yet, play a video on YouTube and be amazed.

There will be more to the story, so be sure to stay tuned in for more details. This is all for now, folks. What are your thoughts on the YouTube for iOS update? Share your views with us in the comments.