Google For iOS Can Now Search By Voice In Multiple Languages

With every iOS release, there are some features that third-party applications need to adapt to. While Apple may be the first one to bring them on the iPhone, others follow gradually. Now, Google has updated its search app for iOS with some of the latest offerings from iOS. The updated arrived on Thursday and adds multilingual support to its Google For iOS app. So let's dive in to see what languages are supported and whether or not the company has added more features to the table.

All you have to do is navigate to Settings and then tap on the "Voice Search" option.  Once you do that, tap on the "Language" option and select the additional language that you wish to use. At this point in time, there are over 50 languages added which you guys can choose from. Probably the list will expand in the near future in the form of updates. 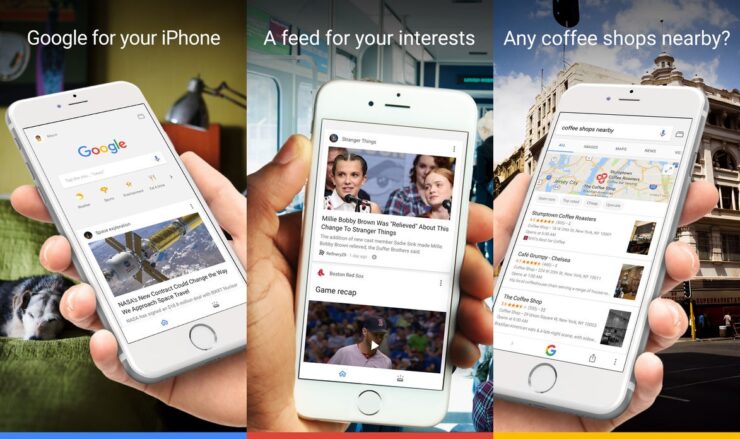 There are also some changes made to the Google Photos app for iOS. A new iMessage extension has been added that allows users to quickly send photos and videos through the Messages app. All you have to do is update the app and the option will appear automatically in the iMessage apps. The feature has also been expanded for the iPad.

You can download the Google for iOS and Google Photos for iOS app from the App Store for free.

This is it for now, folks. What are your thoughts on the new update for Google for iOS app? Do you think the support for multiple languages for Voice Search is a neat addition? Share your views in the comments.