Google Roars Back To Recovery With Strong Third Quarter 2020 Revenue 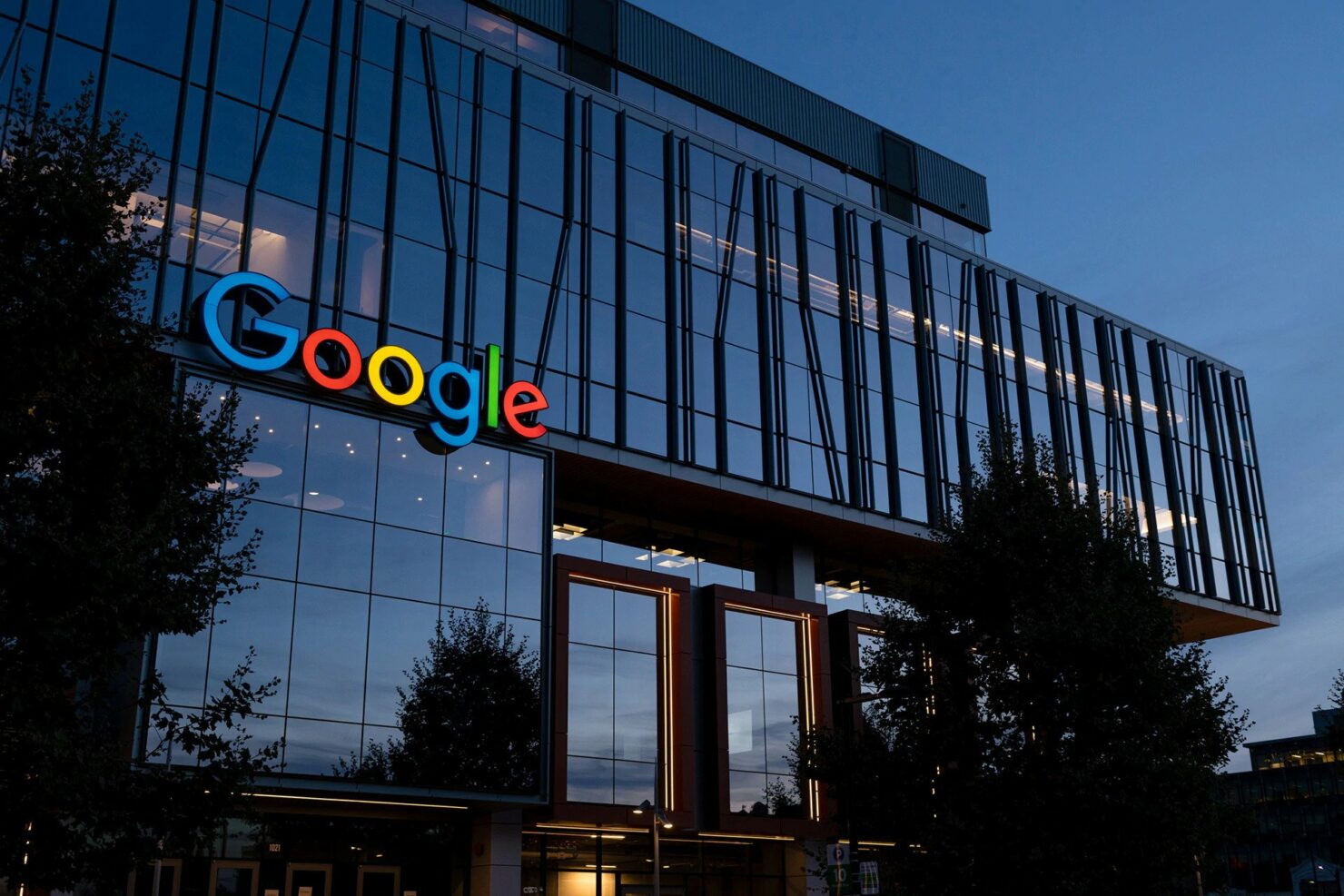 Google's parent company Alphabet Inc has released its earnings report for the third quarter of 2020 today. The release is a crucial one as it relates to the quarter that shows how Google has managed to recover after the company's revenue and operating income fell during the second quarter of this year in the aftermath of sharp drops in spending all over the globe.

The key tenets of Google's recovery during this quarter come from the company's core businesses. In its second quarter, the company's revenue from Google Search, YouTube advertisements and other properties fell sequentially and year-over-year all across the board except for YouTube advertisements, which witnessed a slight year-over-year increase. This resulted in an overall drop in revenue and in operating income, with the results exhibiting the effects of a global economic slowdown. 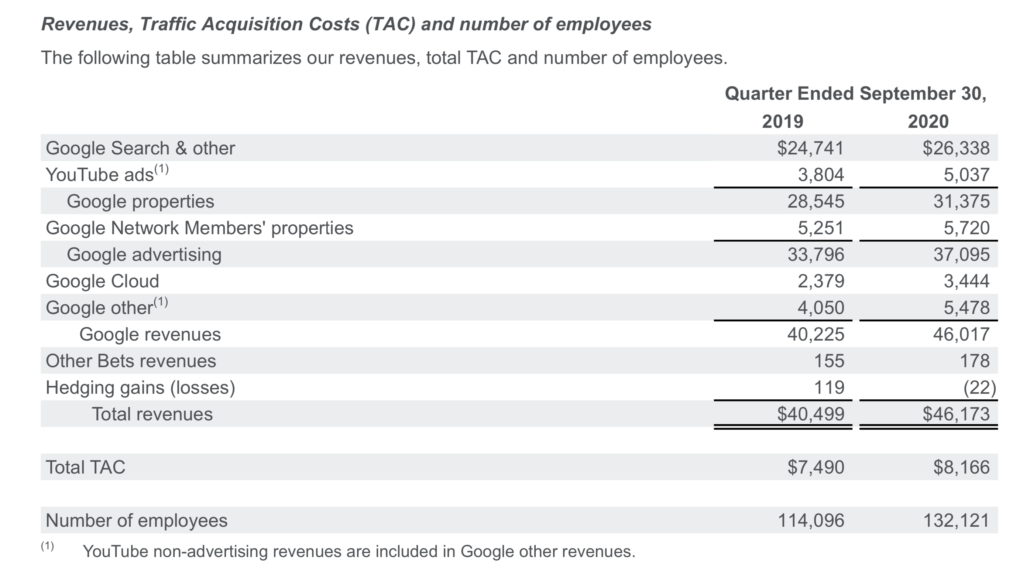 Traffic Acquisition Costs (TAC) which are what Google spends to attract traffic also increased during the quarter, which is a natural byproduct of an increase in revenues. They had dropped in Google's second-quarter, as the search engine giant witnessed little spending enthusiasm from companies during an economic crunch.

Microsoft Corporation's Azure cloud computing platform showed impressive growth during the company's latest quarter, and Google's Google Cloud also mirrors this but remains small in terms of overall contribution to the company's revenue pie. Revenues for Cloud grew 44% year-over-year during the third quarter, and they grew 15% sequentially for the same time period.

Google's chief financial officer Ms. Ruth Porat acknowledged the growth in Search and Advertising in her statement. According to the executive:

“Total revenues of $46.2 billion in the third quarter reflect broad based growth led by an increase in advertiser spend in Search and YouTube as well as continued strength in Google Cloud and Play. We remain focused on making the right investments to support long term sustainable value.”

Investors were also appreciative of Google's recovery, with the parent group Alphabet's Class C shares jumping by 5% and Class A shares jumping by 6% in aftermarket trading. Google's recovery is a positive sign for the digital advertising and retail industry, with earnings from Amazon.com, Inc also demonstrating big year-over-year gains in top and bottom line profit.