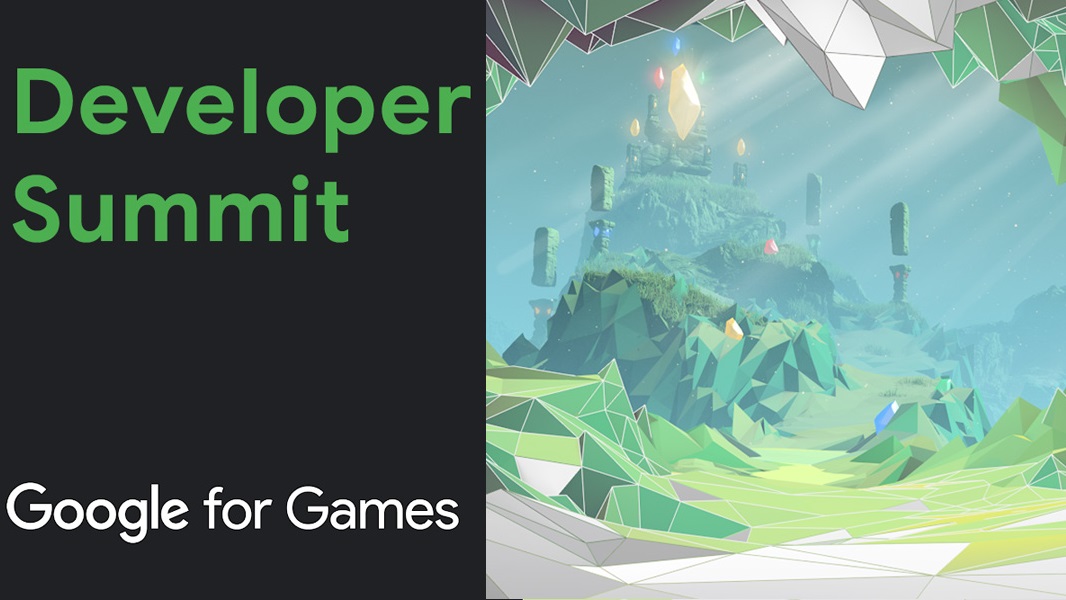 Google has always been very open about supporting developers of all sorts. Even game developers, as the company is known for releasing tools that help these developers in creating games that are better and better.

That is why Android is a great place for some of the great games available and that is only catalyzed by the fact that we have some of the finest gaming phones available in the market as well.

Google recently took to the news and announced three new tools that are aimed for game developers. These tools are ultimately going to make the experience with game developing much better, which will result in the consumers having a better time.

Android GPU Inspector will allow you to view detailed information on your game's render stages as well as GPU counters. What this means is that the graphic engineers will be able to utilize this tool to optimize their game in a way that it has a lesser effect on the battery life, and gives a better performance, too.

Android Performance Tuner, as the name suggests will allow the optimization of framerate as well as fidelity across the devices. Developers can integrate this into their games so it can take full effect.

Last but not the least, we have Cloudfirestore, a scalable NoSQL database that is in the cloud; for those wondering, Google is not taking away the Realtime Database. The Cloudfirestore offers multi-region reliability, as well as atomic transactions, and solid offline support amongst other features.

All of this was introduced during the Google for Game Developers Summit, this is where Google makes all the announcement pertaining to gaming. WIth GDC not happening this year, Google decided to reveal these tools over the internet.

Mobile gaming is certainly going forward and with Google announcing more and more tools that are excellent for game developers on Android.