Google's Project Ara hasn't caught that much of the smartphone world's attention so far. With the project still being under development and its very unconventional nature, we'd be surprised if it managed to gain attention, especially given this month's huge smartphone releases by both Samsung and HTC. But Project Ara's here to stay it looks like, as we've managed to get our hands on a picture or two of Project Ara devices. Take a look below. 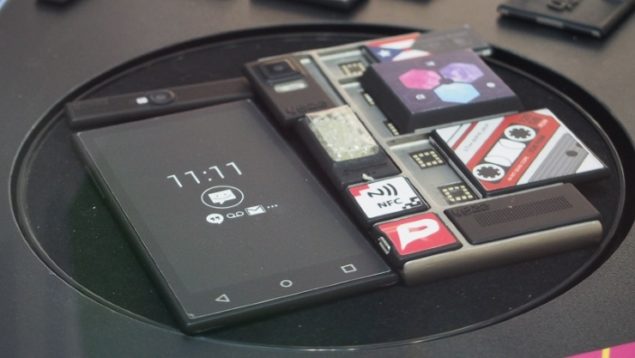 You might not have heard of Yezz, a small time manufacturer who has started to enter the US market in recent years with low costs, unlocked Android smartphones. But Yezz seems to be favored over by folks over at Google, as the search engine giant has given the manufacturer authority to manufacture Project Ara devices. So when Project Ara becomes available for a consumer launch, Yezz will be one of the first manufacturers to present you with a smartphone that you'll be able to make with components of your choice. 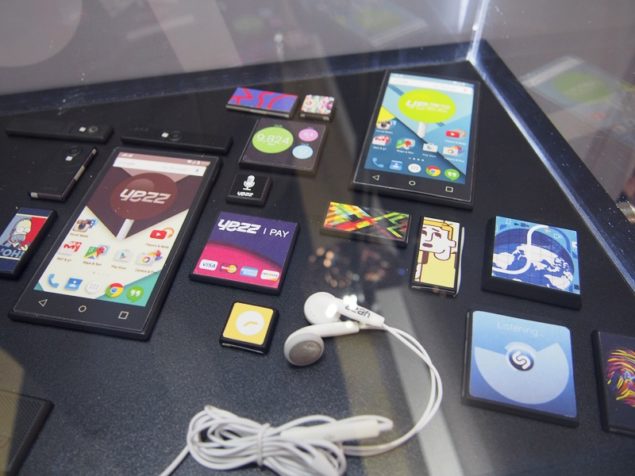 These Project Ara parts showcased by Yezz a couple of days back, appear to more like pieces out of puzzle box with their uniform size scales and colorful options. But that just might be what Google and its partners need to generate consumer interest in a device that can ride along solely based on its unconventional nature. And if high performance is brought, coupled with Google's low price mantra, then Project Ara might as well be the next smartphone on many user's minds. After all, a world where you can upgrade your device by simply purchasing a new component doesn't sound that bad if you ask us. But that's all speculation for now. By the looks of things, Project Ara still has a long way to go before completion, but rest assured,we'll be here to let you know when it touches the finish line.