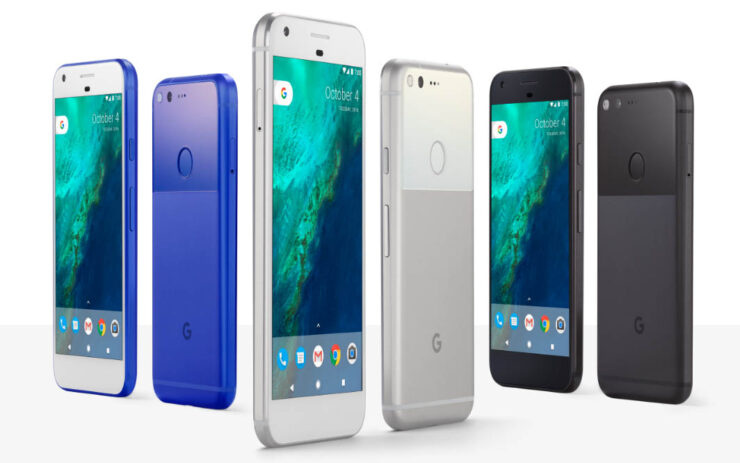 Google finally introduced its own smartphone lineup this year with the debut of Google Pixel and Pixel XL. After years of depending solely on its OEM partners, the company is now ready to take complete control over how software upgrades and security updates are released to Android phones. While a good first year launch, Google's Pixel lineup doesn't come with an affordable price tag.

The search giant followed iPhone pricing strategy, making the flagship devices a little out of reach for many Android enthusiasts. If you have been eying Google Pixel and Pixel XL since the launch, now is the time to pray to the tech gods and win your very own Pixel with this Google Pixel XL giveaway. Yes, you can get the most popular phone of the year for absolutely free!

Google has gotten into the smartphone game, and you can nab your Pixel XL for absolutely free when you enter this giveaway! The Pixel XL is running Android 7.1, is equipped with a 5.5" screen and crystalline 1440 x 2560 resolution, and boasts a fast charging battery that will let you focus on using your phone, not charging it.

That is not all! Google Pixel XL gets some exclusive features that will not be released to other Android devices. The smartphone lineup will also be the first to receive all the upcoming Android releases.

Head over to this link and enter Google Pixel XL giveaway to earn some holiday gift for yourself!

Google and Wccftech are not affiliated with this contest. This promotion is in no way sponsored, endorsed or administered by, or associated with, Facebook. You are providing your information to StackCommerce, Inc. and not to Facebook.