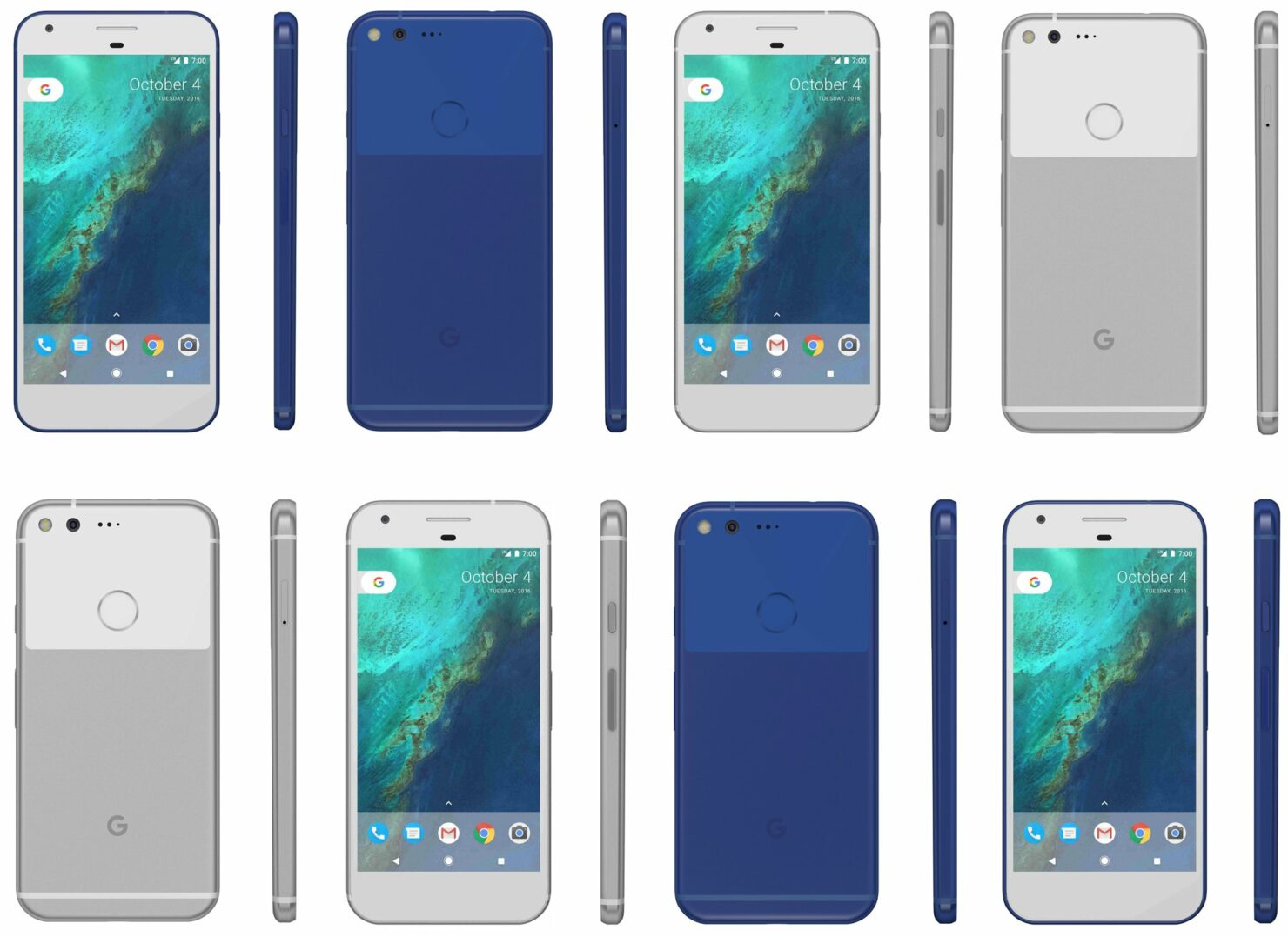 Though Google might not be pushing the same number of yearly software updates for its Pixel as Apple is with its own product lineup, both the Pixel and Pixel XL will receive OS and security updates way before other manufacturers out there, making them more secure than ever before. However, if you want more security for the Pixel, then be prepared to shell out some extra money for it.

Google Pixel Running CopperheadOS Will Make the Phone More Expensive, But far More Secure That the Version Which Is Running Android

In case you guys didn’t know, CopperheadOS is an open source of Android Open Source Project that is dedicated to strengthening the security of a mobile device. The operating system is available to download and install for free for several Nexus devices (or those that are running stock Android). However, if you do not want to go through the trouble as well as the tedious process of installing the operating system on your own, then you are more than welcome to make a purchase if you are living in United States or Canada.

We're now selling 32GB Pixels for Canada and the US: https://t.co/V46As8B4Am. EU shipping and more variants will be added this time around.

Both the 32 and 128GB internal storage variants are available running this particular software, but the price tag is far steeper compared to the regular Android-running versions of the phone. However, you should be reminded that unlike Android, CopperheadOS has a built-in firewall combined with a focus on securing network connections. There are also security enhancements that have been executed in order to prevent memory corruption. 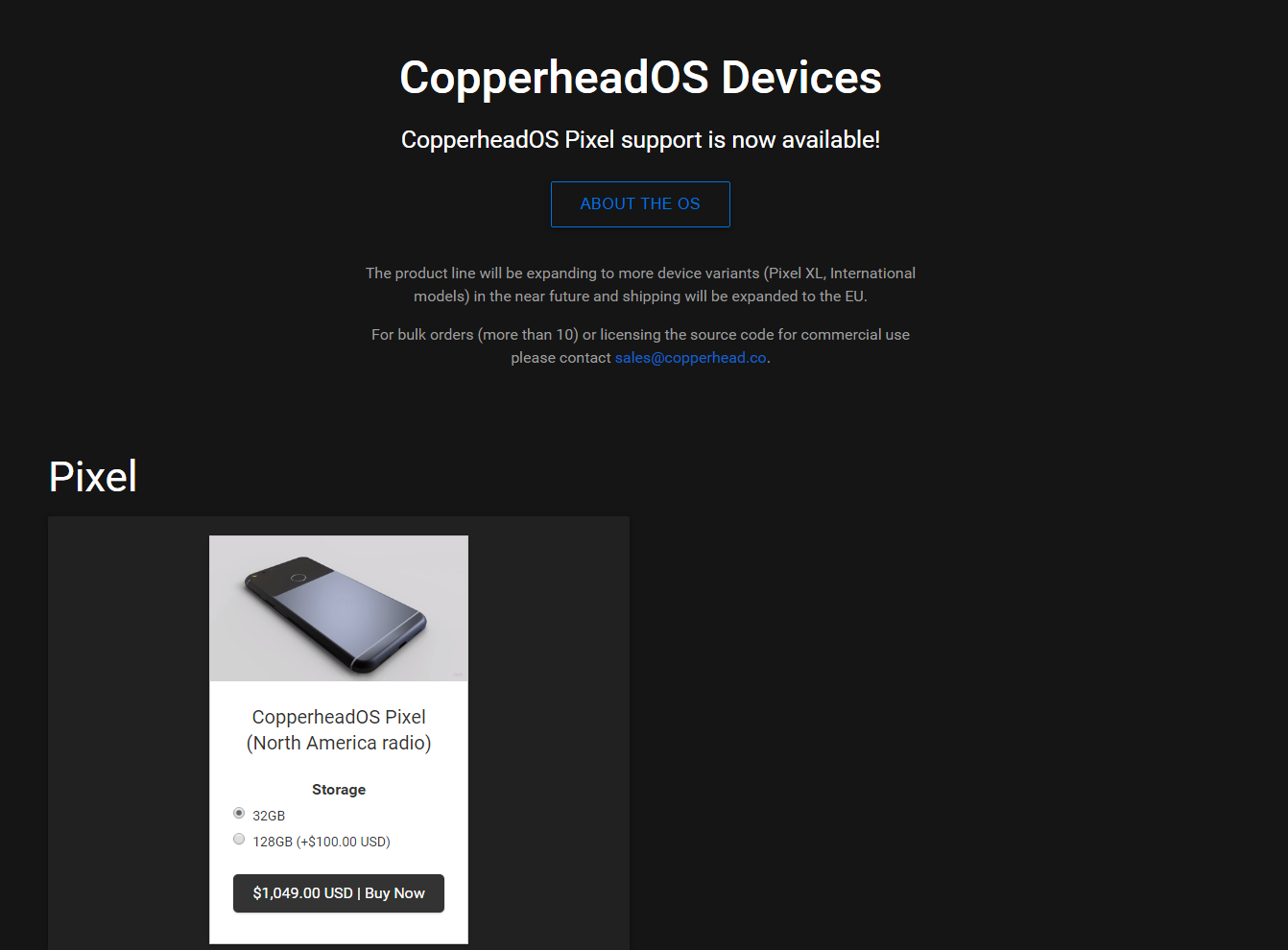 In short, the Google Pixel CopperheadOS versions are strictly designed for users who want hardened security and are willing to pay to get that much security on their devices. The 32GB 5-inch Pixel running CopperheadOS will set you back by $1,049 while its 128GB counterpart is available for $1,149. If you want to purchase the 5.5-inch Pixel XL, then that will cost you a lot more.