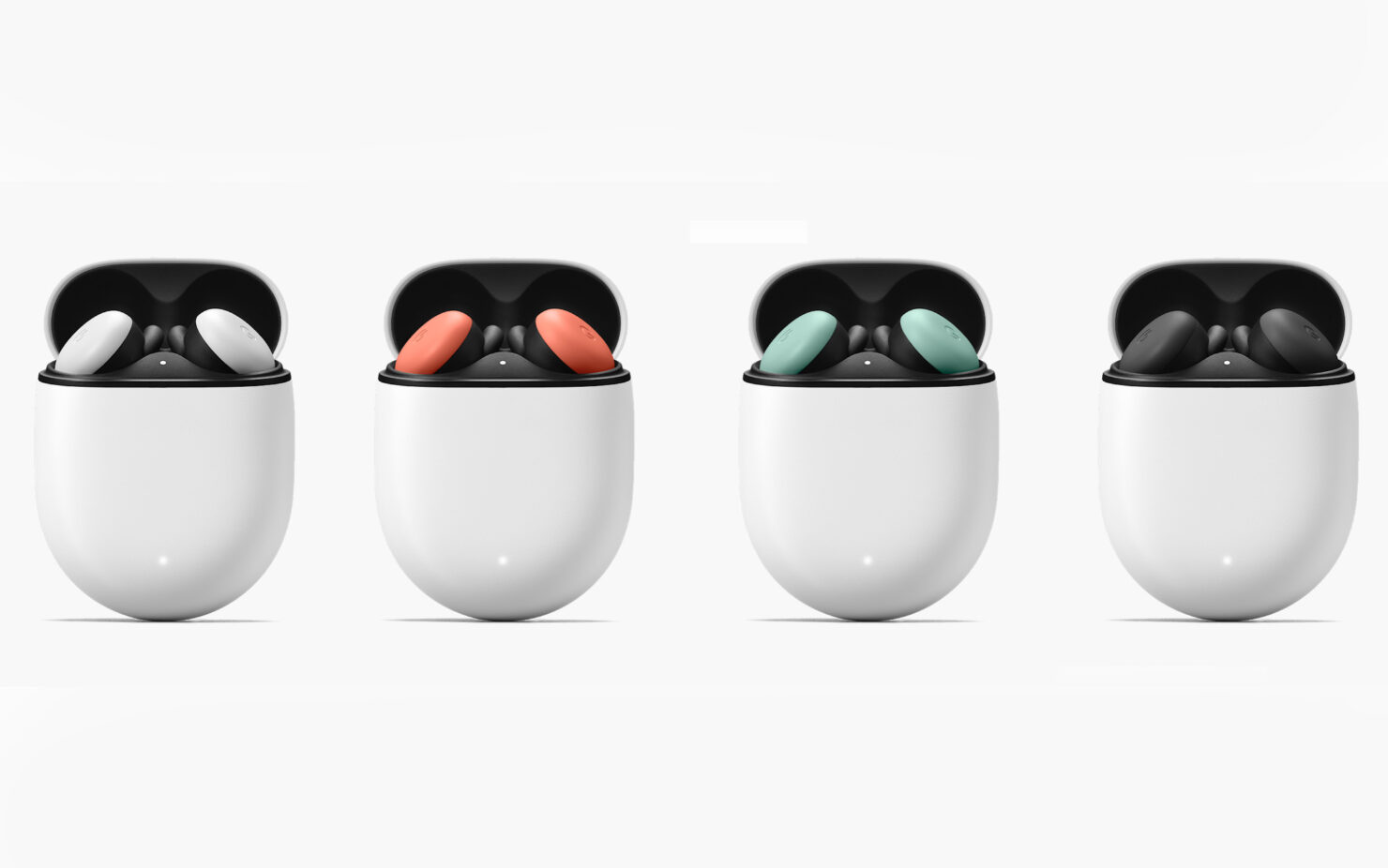 There is currently no concrete release date of the upcoming Pixel Buds Pro from Google, but one tipster does state that they will launch soon and in a variety of colors, assuming customers want more finishes than what Apple provides with its AirPods line.

In a tweet, Jon Prosser states that the Pixel Buds Pro will launch ‘soon’ and in the colors Real Red, Carbon, Limoncello, and Fog. It is not confirmed if these colors are what Google officially intends on calling them, and Prosser did not dive into the details of the release. Thankfully, with the company’s I/O 2022 keynote expected to be held next week, there is a possibility we will find out earlier.

As the name suggests, the Pixel Buds Pro could serve as a rival to Apple’s AirPods Pro. Google currently has less expensive offerings available for customers in the form of the Pixel Buds-A Series. The company had its second-generation Pixel Buds for sale, but due to ongoing issues reported by users, Google had to pull the plug on their production. It is possible the Pixel Buds Pro offer a more polished experience, along with added features that the previous iterations lacked.

This could include Active Noise Cancellation and improved battery, both of which belong to the AirPods Pro. There is no telling if Google has implemented an easier way to pair the Pixel Buds Pro just like Apple has done. Another plus would be adding improved integration of Google Assistant to these wireless earphones, along with a competitive price tag.

Currently, Apple’s AirPods Pro go for as low as $179, which is a massive discount following its launch price of $249 in 2020. If Google can deliver an above-satisfactory audio experience with seamless pairing, better battery, and upgraded Google Assistant integration, a $199 price tag might be appealing for customers.