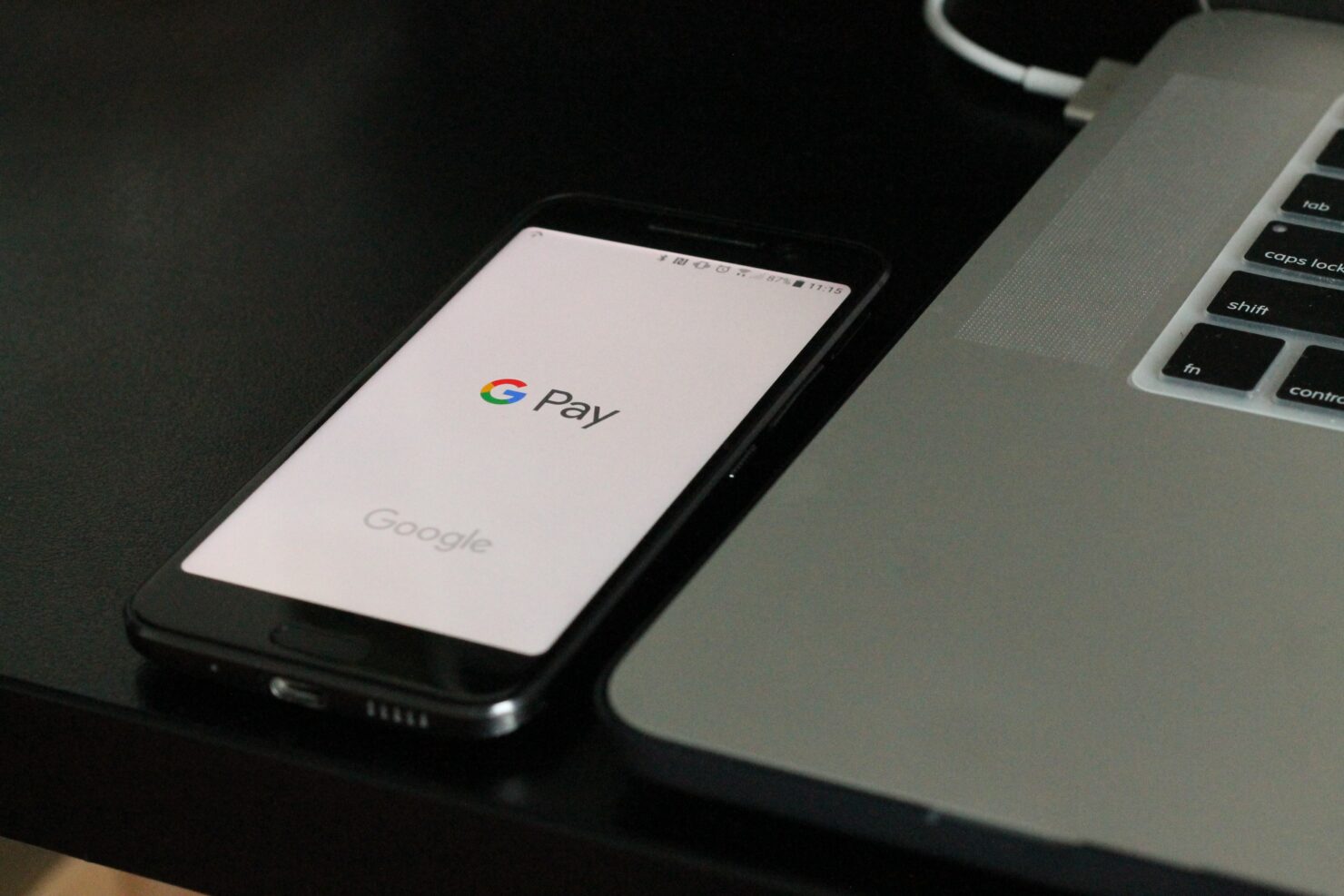 Google Pay has decided to open up cross-border transactions for the first time, and this will help Google move into the remittance market and make things easier for everyone. According to a report from TechCrunch, Google will initially offer user-to-user payments between the U.S., India, and Singapore. This means that Google Pay users in the States will be able to transfer money to the users in India and Singapore. However, at the moment, the transactions will not be able to work in reverse. This means that users in Singapore and India will not make international transfers to the users in the U.S.

To make this happen, Google is working with Western Union as well as Wise. Both of these payment platforms are going to be fully integrated into the Google Pay app. However, at the moment, we are not sure whether these international transactions are going to be instant or they will be taking a few days before they are processed. However, users will be able to see the specific amount that they have received.

Western Union has also confirmed that receivers will pay no charges and will get the exact value in their local currency as chosen by the sender in the U.S. In addition to that, Western Union will offer unlimited fee transfers on Google Pay till June 16th.

As far as Wise is concerned, the service will charge the actual currency exchange rate along with transfer charges. However, first transfers of payments up to $500 are going to be free. Last but not least, Google is not going to take any additional fee on its part.

Eventually, however, Google does plan on bringing this feature to Google Pay users around the world. Josh Woodward, Director of Product Management at Google, said the following to TechCrunch.

As we do with a number of Google products, we will test, learn, and iterate and then start scaling