Since its inception, there were many rumors surrounding the camera on the new Nexus 5. Well it is officially released, you can get it through the Google play store but because of shortages, shipments may get delayed. The camera has been a pivotal point on the smartphone since it was introduced in the market. With some camera samples we'll judge the camera on the Nexus 5 now.

The Nexus 5 carries a 8 Megapixel camera with integrated optical image stabilization(OIS), according to a source the camera sensor is the Cmos based 'Sony IMX179'. With the lens having a minimum aperture of f/2.5 its not exactly comparing with high end camera-phones.

The size of the sensor is a small 1/3.2" which is smaller than conventional point and shoot cameras ( 1/2.3") and smaller than the top camera-phones in the market now. Bigger sensor size usually helps in making individual pixels bigger therefore increasing light sensitivity by helping in reducing noise. The ISO can go to a maximum of 800 with a minimum of 100, nothing beyond the ordinary.

These pictures were taken to test the macro feature of the Nexus 5 and the iPhone 5s. The first picture taken by the Nexus 5 clearly has the upper hand, the text can be read while in the second picture, the text is barely readable.

Now comparing the two generation older Galaxy nexus, the first picture is very usable. The white door can be seen white and the text on the bag is clear. The second picture has a lot of noise which makes the text on the bag blurry and the white door has a yellowish tint. This comparison was done under medium light therefore the faster processing, newer sensor and better lens enable the Nexus 5 to produce a usable picture in low light.

When comparing the flash, the second picture looks a little over-exposed and there is still some noise while the Nexus 5 manages a better toned image.

This comparison is between the front camera of the Galaxy nexus and the Nexus 5, the second image is horrible with too much noise and less detail. The first image by the Nexus 5 is a much better image which has preserved some detail and is very much usable.

Nexus phones have never excelled in the camera department and neither does the Nexus 5 have a very good camera however it is safe to say it does not have the worst camera either. The camera on the Nexus 5 may not be revolutionary or have the best hardware but it does not disappoint and therefore it is capable for taking good quality photos.

Meanwhile check out some more samples from the Nexus 5. 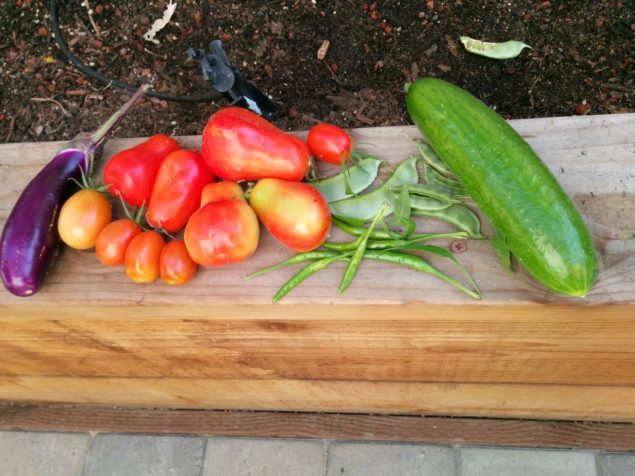 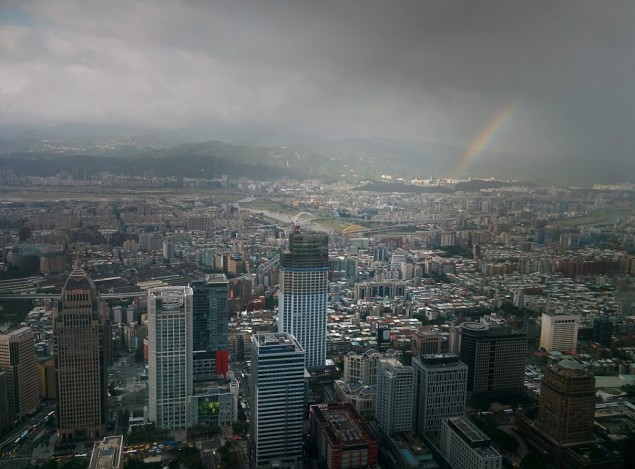 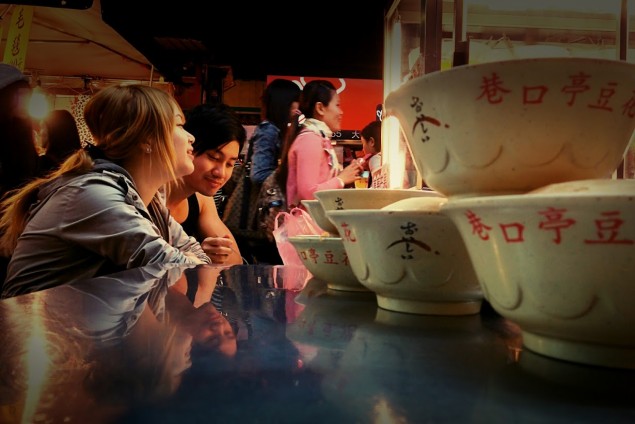 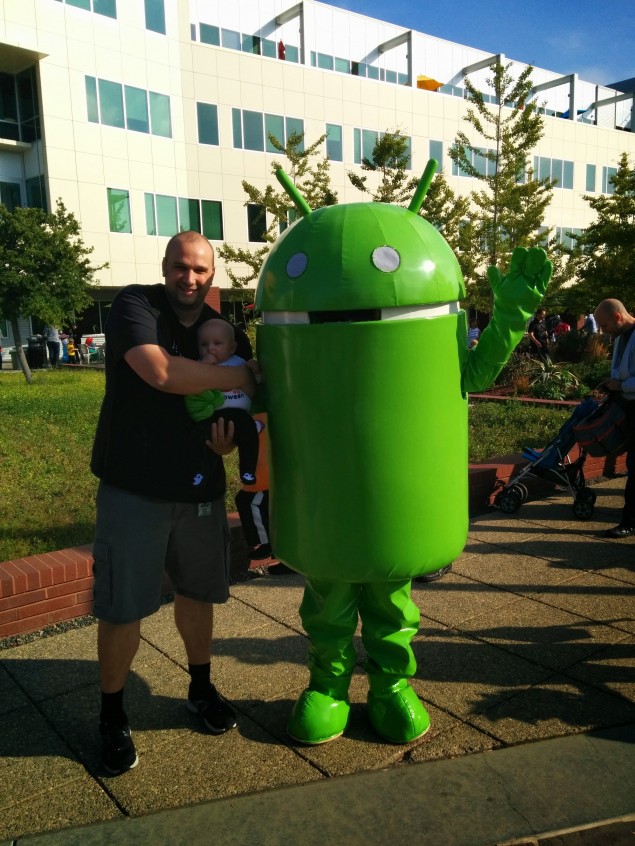