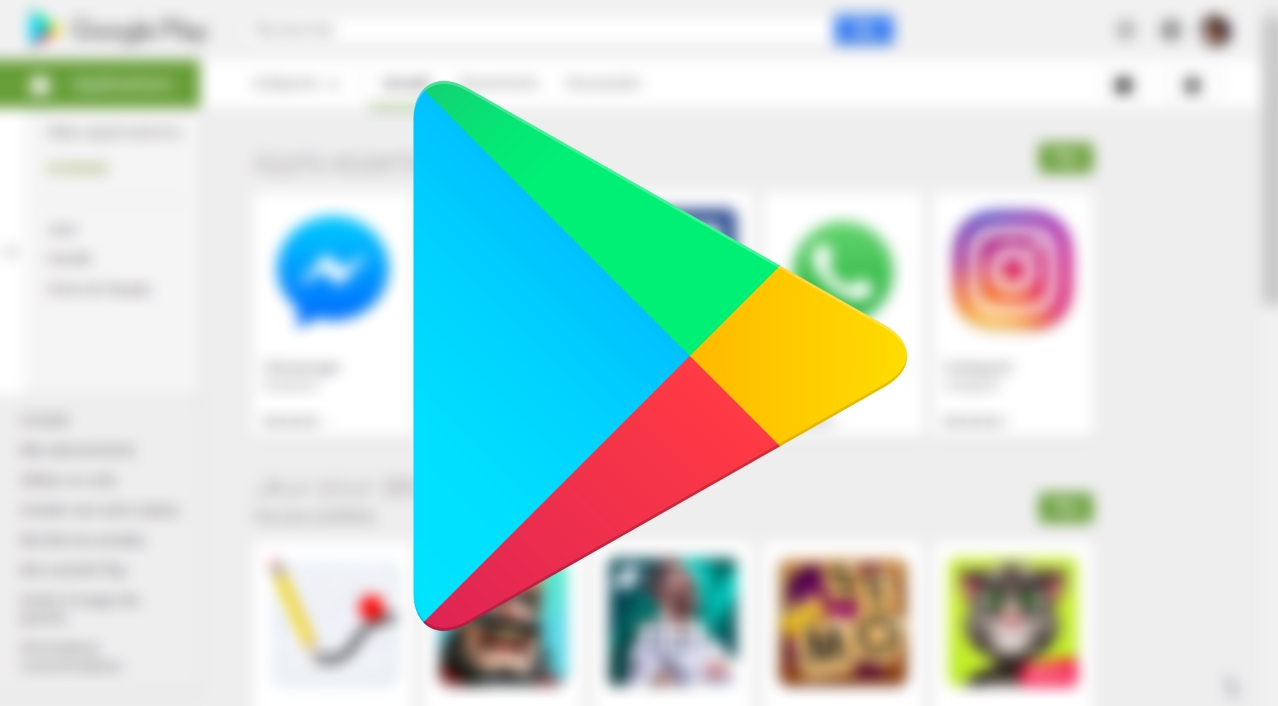 Apple and Epic Games are going through a major dispute that might affect the entire industry as a whole. Apple does not allow for any secondary method when it comes to app charges. This is the reason why Fortnite was removed from the App Store and Epic was put on fire. Now, it seems that Google is taking notes from Apple and updating its Play Store guidelines in an attempt to make Play Account an emphasis when it comes to app payments.

Google charges a 30 percent fee from the Play Store as well. However, the difference with Apple is that Google provides users with the liberty to go through their own payment options. Apple does not allow this as it wants to be the sole medium through which users pay app charges to developers.

According to the latest Bloomberg report, Google is working to update its Play Store guidelines in order to emphasize its own payment method instead of others. Android users would have to make use of their Play Accounts to pay for apps which would give Google a share of the profit.

Google stated that its guidelines have always pointed towards customers paying through the Play Account. The report suggests that Google will make this a requirement to use the Play Account as a medium through which customers will pay for apps or in-app purchases.

As an open platform, Android allows multiple app stores. In fact, most Android devices come with at least two stores right out of the box, and users can install others. For developers who choose to distribute their apps on Google Play, our policy has always required them to use Play’s billing system if they offer in-app purchases of digital goods. We are always working with our partners to clarify these policies and ensure they are applied equitably and reasonably.

This is not a sudden change that Google will implement just like that. The report cites that Google will give major companies time to adapt to the change. Google updating its Play Store guidelines with an emphasis on its own Play Account option will put it in line with Apple. It makes sense for Google to go ahead with the changes in order to reap more profits as far as in-app purchases are concerned. However, recently Epic Games, Spotify, and other companies in conflict with Apple have formed a 'Coalition for App Fairness' to fight against Apple's policies. It seems Apple will not be the only company that the coalition will fight against.

We will keep you guys updated on the latest, so do stay tuned in for more. Do you think Google should offer a sole medium for customers to pay for app charges? Let us know in the comments.