Google Messages is Being Overhauled on Galaxy Phones 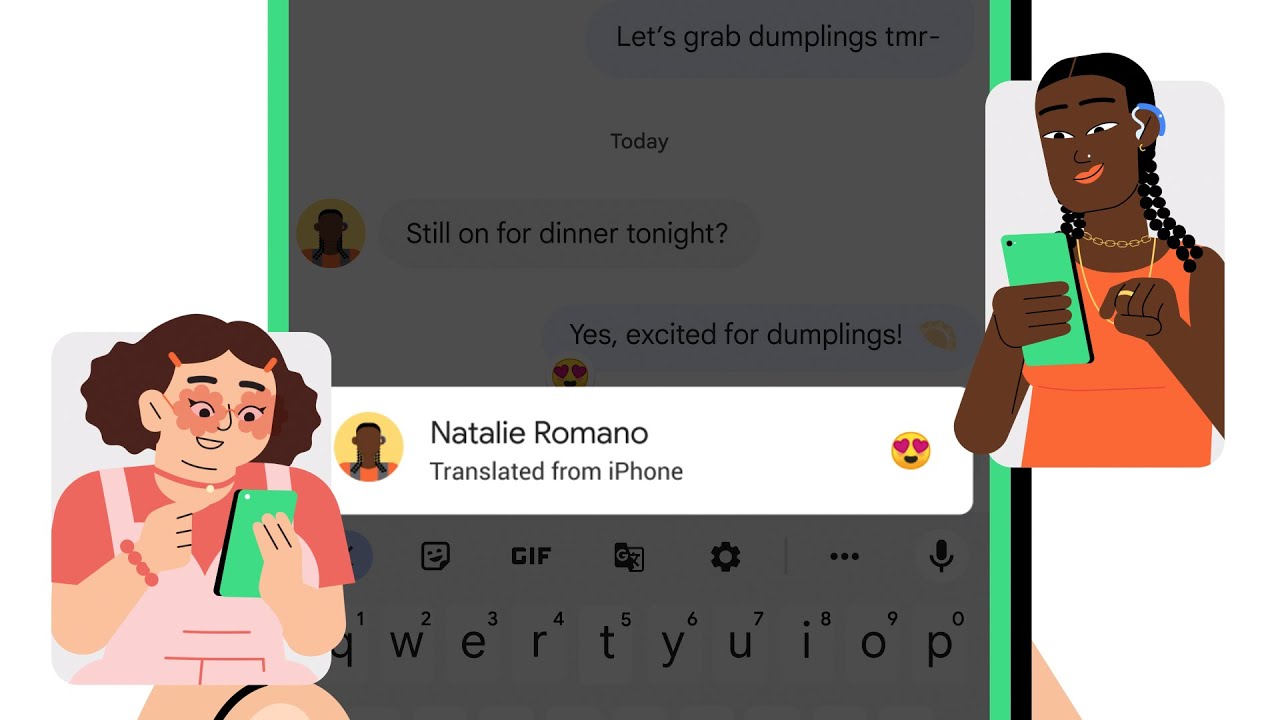 It has been a year since Google Messages became the default messaging app on Samsung Galaxy smartphones and while it is not the same for every region, it is safe to say that Google has been developing some features that are exclusive to the apps that are running on Galaxy phones. Now, the search giant has decided to add a heap of new features that will improve your overall experience when you are using the chat.

Google has taken to its blog and announced that the upcoming version of Google Messages will support message reactions that are sent through iPhone. This feature is going to roll out to English users first and then to other language users. The app is also going to bring improved video quality when you are sending something to the iPhone users; this is done by sending the Google Photos link instead of the actual file.

Since people still engage in SMS conversations and receive a lot of promotional and business messages too, Google has decided to make things easier. The upcoming Google Messages update will take the liberty to organize your messages into separate tabs such as personal and business. It will also automatically get rid of messages that contain a one-time password. The feature has been available in some regions for some time but is now going to be available in the U.S.

The upcoming Messages update will also remind you to reply to people who are expecting your message. This is done to ensure that you are not forgetting something even in busy situations. Additionally, the app will also remind you to wish your family members and friends on birthdays and other special occasions. If you use the Gboard app, you can actually get access to over 2,000 emojis through the Emoji Kitchen feature.

Google has also mentioned in its press release that the new version of the Google Messages will start rolling out across the globe in the coming weeks.

After years of using third-party messaging apps, I have finally shifted to Messages and I love how intuitive the app has become. I am waiting for the company to introduce new and better changes that will improve the quality of life.