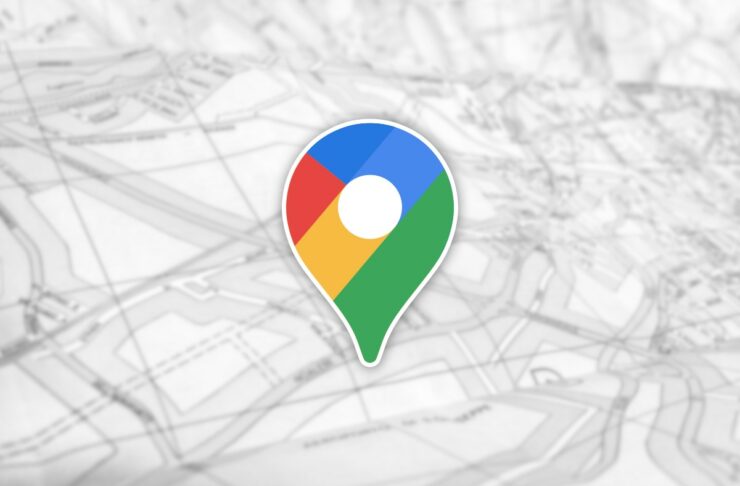 We have talked about how the pandemic has changed our lives on multiple occasions. Whether this change is good or bad we still have to see, but it is safe to say that the way we are living our lives now is much different than how it used to be. With that said, companies are also changing their stances with the services they are offering. The services are now updated to reflect more on the current situation than ever.

Google Maps has just received a new update that allows for a much safer navigation experience in times of uncertainty. This is not the first time Google is doing something like that.

One of the key areas that have been impacted the most is public transit along with people who use it. As they slowly start to open, there is still some uncertainty as to how things are going to go. Google Maps will start showing results from the local transit agencies which will essentially allow the people to make preparations accordingly. For instance, if the government decides to suspend services, you will be updated about it. At the time of writing, the public transit alerts are available in the following countries.

People who mainly travel in cars will see alerts on Google Maps for COVID-19 checkpoints as well as restrictions that will be placed on the route. This can be used when crossing borders or paying a visit to medical facilities. These results will be used to inform the user to ensure that you meet the requirements in order to avoid being sent away and wasting time. The alerts for medical facilities are going to start rolling out in the following countries this week.

To keep these alerts up to date and relevant, Google is gathering information from local, state, as well as the federal government website. Additionally, the company is also working with a number of other agencies that can help gather more information that can be used to make the experience better.

Google is also bringing another feature known as crowd prediction. It was introduced last summer, however. These predictions will help people get an idea of how crowded the bus or train maybe. Which certainly is one of the most important things given how dire the circumstances are and how social distancing is a must.

Google aims to make it easier for people to contribute to this information, which will only help to make the data more accurate for all the users. Users will be able to see live data for how crowded the train or bus might be. This is something Google Maps is already doing for the restaurants. However, this insight will only go public once Google has enough data pertaining to privacy thresholds.

Do you think Google is making the right move by introducing these features to Google Maps? You can read all about this on Google's blog post.