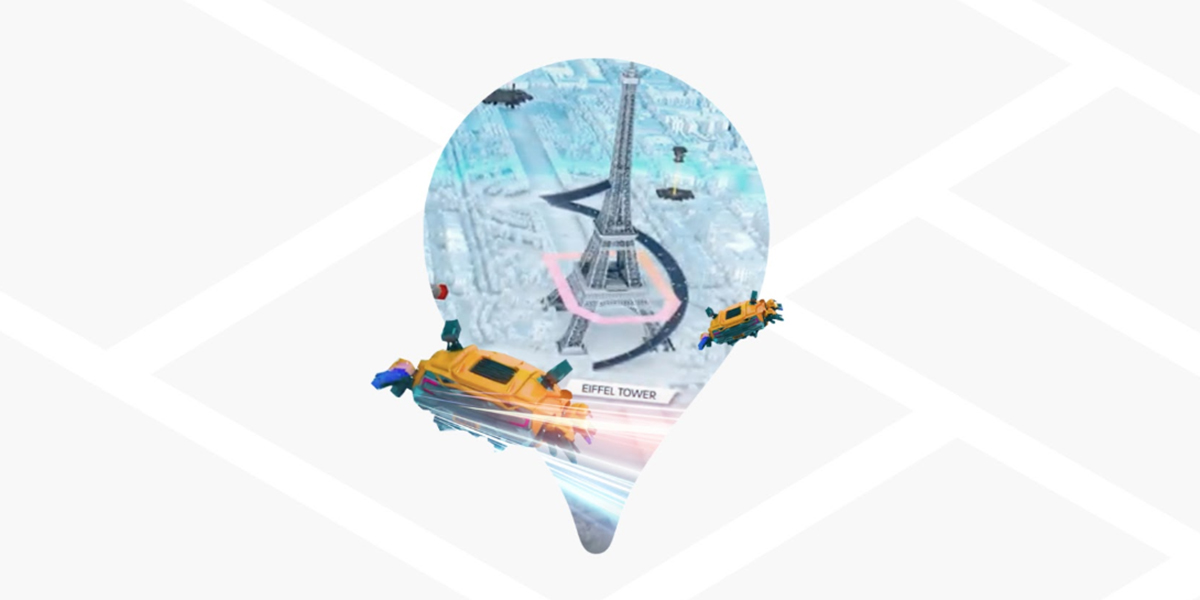 Google Maps is one of the most powerful platforms that a lot of people rely on almost daily. However, what a lot of people don't know is that Google Maps Platform also has a gaming solution as well. Now, in order to help the developers make games that are similar to Pokemon Go, Google has decided that its real-time Google Maps data along with Unity Software Development kit is now available for everyone to use. Google did open it up for a number of developers back in 2018, but now this reach is extending.

Google has announced on its official blog post that any independent mobile game developer will be able to have access to both the Semantic Tile API as well as Locations API in order to build games that are specifically location-based. In order to do so, the developers can simply head over to this link, create a billing account, set up a Google Cloud Project, and then move on to downloading the Maps SDK for Unity. Once you are done downloading it, both APIs will be enabled automatically, and developers can then start making the games they want to. They have even provided quickstart documentation for those who are looking to get some help.

Google has been adding new features such as Mixed Zoom, as well as Pathfinding to the Google Maps Platform since it was initially launched. These features are only going to help the developers in creating experiences for players that will be much better. The Mixed Zoom is a pretty clever feature which basically renders areas that are close to the player in higher quality while areas that are further are rendered in lower quality until they are accessed. This would help the developers have larger maps without having to worry about higher power consumption. The Pathfinding feature is going to help developers create more complex characters in the game.

Additionally, Google Maps Platform is now going to allow the developers to add real-world mode to existing games, developers can choose to add location-based features in the game. If you are looking to create an immersive AR experience for those who are looking to it. If you want to learn more about it, you can head over here.