Get Google Maps on your Nokia N9 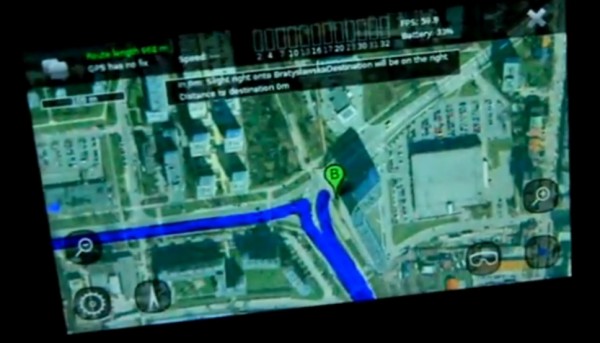 If you're one of the very few people who've had the chance to own a Nokia N9, one of the features you would sorely be missing is Google Maps. While the built in Ovi Maps are brilliant, the fact is that they only cover a handful of countries where as Google Maps covers pretty much the entire globe. Luckily for N9 owners, an app called CloudGPS has been published on the Ovi Store which brings Google maps with routing on the Meego Harmattan platform.

The app is still in beta stages but I found no issues with it at all. It is by far the 'smoothest' app I have ever used on a mobile platform. If the FPS counter on top is to be believed, it runs at constant 55-60FPS which means silky smooth maps experience. Download it from the Ovi Store here