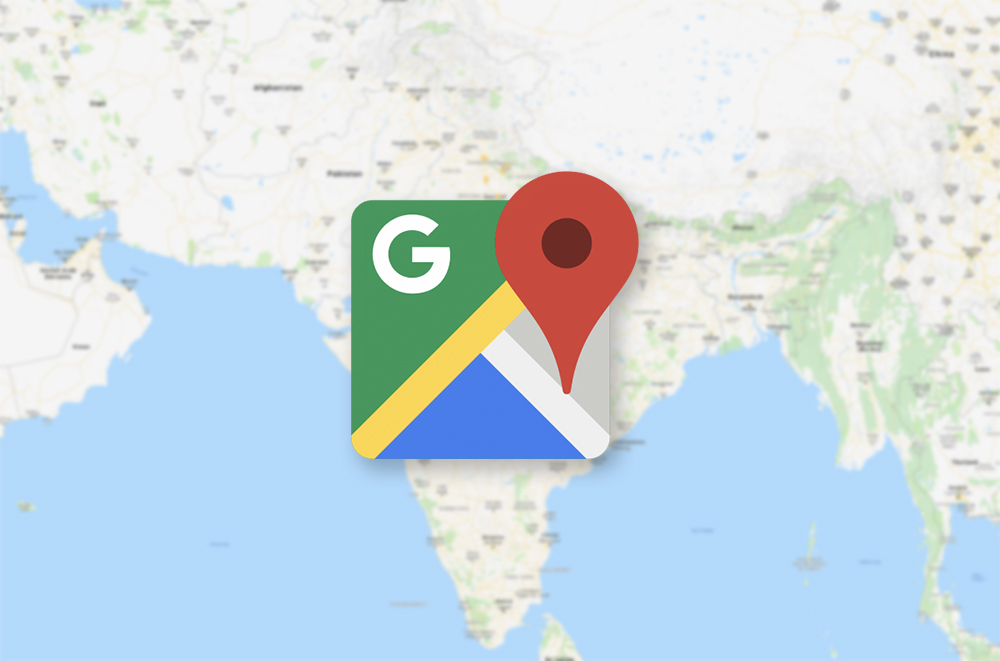 One of the best thing about Google is that it is constantly trying the services it offers and wants to ensure that the users are having the best possible experience. Google has introduced a new wildfire boundary map in Search and Maps in the U.S. It works in the simplest of ways, and all you need to do is search for the name of an active wildfire on your phone or on your computer, and you will be given a map that will show an approximate boundary of the fire in "near real-time". Not just that, you will also be provided with information and other necessary resources from local emergency agencies.

Posting on the blog post, Yossi Matias, the vice president of Engineering and Crisis Response Lead at Google said the following,

In moments like a growing wildfire, knowing exactly where a blaze is underway and how to avoid it is critical. Using satellite data to create a wildfire boundary map, people will now see the approximate size and location right on their phone or desktop.

For anyone who is using Google Maps, you will be able to view the same information as well as receive warnings whenever you are getting close to the active zone of fire. Google is also going to start sending ambient alerts to people who are exploring areas that are close to the active wildfire, and in case there are multiple large fires in the same region, you are also going to see multiple red boundaries in both Search and Maps.

In order to show the approximate boundaries of the wildfire in real-time, Google is going to be using satellite data from the National Oceanic and Atmospheric Administration's (NOAA) GOES satellites and data analysis capacities of the Google Earth Engine as well. Google said that the data collected from NOAA will be refreshed every hour. This feature will be available on both iOS and Android versions of Google Maps as well as Search. The feature is currently only available in the U.S but we are hoping such a feature extends to other countries as well.