Worlds first ever tech related to administering and exploring a human body, even up to the individual cell location level has officially been developed by the researchers of University of New South Wales (UNSW), Australia. This is kind of fascinating for everyone in regards to how it is going to work and the question that I want to ask is how do you come up with such stuff? 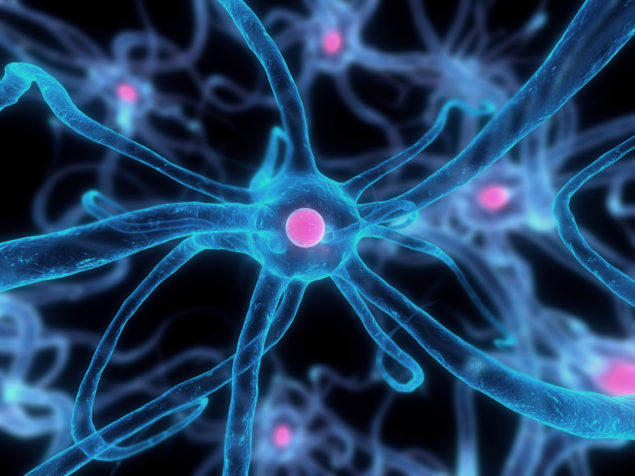 Google Maps are used by the zoomable tool algorithm which as a result is enabled to have a more detailed view of the structures in the body and eventually helps the researchers to have a better insight of what is actually going on in the body and how to treat it at the end of the day.

"For the first time we have the ability to go from the whole body down to how the cells are getting their nutrition and how this is all connected," said Melissa Knothe Tate, a biomedical engineer from UNSW Engineering who is leading the project, in a press release. “This could open the door to as yet unknown new therapies and preventions.”

The Project was announced earlier this week in Las Vegas at the Orthopedic Research Society meeting. Osteoarthritis is being researched using the technology at hand, says Knothe Tate.  Osteoarthritis is one of the most crucial cause of the disability in the elderly and hence studying this makes so much sense in the present day world and perhaps should have been done a lot earlier. This allows the users to see how in the tissues and cells work in harmony with each other in their natural state in the human body.

This is built advancing on the electron microscope technique which was developed initially by a German optical and industrial measurement manufacturing company, Zeiss. Its basic aim was to detect and inspect silicon waters. Google Maps for the body is an extension of the above mentioned technique. US-based Cleveland Clinic has also been approached accompanying the Brown and Stanford Universities in order to partner with them so that they can obtain data on the hip joint. They also then worked with the Google team in order to integrate their algorithms correctly.

“These are terabyte-sized data sets, so the Google maps algorithms are helping us take this tremendous amount of information and use it effectively. They’re the traffic controllers, if you like," said Knothe Tate in the release.

Also, many other teams are working on a similar technology in order to see other body parts in detail.

“Advanced research instrumentation provides a technological platform to answer the hardest, unanswered questions in science, opening up avenues for fundamental discoveries, the implications of which may be currently unfathomable yet which will ultimately pave the way to engineer better human health and quality of life as we age," said Knothe Tate.