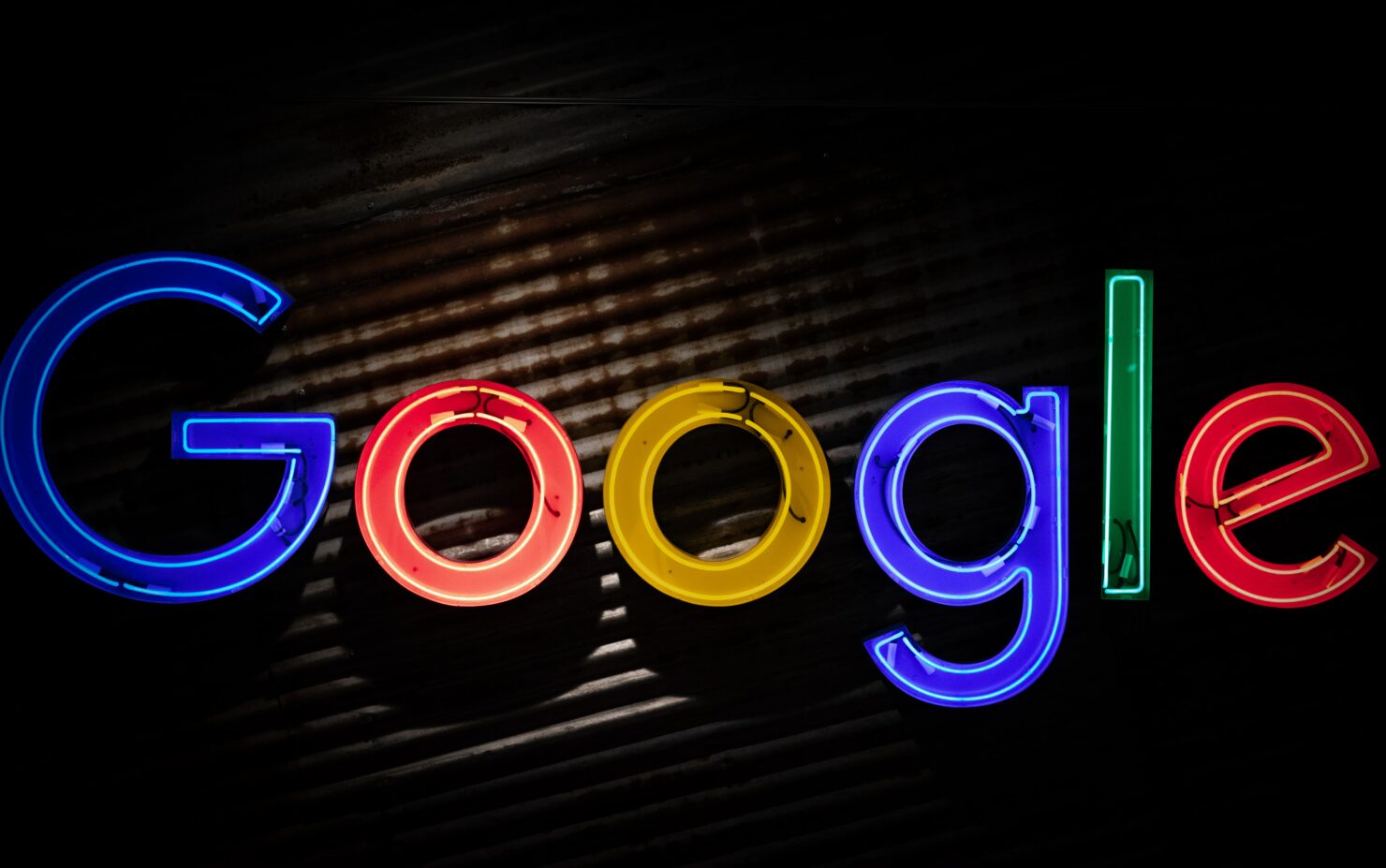 It seems like things are not working out for Google in Russia as the search engine giant is looking to file for bankruptcy due to the seizure of its assets. Since the seizure, the company has stated that it has been unable to pay its staff, suppliers, as well as vendors. It is said that roughly 1 billion roubles or around $15 million have been seized. As for the people working at the company in Russia, it had moved its employees out of the country when Russia sent troops into Ukraine.

Google Unsurprisingly Heading Towards Bankruptcy in Russia, Services Will Continue to Work

According to a report from Reuters, Google's parent company Alphabet Inc. has had problems for several months, and this led to the seizure of its assets. Russian authorities previously request the removal of content it considered illegal from YouTube. This happened sometime in December, with Russia slapping Google with a 7.2 billion rouble fine. The fine was later increased by 506 million roubles. The fine was considered massive considering how it was the first of its kind in the country.

Since Google decided against paying, Russia seized its bank accounts and this led to the plans of filing for bankruptcy.

This is what a Google spokesperson has said.

"The Russian authorities' seizure of Google Russia's bank account has made it untenable for our Russia office to function, including employing and paying Russia-based employees, paying suppliers and vendors, and meeting other financial obligations."

Despite Google moving towards declaring bankruptcy in Russia, the company's free services will continue to operate as they do. Users in Russia will still be able to access Gmail, Google Maps, Android, and the Google Play Store. This is monumental considering how many of the digital and physical services have either stopped working or are blocked in the country. YouTube is another service that will continue to work.