Google Being Investigated By Justice Department For Illegal ‘Bundling’ – Report 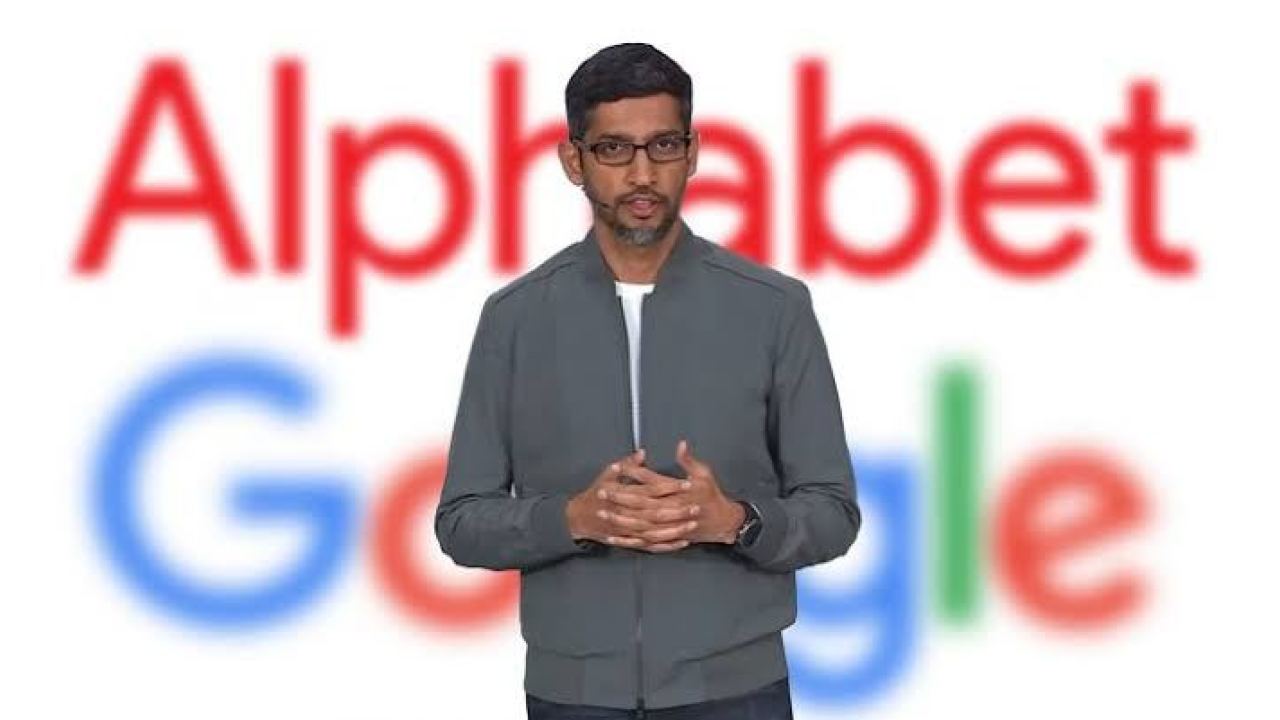 As their market capitalization reach record levels, major American tech giants such as Amazon.com, Inc, Facebook Inc, Apple Inc and Google are coming under U.S. government scrutiny for anti-competitive practices. Heads of all these companies have testified before members of the Congress to address these concerns, and now, it looks as if Google (parent Alphabet Inc (NASDAQ:GOOG) (NASDAQ:GOOGL)) is under investigation for unfairly bundling its services together to gain an advantage over smaller competitors.

The details for this report come courtesy of BNN Bloomberg, with the publication citing sources privy to the matter stating that officials in the U.S. Justice Department and state attorneys have been prying the company's competitors for details about anti-competitive behavior. This behavior relates to practices that are termed as 'Tying' and refer to Google bunding its advertisement services to prevent its customers (in this case companies who run advertisements on its platforms) from also including its competitors in the entire processing of selling ads.

More importantly, and in perhaps what is the biggest reveal of today's report, BNN's sources also report that American authorities are gearing up to bring forward an anti-competitive lawsuit against Google over the course of the next few weeks. The sources believe that this will be the largest such suit in American history, following action that was taken against Microsoft Corporation in 1998 for edging out competitors' software in its Windows operating system in 1998.

Google's ownership of the advertisement space and its access to data lets it control the entire process of selling an ad place to a marketing company to having knowledge of the spots with the highest demand and being able to set the prices itself. This provides the company with access to marketers' budgets for their campaigns and ends up giving it access to data that its competitors do not have. 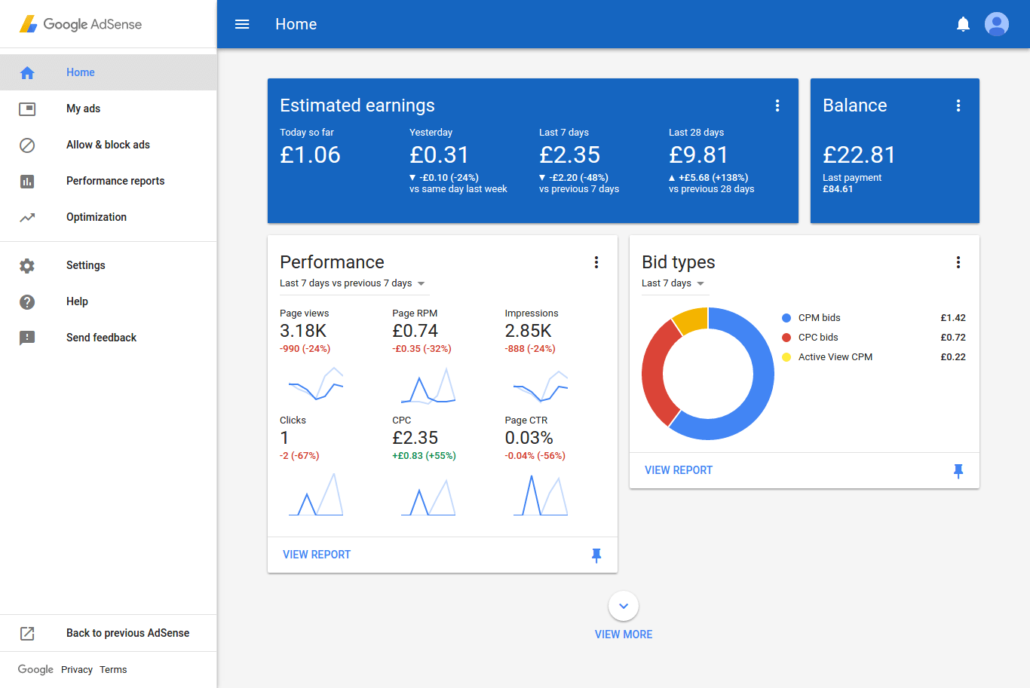 Investigators have also found out that by letting advertisers divert excess funding leftover from Search ads to display ads, Google effectively ensures that the size of the spending pie that is available to its competitors shrinks even more. The Mountain View, California-based company lets advertisers purchase top spots on its search engine, and it also sells what it terms as 'display' ads. These advertisements are placed on websites, videos and applications that are part of Google's Display Network, and which, according to the company, allow publishers to target more than 90% of internet users all over the globe.

Google's dominance over the advertisement sell-side, buy-side and intermediary services that connect both are under scrutiny by investors. If investigators do choose to initiate legal proceedings against the company, then they will be looking at methods through which Google intended to gain an unfair advantage over its competitors through tying. While the act alone is not against the law, the intent to use it for monopolistic purposes is - and establishing this intent will likely be at the crux of any legal actions against the company.

The process of running an advertisement digitally involves placing it on a server, checking available advertisement space by advertisers, providing details of available spaces by publishers and monitoring ad performance post placements. Google's services are available for each step as it competes with other entities in the arena including Amazon. As part of their investigations, regulators are also scrutinizing Google's decision to limit placing ads on YouTube only through its Google Display & Video 360 platform.

“While we continue to engage with ongoing investigations, the facts are clear: our digital advertising products compete across a crowded industry with hundreds of rivals and technologies. This competition has increased choice and helped reduce internet advertising prices, lowering costs for merchants and consumers.”