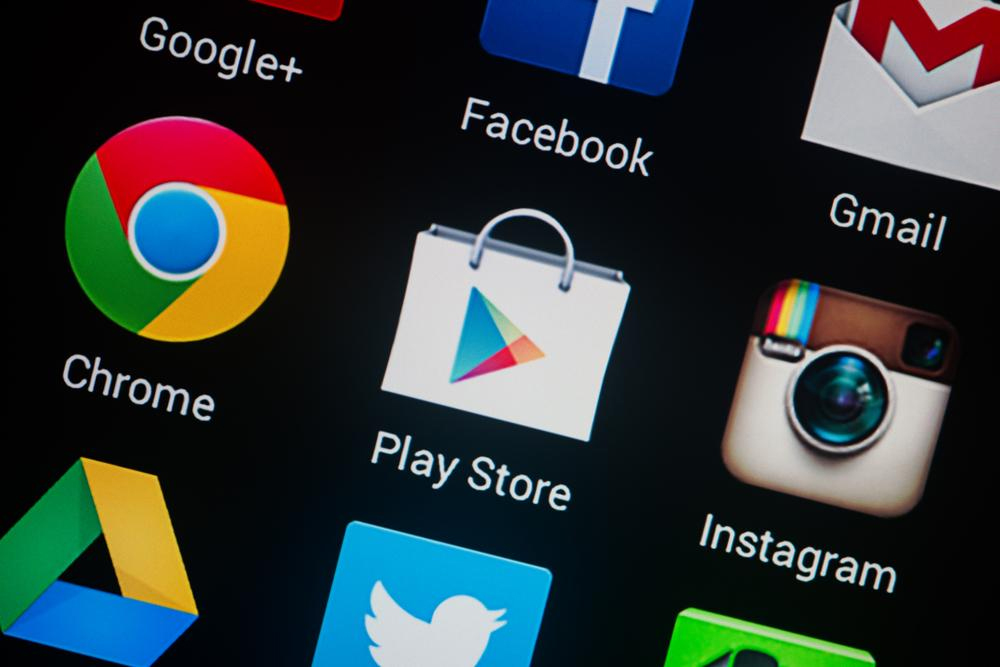 Fake reviews/ratings are the banes of any platform's existence. Effectively dealing with them is often cumbersome and time-consuming. Considering the sheer number of apps on the Google Play Store, it is inevitable that people will try to employ shady techniques make their product look better. Recently, the company announced in a blog post that it would get rid of 'fake' YouTube subscribers and that content creators may notice a 'considerable' dip in their subscriber count. It is unclear as to how Google differentiates a valid subscription from a fake one, but we can guess there is a copious amount of AI at work.

This week, Google wants to rid the Play Store of 'fake' reviews. The likelihood of a user installing an app increases exponentially based on the reviews, so developers often incentivise (or sometimes downright force) existing users to leave positive reviews. For example, a developer may offer a discount in lieu of a 5-star rating. Although there is no way for a developer to know for sure if the user in question actually left a five-star review, most people will do it anyway. Google hopes to curb and discourage such behaviour and will penalise any developers that engage in it. 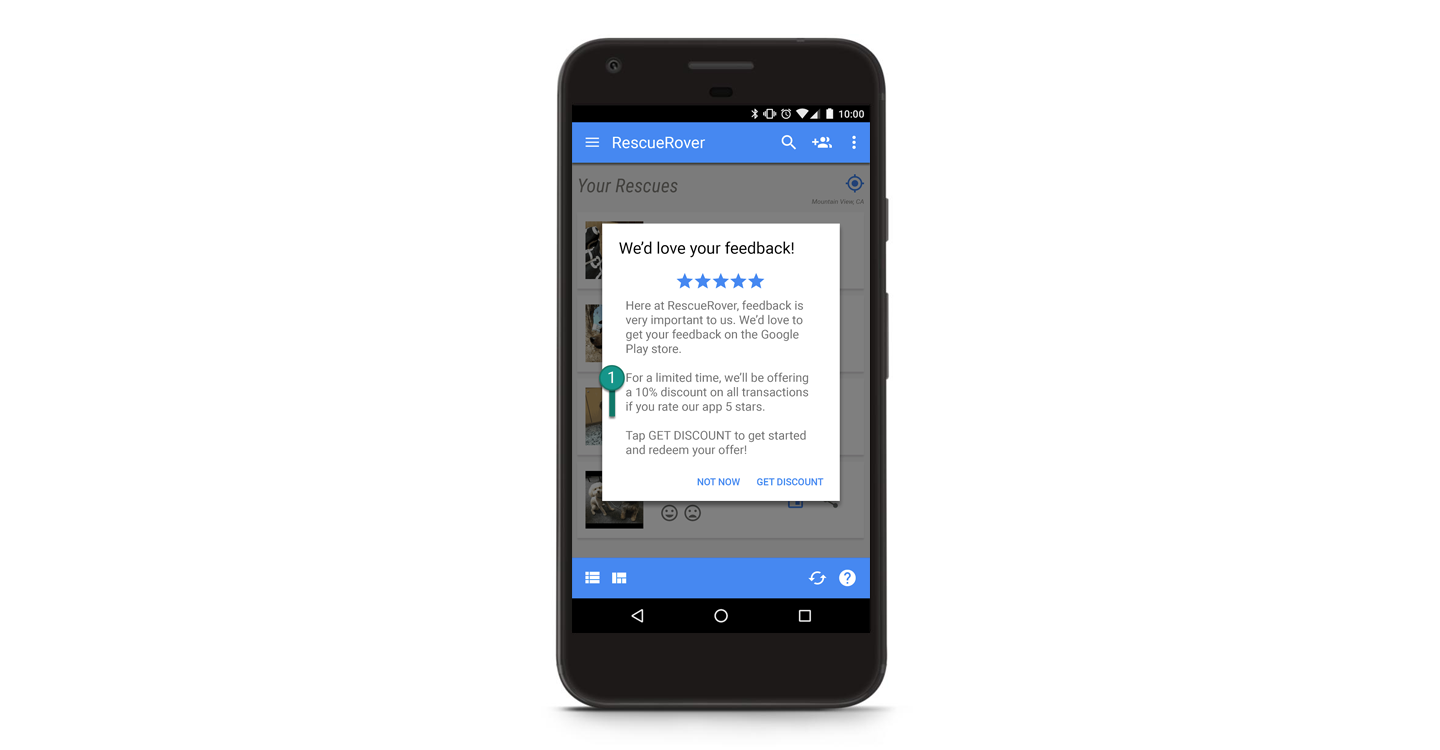 However, one of the downsides to using AI exclusively is that sometimes, legitimate applications are flagged. Earlier this year, the company deleted a significant amount of reviews off of Game Dev Tycoon despite there being no evidence of manipulation. One might argue that collateral damage is inevitable, considering the scale of the operation, but we need a better system in place.

The new system uses a mix of AI and human oversight identify and delete badly behaving Play Store reviews and the apps that promote them. Recently, Google claims to have removed millions of shady looking reviews and thousands of apps that encouraged such behaviours. Some of the telltale signs include a sudden burst in five-star or one-star ratings, copy-pasted text across several reviews and the likes. Additionally, ' gibberish, hateful, sexual, profane or off-topic reviews' have received the axe too.