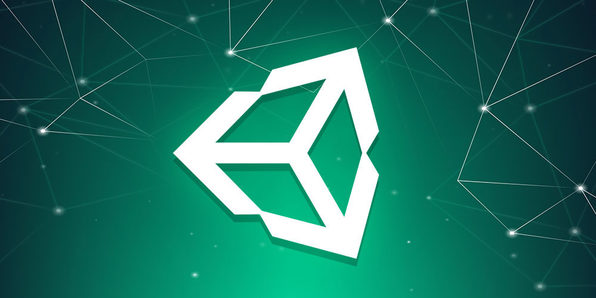 Unity Technologies announced today a strategic partnership with Google’s mobile advertising business. More than half of all new mobile games are built on Unity's development engine, with 3 billion devices reached across both Android and iOS. The partnership gives advertisers access to Unity’s extensive network of mobile gaming titles through customised campaigns, helping advertisers reach consumers around the world on both Android and iOS platforms. Julie Shumaker, Vice President of Advertiser Solutions at Unity Technologies states that about 9 billion minutes are spent every day on Unity-based games. She further adds:

This remains a largely untapped opportunity for performance and brand advertisers. Advertisers can win users' mindshare, drive performance, and scale campaigns to new heights by tapping into this valuable global audience. By partnering with Google, we are unlocking access to this powerful channel and providing advertisers the opportunity to drive value with high engagement ad experiences.”

The Unity ad platform is one of the largest and most powerful in the world, reaching 1.5 billion devices and serving more than 9.4 billion ad impressions every month. It is understandable why Google wants to help push the mobile gaming platform ahead. The company has worked with Unity for several years on this advertising integration, and the results have been impressive. It has resulted in success rates of 87.3 per cent compared to the overall average of 32.5 per cent with competing publishers.

Sissie Hsiao, VP of Mobile Advertising at Google further states “We’re especially excited about connecting advertisers with new gamers through user-first rewarded ad experiences, where rewards like new levels or extra power-ups complement the game experience.” Some games already offer in-app currency for watching an advertisement. We can expect more Unity-based games to have such interactions in the near future. I'm not a fan of in-app purchases in games, and if one can obtain premium loot by sitting through a 10-second energy drink commercial, it's fine by me.