Google For iOS Updated With Drag And Drop On iPad, Directions With Apple Maps And More 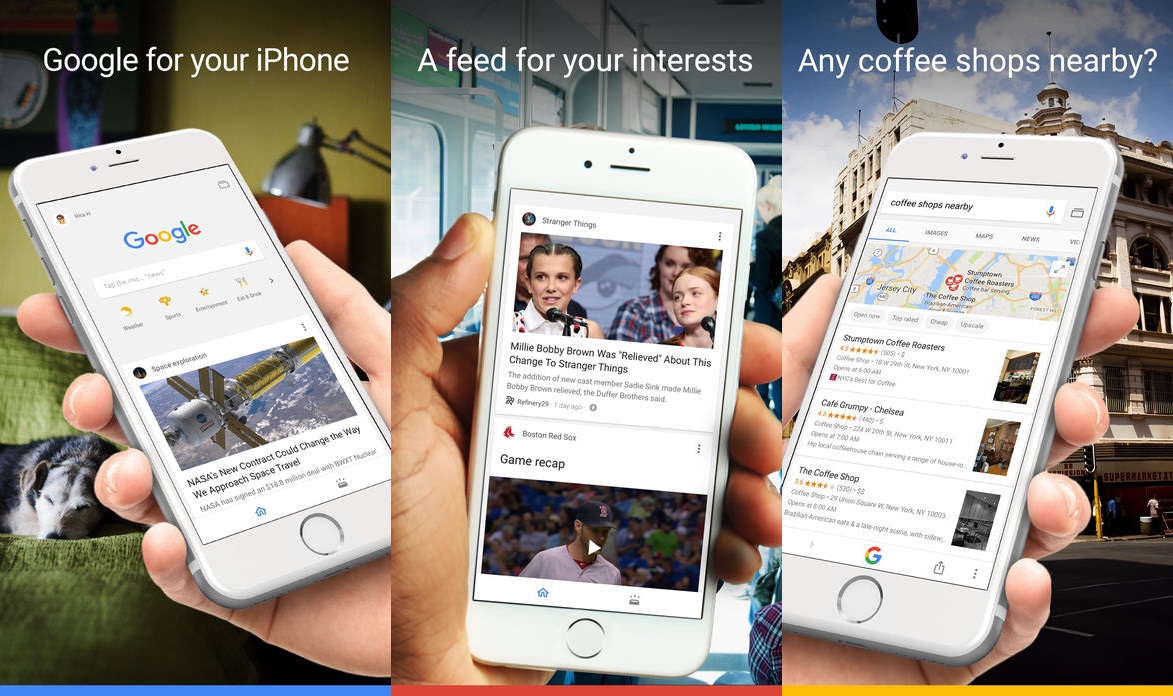 Google has a dedicated search app for iOS that allows you to perform all the basic stuff as well as some of the advanced maneuvers. Recently, the app was updated for the iPhone, iPad and the iPod Touch that features a series of improvements to the existing operations while also adding new features. Keeping up with the trend, the Google for iOS is now updated with support for iOS 11's drag and drop functionality on the iPad. Apart from this, the ability to open places and get directions with Waze and Apple Maps is also part of the update. There are other changes made as well, so let's dive in to see what the update has to offer.

As to begin with, the Google for iOS is now equipped with a feature which is oriented towards iPad users. That's right, iPad users can now drag pieces of content from the Google app and then drop it to some other app which will be opened next to it. There is a lot that you can do if you wish to take advantage of the functionality. First of all, adding online content such as photos and text to your emails and presentations is a breeze. In addition to this, the feature works both ways as you can also drag text from a specific app and drop it in the Google for iOS app in order to perform searches and more. 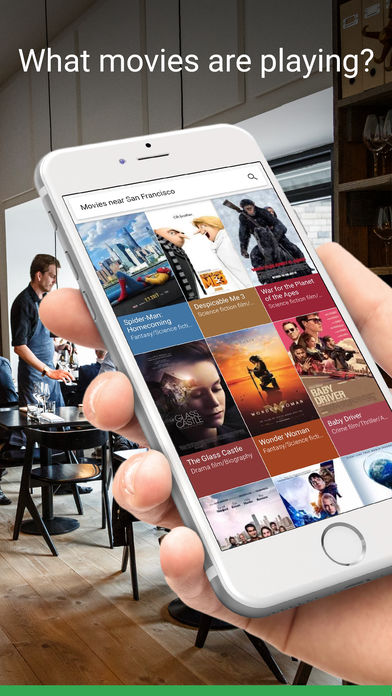 This is definitely a pretty neat addition as it will allow an individual to get the most out of the app. This will ultimately be a lot less time consuming and altogether, your productivity will be enhanced. Furthermore, the company has also added other features in the update as well. Google for iOS has now gained two new integrations for turn-by-turn directions. These integrations include Apple Maps and Waze. You can now simply search for a place in the Maps section of the app and then by tapping on 'Directions' a menu will be prompted, asking you to choose your desired app for navigation - Apple Maps or Waze. 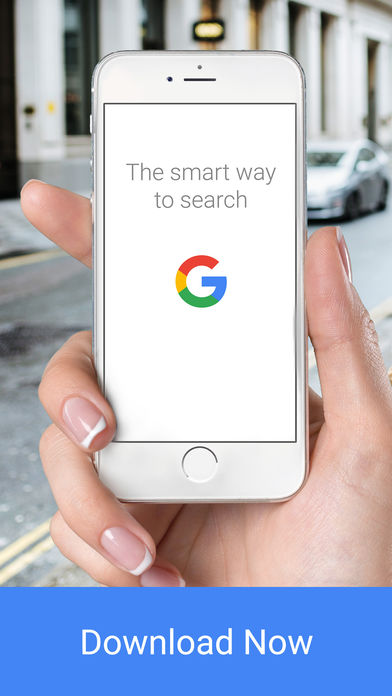 Lastly, Google for iOS also adds new filters. To apply the changes, all you have to do is tap on the 'Tools' option and then you can apply several options for filtering your searches. There will be more to the story, so be sure to stay tuned in for more details.

This is it for now, folks. What are your thoughts on the new Google for iOS update? Do you think it's about time the company added the drag and drop functionality in its app? Share your views with us in the comments.