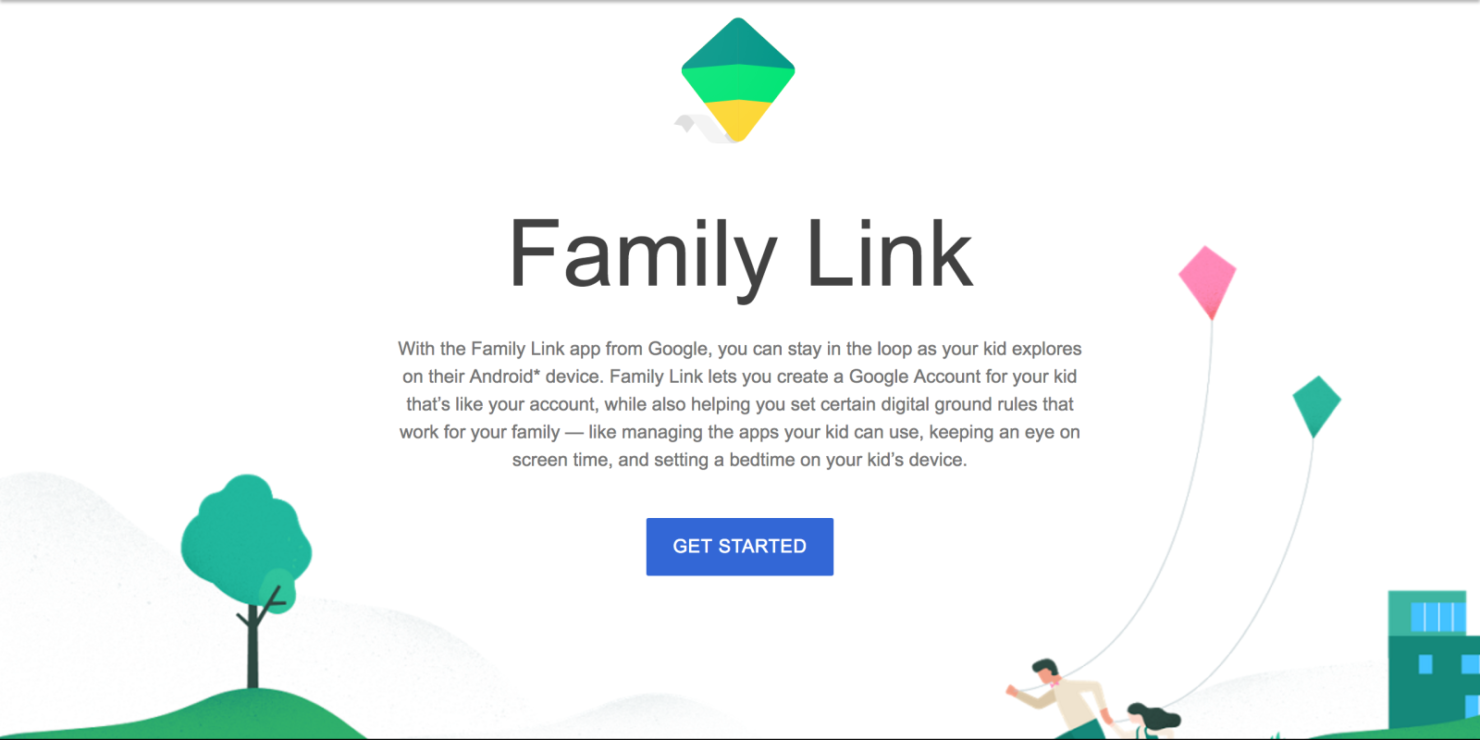 In an ideal world, kids should be prancing around outside interacting with each other to get some much-needed people skills. But, we don't live in one so we often end up with eight-year-olds using smartphones. Now, it isn't necessarily a bad thing, but the prospect of an eight-year-old having unfiltered access to the entirety of the internet is a scary one. Which is why services like Google Family Link exist. With Google Family Link, parents can impose restrictions on what content their kids can access, how long they can use their phone and the types.

One would assume that the service would be available globally because everyone has kids. However, it was available only in the US at first, with a few more countries added later, bringing the total up to eleven. Currently, it is available in the US, Canada, Australia, Ireland, New Zeland, Argentina, Brazil, Chile, Japan, Mexico and the UK. Today, the service is available in an additional 26 countries which are listed below:

Under the provisions of the new European GPDR, parents should be allowed control over their kids' devices and apps. For most of the countries, parents can retain control over a Family Link account until their child reaches the age of 16, with the exception of Austria (14 years old), and Denmark and Sweden (13 years old).

If you're in any one of the above countries, you can check if Google Family Link is available in the Play Store using this link. We'd recommend taking it for a spin, as the app is incredibly feature-rich and will help you control your kids' smartphone habits. Hopefully, it gets released across all markets soon, as smartphone addiction is a problem among kids and adults alike.