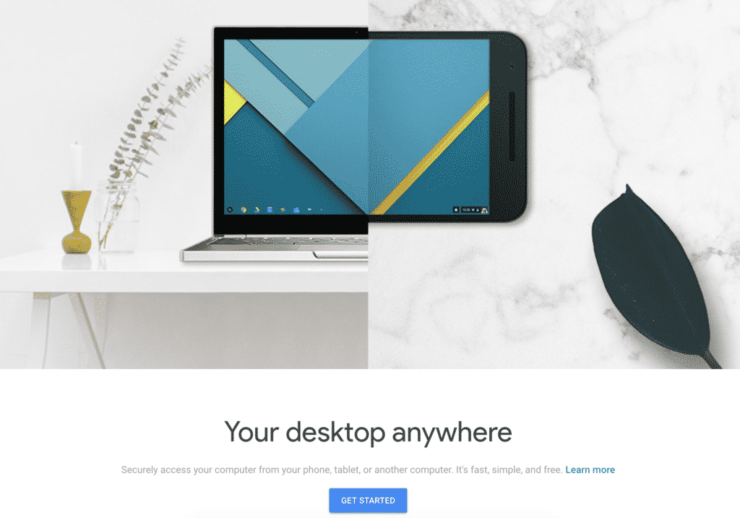 Google Chrome apps are in their last phase of existence, Google is now trying to retain one of the most useful by opening a separate portal. Chrome Remote Desktop has been a nifty tool for years, and now Google is bringing it to the web for handy access.

First spotted by the folks at Chrome Story, Google has opened (earlier than expected) a dedicated portal for Chrome Remote Desktop. The new portal is currently in beta, but Google has made it quite clear that it is bringing it aboard. As Chrome apps are nearing complete elimination, this web portal will be helping users alongside an extension too.

With this new web portal, users will be required to login to remotedesktop.google.com and connect remote devices. But, before connecting them remotely, they will have to setup the devices that they want to connect remotely. Once the setup is done, devices can be connected from anywhere on the web. 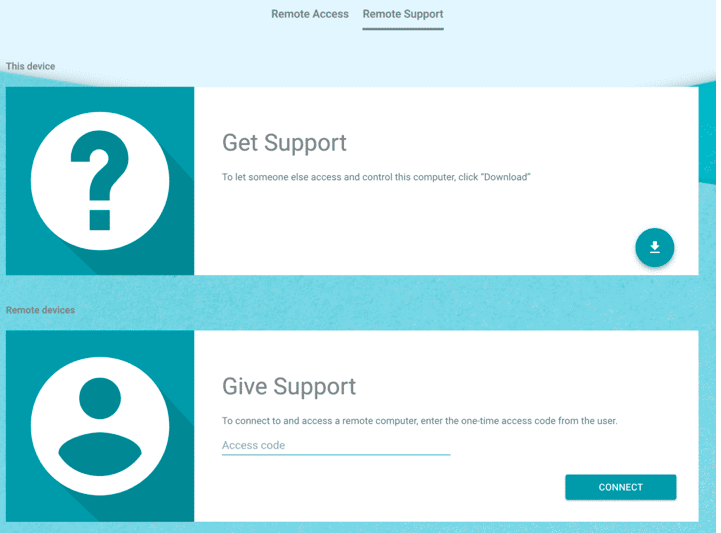 For enabling remote access, users can either give access to their computer to someone else or connect to other's computer. For accessing another computer, they will need to have a PIN that will be generated by the other user to aid remote access.

As of now, Google has not made any support page for the new portal or uploaded any of the documentation for it. So, it won't be surprising if it takes down the web portal unless it gets an official announcement. Also, it's worth noting that users will require this web portal if they are not on Chrome OS. As on Chrome OS, the app will continue to work.