Google Has Planned To End Support For Chrome Apps On Mac, Windows And Linux 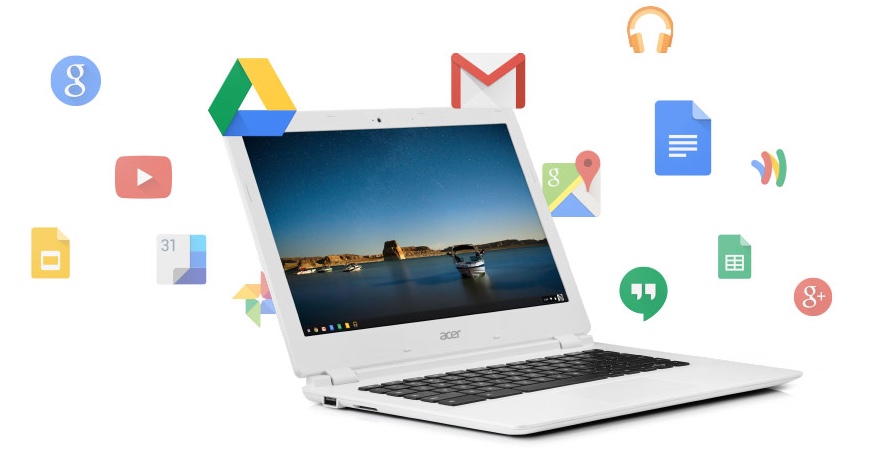 Google's hosted chrome applications run on Google's browsers through a single manifested file and are generally limited by webpage security restrictions. However, the company's packaged applications are those which offer similar functionality and have been designed to work on desktops. The latter has the ability to interact with local storage of the machine. Today, Google has announced that it will kill Chrome apps for Macs, Windows and Linux in 2018.

Chrome Apps Support To Be Ended On Mac, Windows And Linux Starting Later This Year

Google to phase out Chrome apps on desktops means that users will no longer be able to run Chrome apps on any platform except for Chrome OS. Google's plans start later this year as Chrome apps will only be available to Chrome OS users. Current installed apps will not be affected by this and can still be updated. Moving forward at sometime in the year 2017, the Chrome Web Store will no longer display Chrome apps at any of the above mentioned operating systems. Finally, in 2018, you will not be able to load any of them on Macs, Windows and Linux.

As astounding as the deal sounds, the company states that not a huge portion of people are actively using Chrome apps. So generally speaking, not many people will be affected by the change. If you're worried about Chrome extensions and themes, stay put because they would not be affected.

For a while there were certain experiences the web couldn’t provide, such as working offline, sending notifications, and connecting to hardware. We launched Chrome apps three years ago to bridge this gap. Since then, we’ve worked with the web standards community to enable an increasing number of these use cases on the web. Developers can use powerful new APIs such as service worker and web push to build robust Progressive Web Apps that work across multiple browsers

Nonetheless, one might always question what Google is up to and what future plans does it have for Chrome OS. The company's justifications leads it to make a real place and need for Chrome apps rather than making them available to the open web. Making Chrome apps available on the web has its own set of limitations like connecting a hardware device or working offline. Google has most certainly patched some of the loopholes and more improvements are on the way.

It definitely makes sense for Google to make its apps recognized as a separate entity rather than being in an always-available scenario. This is it for now, folks. Do you think Google is heading towards the right direction by ending its Chrome apps support for Macs, Windows and Linux? Share your thoughts with us in the comments.