Google Assistant Now Has Over 500 Million Active Users; Will Get a Host of New Features Soon 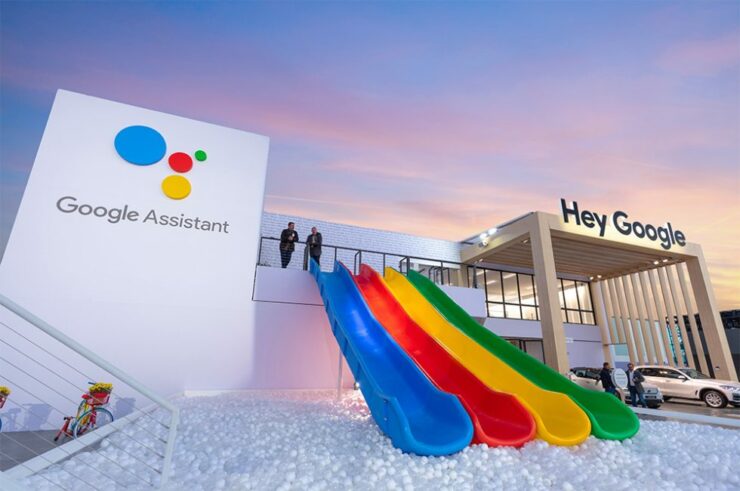 Usually, we see Google debuts new Assistant feature at events such as the Android Developers Summit or a Pixel release. It now has over 500 million users, which is a milestone in itself. This time around, the company seems to have taken the stage at CES 2020 to demo some new features of its virtual assistant. Here’s what is coming to the Google Assistant related products over the next year.

For starters, Google said that more than 20 new devices including AC units, air purifiers, bathtubs, coffee makers, vacuums, and more will be Google Assistant-ready. To accommodate the slew of newcomers, Google has also made it easier to set up the Google Assistant on your smart device. You should see a suggestion button to finish setting up within Google Home and the Assistant in several OEM's native apps. The Assistant will also let you schedule tasks for connected IoT devices. For example, you can say, “Hey Google, run the coffee maker at 6 AM,”.

There are some Smart Display-centric features too. You can now leave a 'note' on your smart display. All you need to do is say "Hey Google, leave a note that says switch off the bedroom lights" The screen will then show a digital sticky note that everyone in your home can see. You can even use your smart display to add speed dial contacts. Both features are expected to release later this year.

The Google Assistant can now also read content for you. All you need to do is say “Hey Google, read this page.” It'll default to your native language, but the feature will be available in 42 languages. Google has continued to make it easier for you to delete your Assistant history. You can now say “Hey Google, delete everything I said to you this week.” and all of your recordings will be gone.

Lastly, some Google Assistant-powered TVs will get far-field mic support. Oh and the Google Assistant is coming to Samsung’s new voice-enabled Smart TVs too. Goodbye Bixby, you weren't missed. All of the features should come to eligible devices in the coming year.