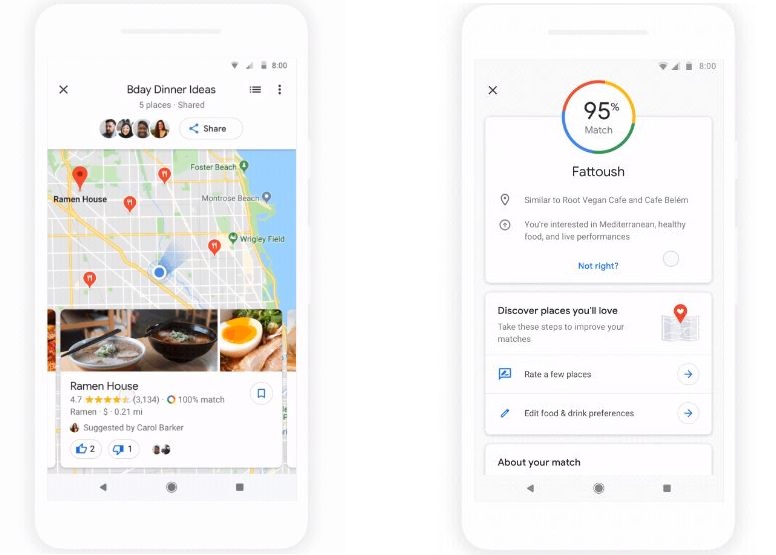 Google is working to make its digital assistant a standard in all smartphones. It is doing this by implementing Google Assistant in numerous apps and Google Maps is one of them. Adding the Google Assistant in Maps absolutely makes sense as you need to restrain yourself from physically controlling the smartphone. The feature will be available on iOS as well as Android and will be available this summer. Let's see some more details on the matter.

As we have mentioned earlier, the Big-G is planning to add its Google Assistant in Google Maps in an attempt to make it easier for users to navigate without touching their smartphones. The company at its Google I/O event shared a demo of the feature. For instance, you can simply ask Google Assistant to share your ETA and much more.

There are a whole lot of other extensions to the feature like controlling your music and even accessing YouTube's music library while you drive. There is a bevy of advantages associated with it and it would also promote users to not use their smartphones physically while you drive.

Other benefits of using Google Assistant in the Google Maps app is to make people use the digital assistant who is currently resistant to it. Google is announcing numerous new additions as well as detailing some of the major additions in the upcoming Android P which is expected to arrive later this year. For more news on Google I/O, do visit us for an extensive coverage.

There will be more to the story, so be sure to stay tuned in for more details. This is all for now, folks, What are your thoughts on the Google Assistant making its way to Google Maps this summer? Share your views with us in the comments.