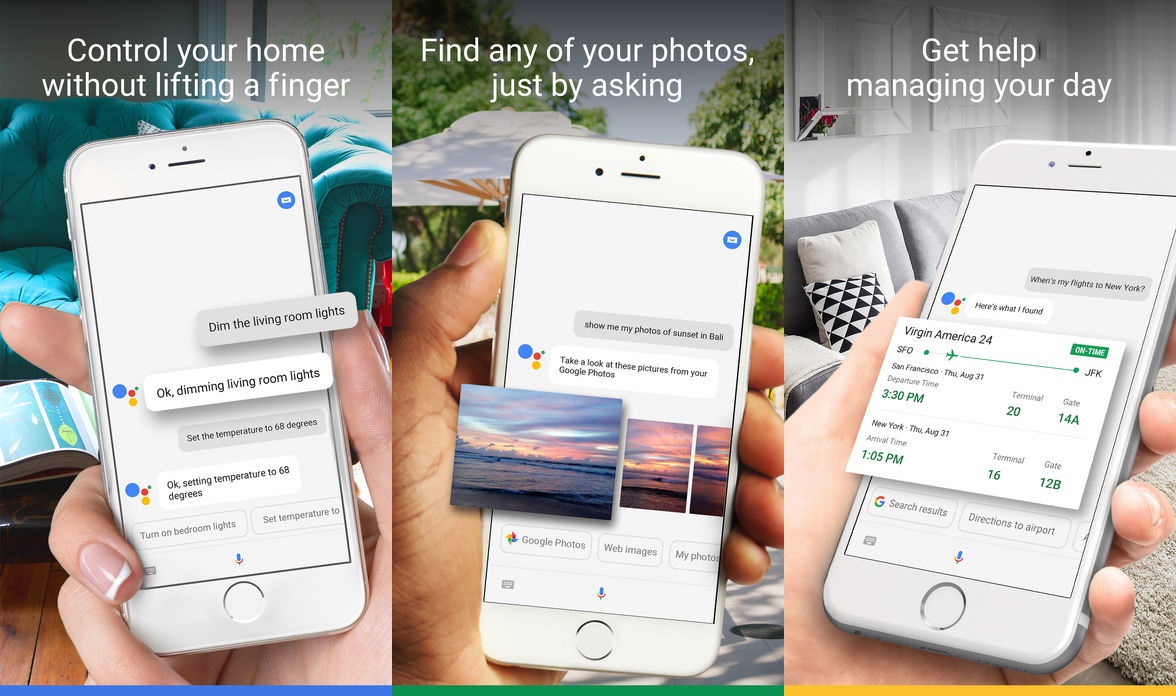 Siri on any iPhone model is great, it allows you to perform a bevy of tasks without the need to pick up your phone. For users who're not used to Siri or do not like it all, to begin with, Google allowed its virtual assistant to move to iOS a long time ago. Google Assistant on the iPhone is just as useful as Siri for some users, while others might argue the notion. Now, Google has stepped further to enhance the controls of its virtual assistant on the iPhone with Apple Music integration. So let's dive in to see some more details on what's part of the update.

The search engine giant has bestowed its Google Assistant on the iPhone the ability to use Apple Music. The operation can be enabled through the stock Settings app on iOS. Google Assistant's Apple Music integration will allow you to control tracks on Apple's music streaming service. Once you have turned the option on in settings, you can simply ask the Assistant to play a specific song or album on Apple Music. To be fair, the process is pretty seamless and the song will be played whether you have purchased the tracks or streaming with a subscription.

At this point in time, the radio stations are not part of the update and cannot be played. Apart from this, everything else works perfectly smooth. It would not be wrong to say that Apple's assistant works better with its own service. We do not deny it, but it's definitely good to see the existence of an alternative. Moreover, by the passage of time, Google's virtual assistant has gotten a lot stronger on the iPhone, competing against the likes of Siri.

This is it for now, folks. What are your thoughts on Google Assistant gaining Apple Music integration on iPhone? What do you prefer, Google Assistant or Siri on the iPhone? Share your views with us in the comments.