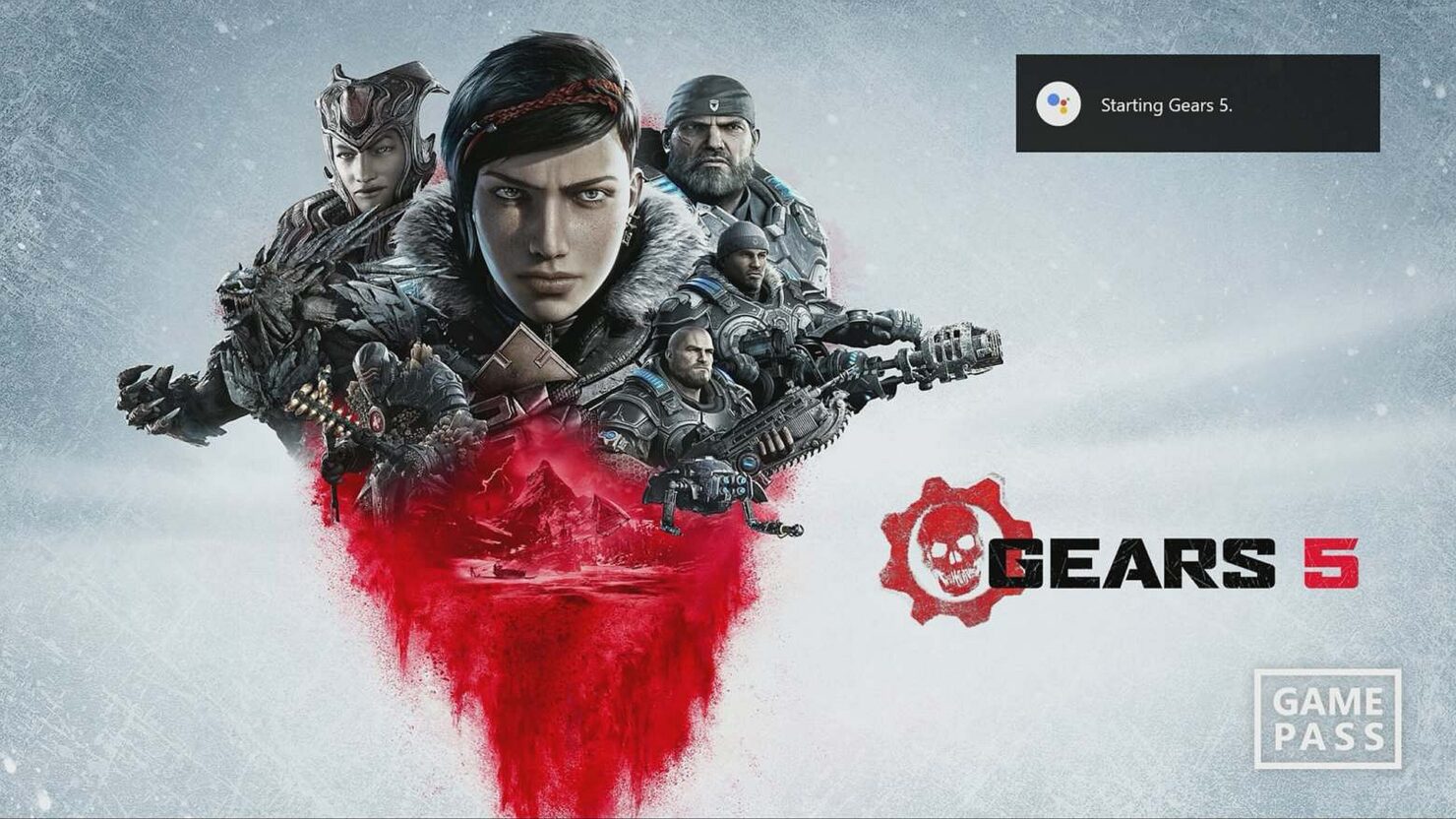 Google Assistant is now available in beta for Xbox One, Microsoft announced this week. That's only in the English language for now, but Google and Microsoft are working to provide additional language options ahead of the global launch of the feature expected for later in the Fall season.

Here’s how to get started with the beta:

3. In the Google Home app for iOS or Android:

5. Follow the instructions to link your Xbox and give it a device name

Once you’re all set up, here are a few actions you can try to get you started with controlling your Xbox One with Google Assistant:

You’ll notice the default device name for Xbox consoles is “Xbox”; however, you can change the device name for your smart home commands at any time in the Google Home and Assistant apps if you have more than one Xbox in your home. When triggering an action, just use the device name you set in your commands. For example, you would say, “Hey Google, turn on Basement Xbox.”