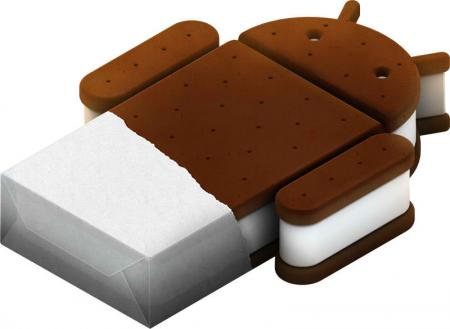 It gets yummier and yummier doesn't it? Google has just announced its latest Android version called the Ice Cream Sandwich at the Google I/O 2001 event. The new OS, coming Q4 this year will merge Gingerbread and Honeycomb into one and it will be designed for tablets and cellphones alike. Manufacturers will be able to put it on any device they want.