Google has finally announced its all new Chromebook pixel after being involuntarily mocking about its upcoming Chromebook a few weeks back which was described in a presentation previously available on YouTube as follows: 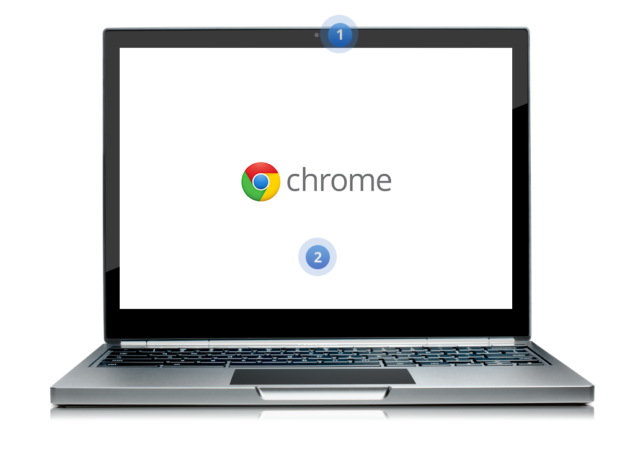 Google's new Chromebook Pixel has some upgraded internal components including a long lasting battery life and also a new price tag. The price Google is charging for this Chromebook Pixel this time is $999 which is so far the highest price for a Chromebook till date. The battery life is expected to last for 12 hours. This is what at least the battery should last for, according to Google itself.

This is of a similar shape to the previous ones in line. Google is currently offering this version coupled with another version that has a "Ludicrous Speed", LS in it which can be bought for around $300 extra together with the regular number of dollars for the Chromebook Pixel. This LS version functions with some even higher specs and components than the simple version of the new Chromebook Pixel.

The Chromebook Pixel has the new Intel Core i5 processor, also contains 32GB of storage and a reasonable 8GB of RAM. However the LS version of the Chromebook has an upgrade of Core i7 processor, a 64Gb SSD and a high end 16GB of RAM installed in it. Although this is the proven fact that has there been no LS version of the Chromebook Pixel, the simple one would have been the most powerful one till date. The original 2560 x 1700 pixel touchscreen display is not really what has been changed in the new model of Chromebook. This comes strangely to us that Google is not offering an LTE model as of yet and reportedly, doesn't seem to have a plan to do so in the near future.

The battery is expected to last for 12 hours according to the company as mentioned above. Google also states that for a 15 minute charging, you can use it for up to two hours without a hitch.  An additional two USB-C ports are also installed in the new Chromebook which has various functions including the port used to charge the laptop or for transferring data and connecting to external hard drives or television. The major function of these ports includes the charging of the Pixel's battery.  However HDMI post is not present in the new Chromebook Pixel but Google already provided a remedy by saying that an adapter can be used in those USB C ports in order to have the HDMI workable.

The new Google Chromebook Pixel is now available in the market including all the versions and models being introduced along with it. This can be purchased through Google's new web store easily. 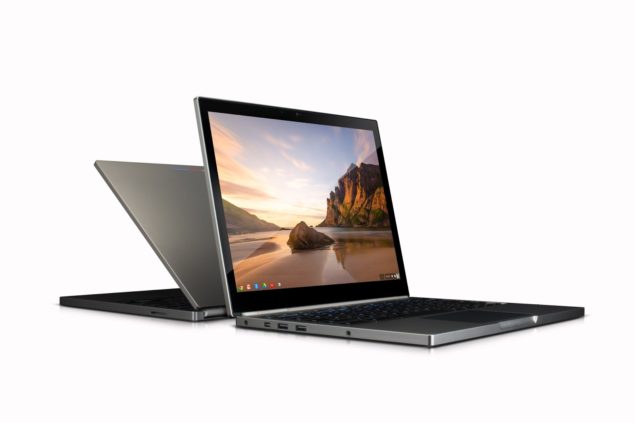