Now the good news is that car is in production and will hit the market in April 23rd. The car will be equipped with GPS computer running Google Android version 2.1 same version is being used in Google HTC Nexus one and Motorola Driod. The 350 will be able to get all the latest real time traffic reports so drivers can avoid certain spots, the system also allows for direct web access from your car, and oddly it allows you to chat online. 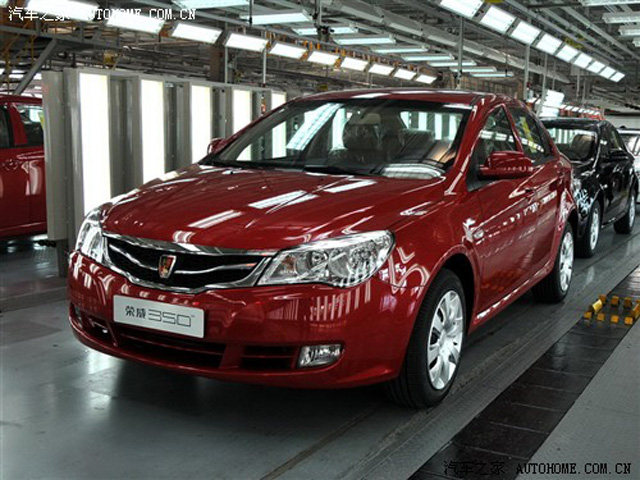 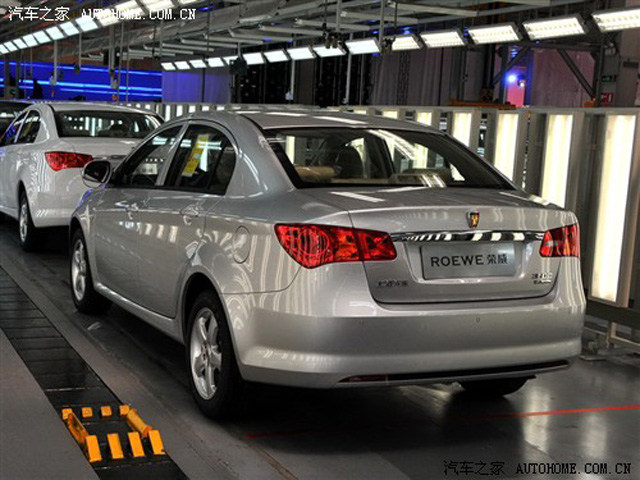 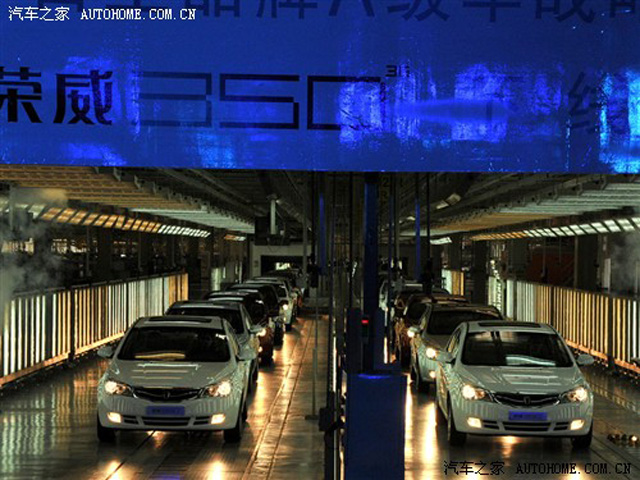