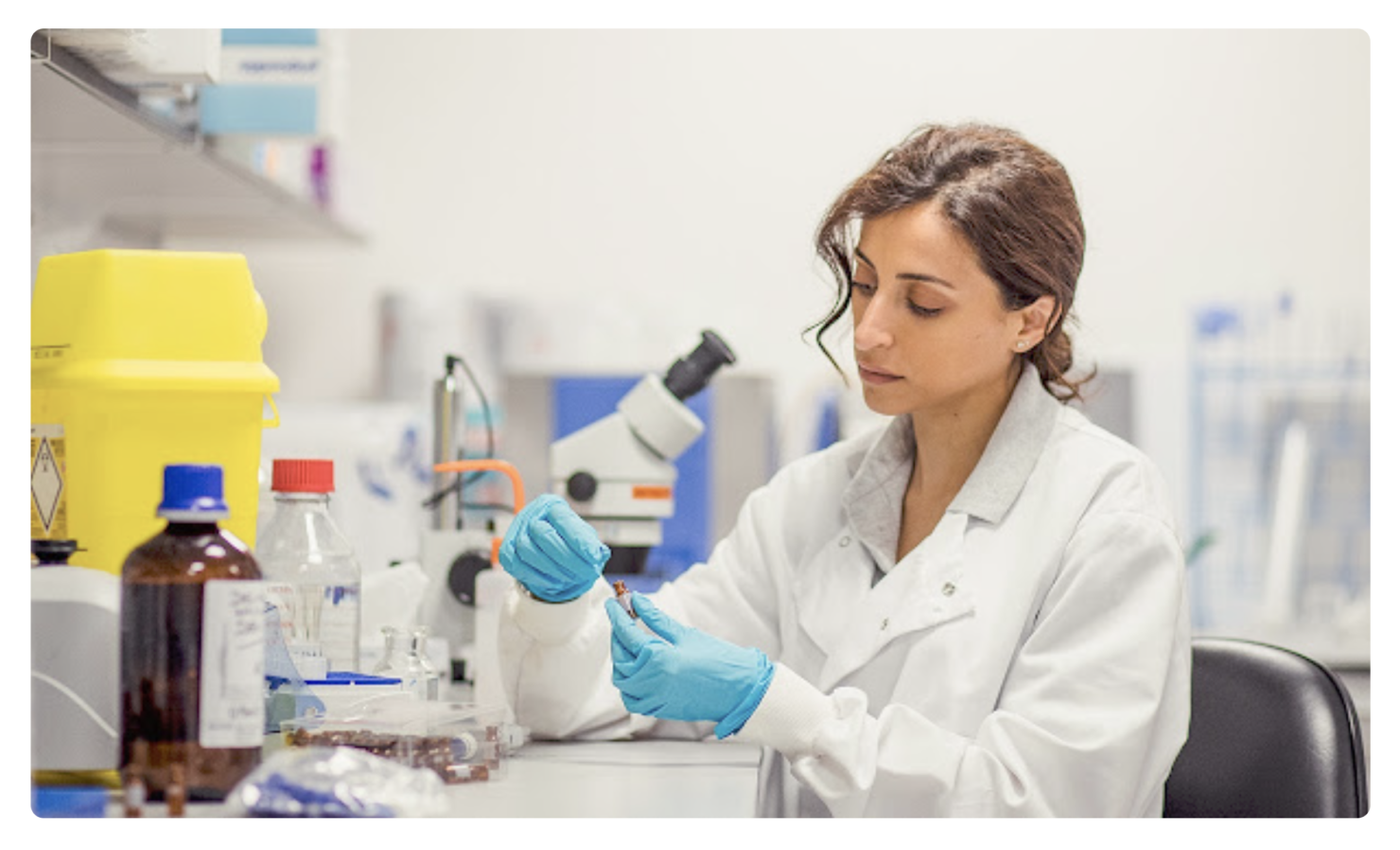 Google has promised to match $1 in every donation made to the United Nations' COVID-19 Solidarity Response Fund with $2 of its own donation. Details can be found at google.com/covid19

The outbreak and spread of COVID-19 have affected populations and economy globally, as we might have entered into the pandemic's second phase. After the East Asian nation, China dealt with its share of coronavirus patients, logistics glut and the resulting economic disruption, Western and South Asians are now at the forefront of battling with the fever's wrath.

Governments and corporations have announced massive packages for economic stimulation and front-line medical staff. Companies including Tesla Inc and Facebook Inc have donated resources to hospitals, and as the week comes to an end, Google has stepped in with a package in excess of $810 million in fund commitments.

The package announced by the search engine giant in the latter part of the day consists of grants made to the World Health Organization, credits for researchers and small businesses, investment funds for NGOs and small business and financial support to increase production capacity of personal protective equipment (PPE) such as N95 masks.

Taking a look at the details, Google promises to aid global organizations including governments to stem the spread of misinformation. Such events have caused numerous deaths around the globe, and companies such as Facebook have had to speed up their efforts to ensure that any news related to COVID-19 that is shared on their platforms is fact-checked. According to the company, the $250 million it has set aside for anti-misinformational purposes represents a 10x increase over its prior commitment made at the start of this month.

An additional $540 million of support targets small businesses and communities that the company believes will be unable to utilize traditional financing institutions to come to their aid in this time of need. Travel restrictions, manufacturing gluts and largescale lockdowns have pinched consumer spending, which has made it hard for small companies to maintain healthy top lines. Subsequently, organizations without strong balance sheets or adequate cash reserves to meet operational needs and fixed costs at a time of an economic pinch are finding it difficult to keep the shutters open.

Ads credits offered to small businesses will last through 2020, with notifications appearing in every users' account.

Google has also encouraged medical researchers and academic institutions to utilize credits available on its Google Cloud service to aid in the battle against COVID-19. Currently, institutions globally are busy tracking active and past virus cases, develop vaccines, optimize testing and maximize delivery networks to combat supply chain disruptions. Materially, Google's Cloud credits to aid institutions in the area are worth $20 million.

Finally, the company has also increased its annual gift commitment to employees. Google's employees have previously had the option to make $7,500 worth of community-based donations in a year, with the donation range now being increased to $10,000.

Google had detailed yesterday how its networks are designed to handle the global surge in internet traffic as populations retreat home and take care of their professional responsibilities at the same time - an event that has also witnessed a surge in data handled by video conferencing and remote working applications such as Zoom.

For those of you who have read the press release, the sum of U.S. Dollar commitments stated within equals $810 million, in line with the company's promise of $800 million+ made in its title.