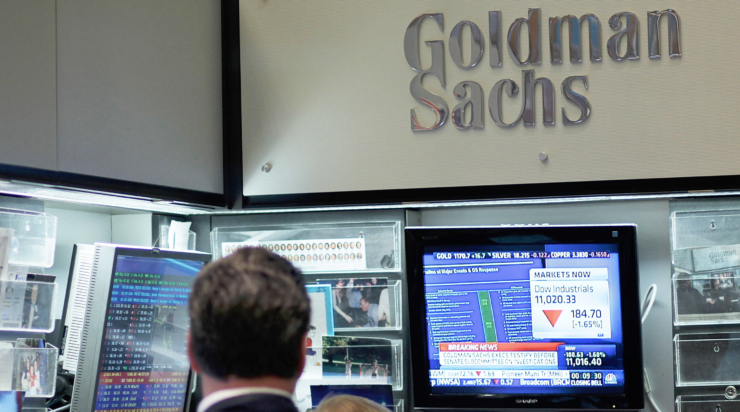 The advent of precise semiconductor fabrication has ensured that technology has established itself permanently in nearly every aspect of our lives. Whether it's space travel, communication, booking tickets or carrying out transactions, everything can be done digitally. Cloud services are one such phenomenon that allows companies to offload their computing requirements to servers for a fee. One such platform is Amazon's Web Services which allows entities to rent out computing power.

Now, Goldman Sachs (NYSE:GS) has confirmed that the bank will start using Amazon's AWS from next year. Take a look below for more details.

In statements made at a press conference today, Goldman Sachs' chief executive officer Mr. David Solomon has stated that the bank will expand its Marquee web services platform next year. This expansion will come in the form of new products, and these additions will run on Amazon Web Services.

Goldman Sachs' Marquee services include tools that allow customers to analyze risk, compare prices and use the bank's services for their needs. The tools in Marquee are for institutional investors only, and Goldman's decision to announce new products for the brand and port these services to AWS speaks about the management's confidence in Marquee. 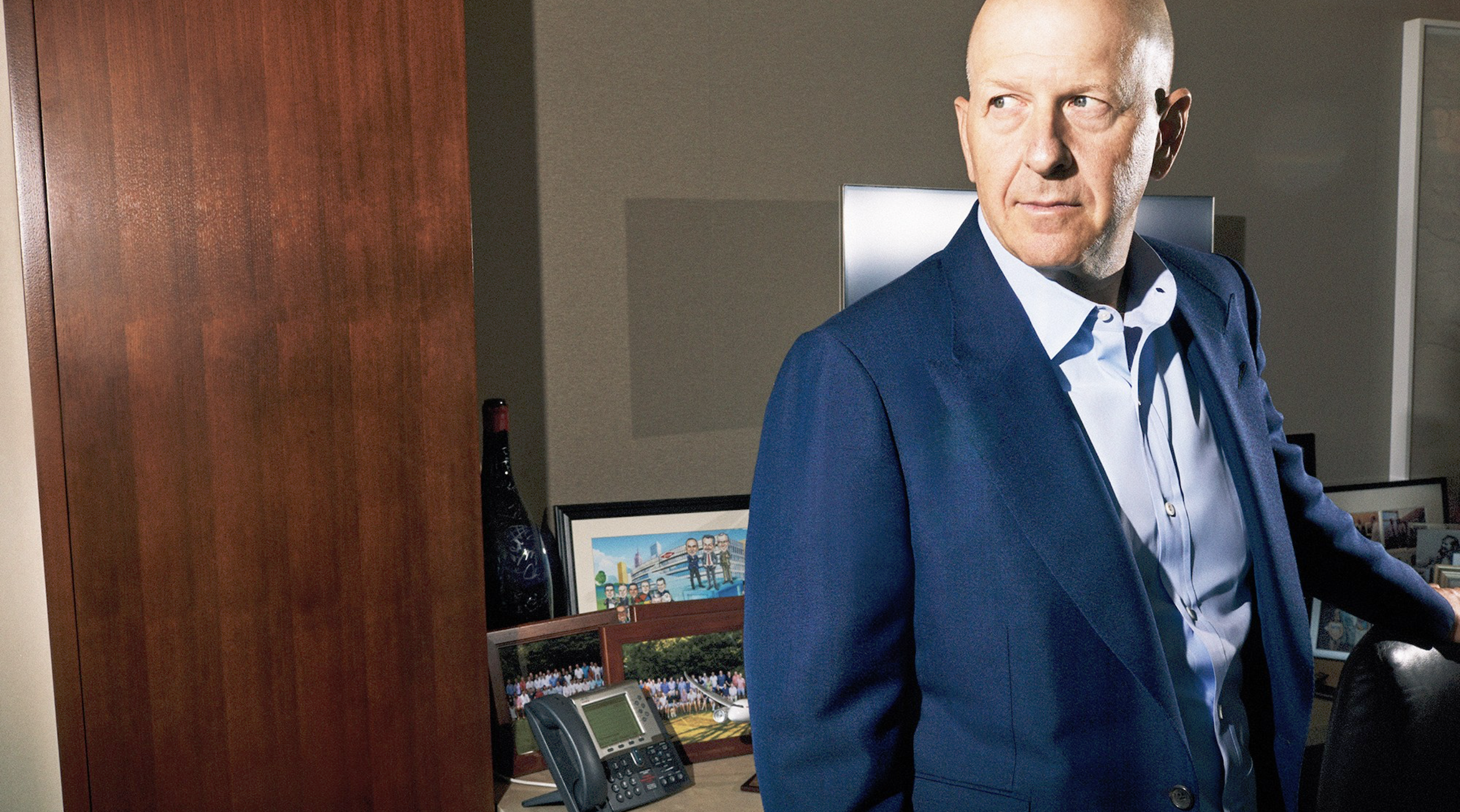 At AWS' event. Mr. Solomon also highlighted the merits of Marque to attendees. The executive stressed that the platform will allow clients to conceive new ideas and services that were previously unthought of. Marquee allows its users access to application programming interfaces (API) for different services that use the bank's data.

Goldman Sachs' chief financial officer Stephen Scherr reported in April that Marquee has 14,000 unique monthly users and the platform receives 714 requests on average from a user. The platform serves to shift the bank's interactions with its clients from traditional phones to digital platforms.