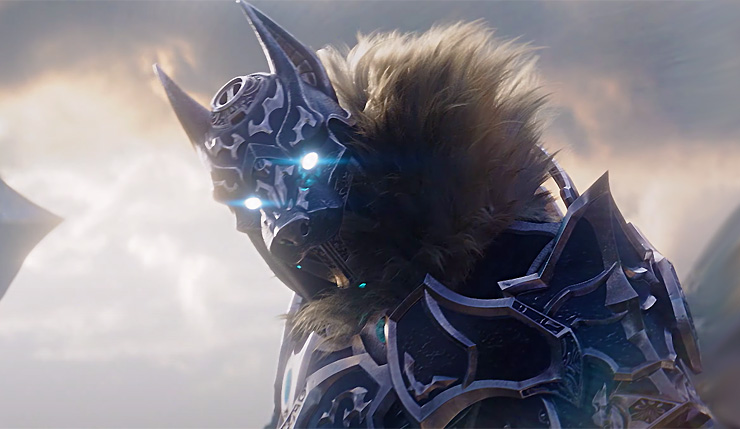 The first big free content update for Godfall arrives today, bringing with it new Tower of Trials challenges, powerful Primal Items, Ascension Levels for those who have hit the regular level cap, and more. You can check out a quick video overview of the upcoming Primal Update, below.

Here’s a rundown of all the new content included in the Godfall Primal Update:

The Primal Update also adds NVIDIA ray tracing for those with GeForce RTX cards (previously only folks with AMD GPUs could use ray tracing). If you need to know about every little bug fix and tweak included in Godfall ver. 2.4.44, you can check out the full patch notes here.

Godfall is available now on PC and PS5.