Gmail to Get Improved Grammar and Spelling Correction 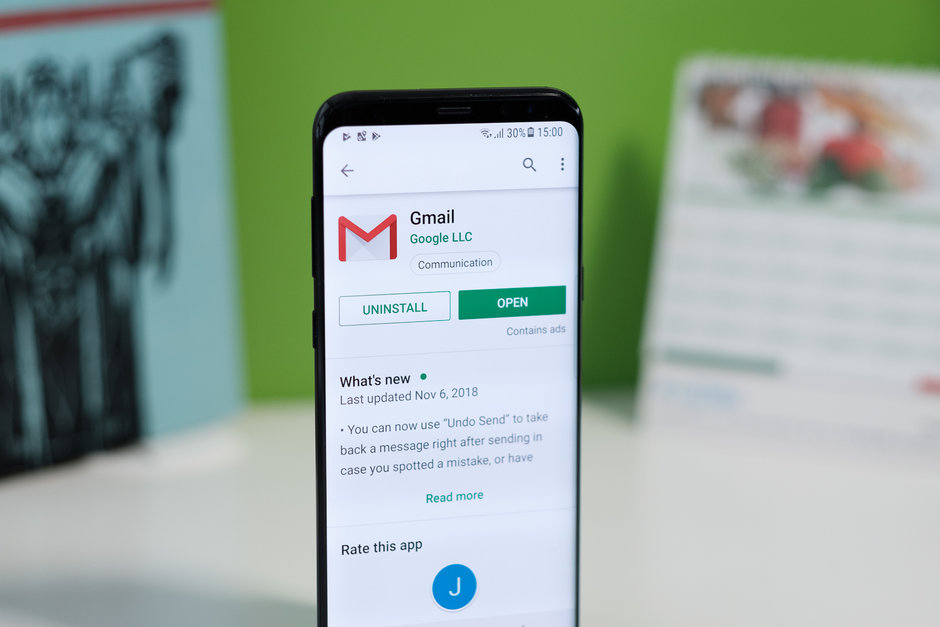 Gmail, unlike several other Google products, has not transitioned from its humble origins as a lightweight client to a bloat-heavy mess. It is still as snappy as ever despite receiving a slew of updates since its inception. Most recently, it got the ability to autocomplete sentences for users and today, its grammar and spelling check gets a shot in the arm. According to Google's Blog Post:

How to Change Gmail Swipe Actions on Android

Gmail will now automatically correct commonly misspelled words. It may not be much for mobile users already have spelling correction built into their keyboards, but a boon to desktop users who often have to rely on third-party services to make sure that their emails are error-free.

You’ll also see inline spelling and contextual grammar suggestions in your draft emails as you type. If you’ve made a grammar mistake, a squiggly blue line will appear under the phrase as you write it. You can choose to accept the suggestion by clicking it or disregard it if you think your spelling is correct in the context. When an auto-correction takes place, Gmail will temporarily underline the corrected change so you can easily identify and undo the correction. The features are only available in English and support for additional languages will be added later. The new features are scheduled to be rolled out to all G Suite accounts by mid-September. They should trickle down to regular users by the year end.

How to Block Unwanted Emails on Android Phones

Gmail is Getting the New Integrated View Next Week