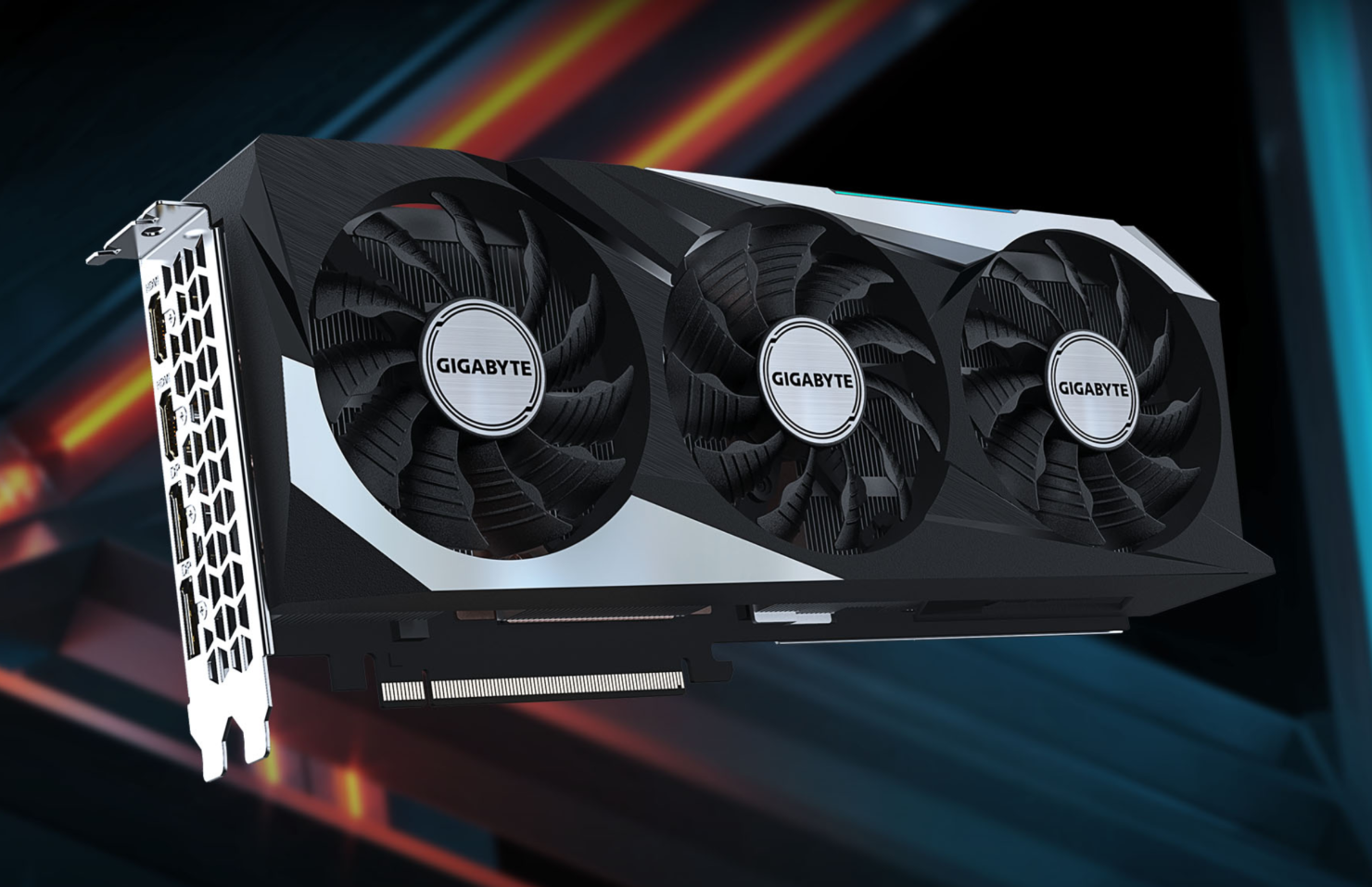 Gigabyte has officially unveiled its Radeon RX 6900 XT Gaming OC graphics card which comes with a massive custom cooler and also sports a factory overclock. The graphics card is the top variant in the gaming family so far but Gigabyte is expected to launch an AORUS variant of the RX 6900 XT in 2021.

The Gigabyte Radeon RX 6900 XT Gaming OC features three 80mm fans with 11 fan blades each and has a plastic shroud on the front which retains a matte black color theme. The fans utilize a graphene based nano lubricant which offers the same lifespan as dual ball bearings but is quieter. The fans also spin in alternate mode which reduces turbulence of adjacent fans and increases air pressure. As for the heatsink, the main block is compised of several aluminum  fins and copper heatpipes which make direct contact with a large copper plate that sits directly above the GPU and VRAM.

The card is powered by a triple 8-pin power config and features a standard 2 HDMI, 2 DP display output configuration. The card also features a large silver colored and metal backplate with the Gigabyte logo. The Gigabyte Radeon RX 6900 XT Gaming OC comes with a dual-BIOS design that allows users to switch between OC or Silent mode. 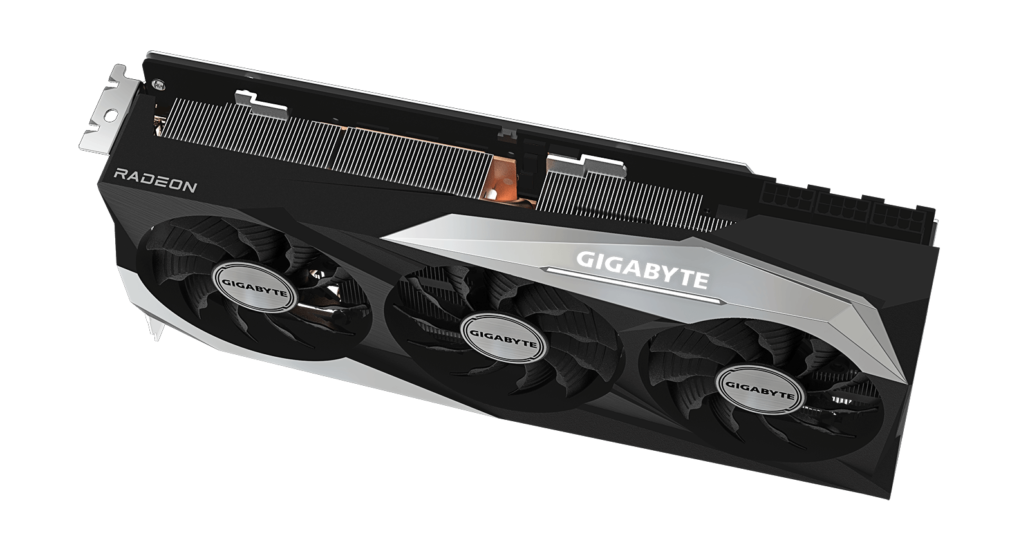 The Gigabyte Radeon RX 6900 XT Gaming OC will feature clock speeds of 2050 MHz Game & 2285 MHz Boost. Overall, the card looks really impressive but considering that the Radeon RX 6800 XT Gaming OC comes in at a $200 US premium over the reference model, this model is expected to end up around $1200 US.

It will be interesting to see if these cards will be able to hit the retail channels at their specified MSRPs. Currently, there's not a single Radeon RX 6900 XT or RX 6800 XT graphics card that has been available at its correct MSRP due to insanely low stock.